AUSTIN, Texas (CBSDFW.COM/AP) — A district attorney said Texas Attorney General Ken Paxton violated the state’s open records laws by withholding or failing to retain his communications relating to his appearance at a pro-Donald Trump rally that preceded the deadly riot at the U.S. Capitol last year.

The Austin-based Travis County district attorney’s office told the Republican attorney general in a letter Thursday that he had four days to remedy the issue or face a lawsuit.

Paxton’s office has not responded to a request for comment by the Associated Press on Friday.

Several news organizations have requested his communications from around the time of the Jan. 6, 2021, event under the Texas Public Information Act.

KEYE reported that according to the complaint those organizations made to the Travis County DA, Paxton has invoked attorney-client privilege to protect texts and emails sent from his personal cell phone and sent other peoples’ communications when asked for his text messages. 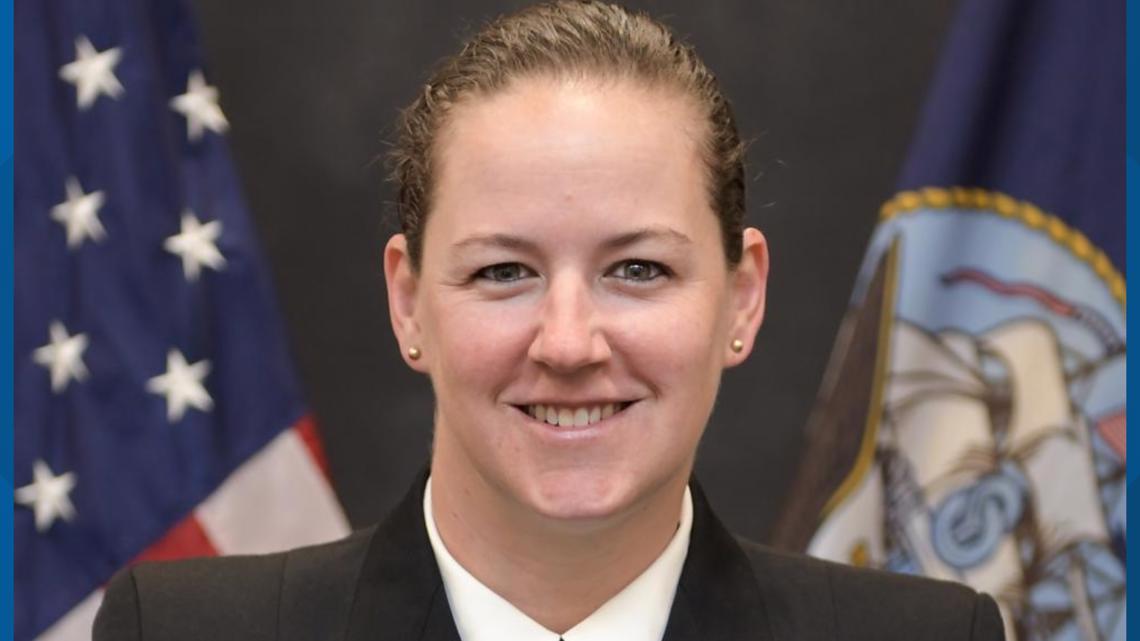 For the first time, a woman will command USS Constitution

BBB: Be Careful Of Fake Websites When Ordering Your Free COVID-19 Tests 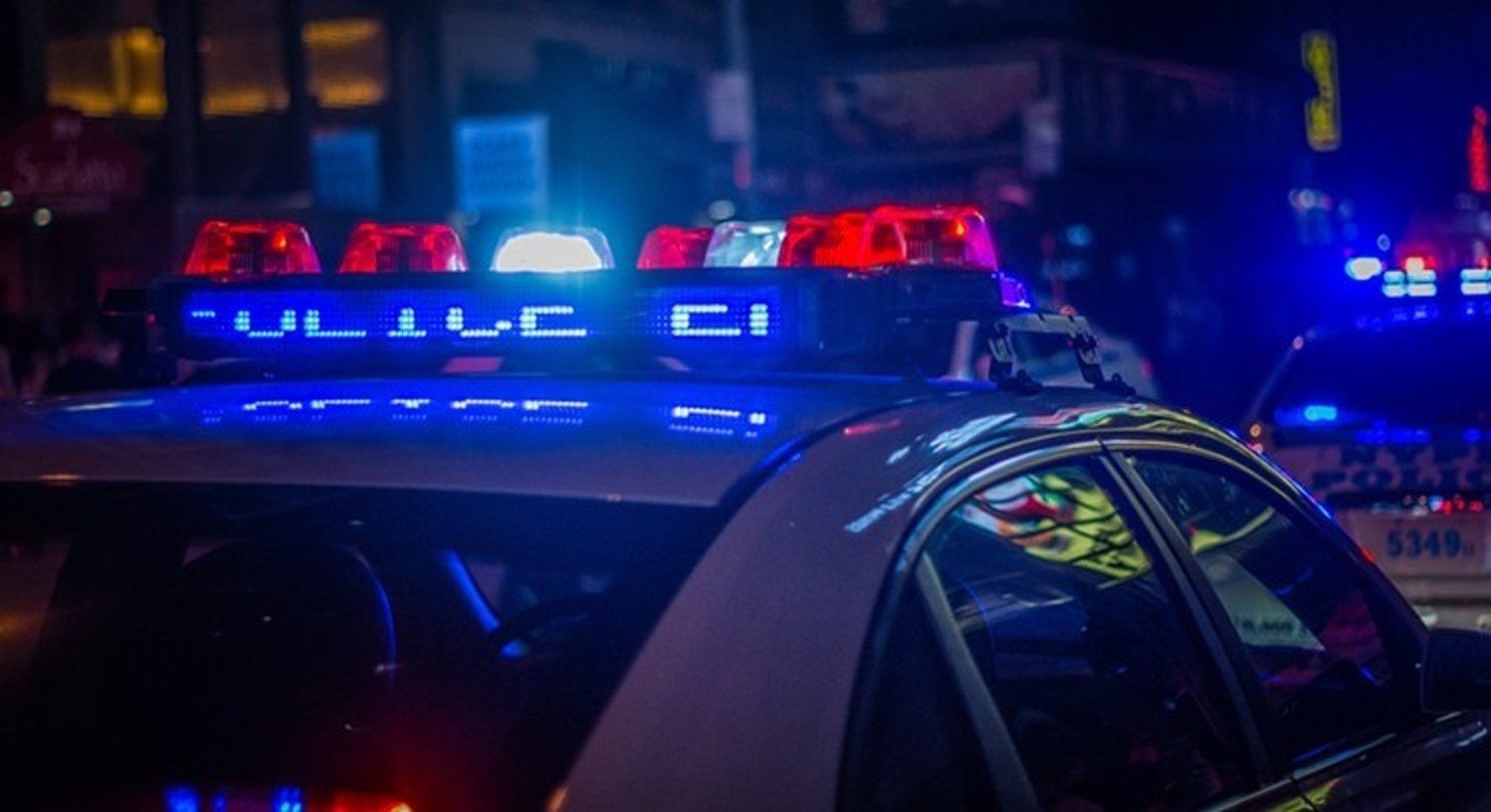 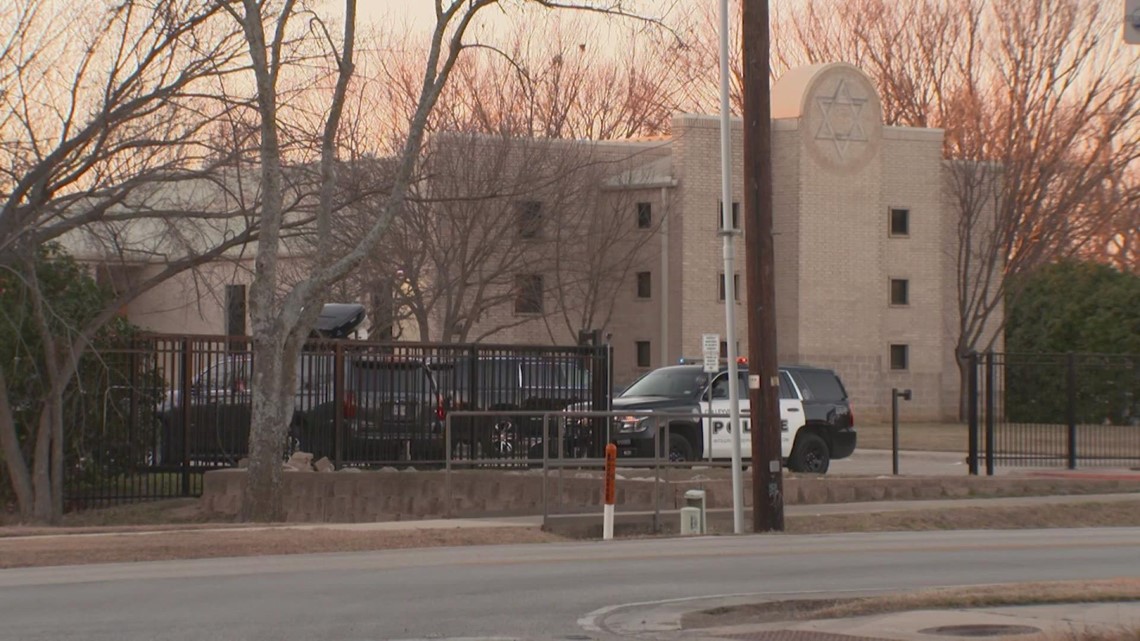 3 hours ago
Check Also
Close
Shopping
Affiliate knowledge – How To Create Your Own Affiliate Marketing Based Website
January 1, 2021