Two of the six people killed in a massive crash involving about 130 vehicles on an icy Texas interstate in February were fatally struck after getting out of their vehicles, a federal agency reported Wednesday.

The National Transportation Safety Board said in its preliminary report that the Feb. 11 crash in Fort Worth involving vehicles, trucks and semitrailers covered a 1,100 foot stretch of Interstate 35.

NBC 5’s Texas Sky Ranger flew over the deadly vehicle pileup on I-35W in Fort Worth. Video shows multiple crashes along the highway and rescue efforts by fire and police.

Before the crash, the area experienced 36 consecutive hours of below-freezing temperatures, NTSB said. North Tarrant Express Mobility Partners, a private consortium of companies that is responsible for operations and maintenance of the lanes, reported it had pretreated them the morning of Feb. 9 with a de-icing product, the federal agency said.

In the early morning hours of Feb. 11, the group began displaying the message “ICY CONDITIONS EXIST / PLEASE USE CAUTION” along the lanes.

The NTSB said its investigation is focusing on the road treatment strategies that were used to address the freezing conditions.

Three days after the crash, a winter storm moved into Texas that dropped temperatures below freezing for days more. As the state’s power grid buckled, there were widespread blackouts, leaving some homes without heat, electricity and potable water. Over 100 people died in the storm, many of hypothermia. 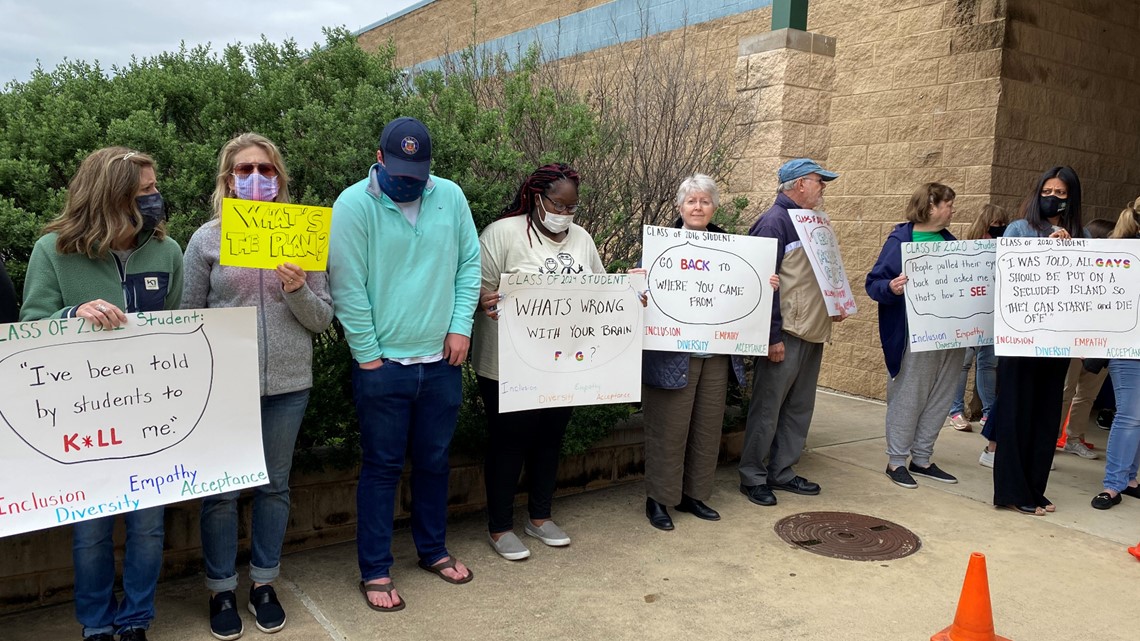 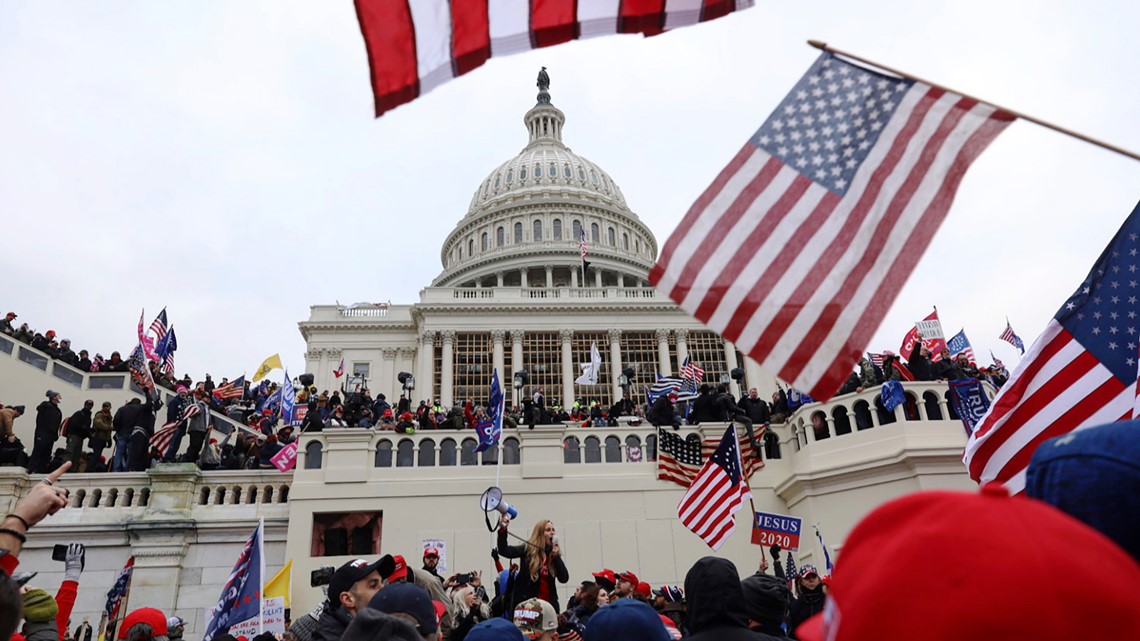