California authorities have arrested 158 people after they attended a massive house party they called a “super spreader event” amid the pandemic.

The sheriff said the organizers broke into an empty home and used a U-Haul to move in their equipment.

He added the organizers have held similar events in Pomona and Ontario.

Officers found six guns and rescued a 17-year-old girl who they believed was being trafficked, Villanueva said. Security personnel armed with AR-10 rifles were deployed to conduct the raid.

The sheriff indicated the attendees weren’t wearing face masks, and that his officers handed them masks to put on.

The crackdown comes as Gov. Gavin Newsom imposed new stay-at-home orders in several regions in hopes to curb the surge in COVID-19 cases in the state. 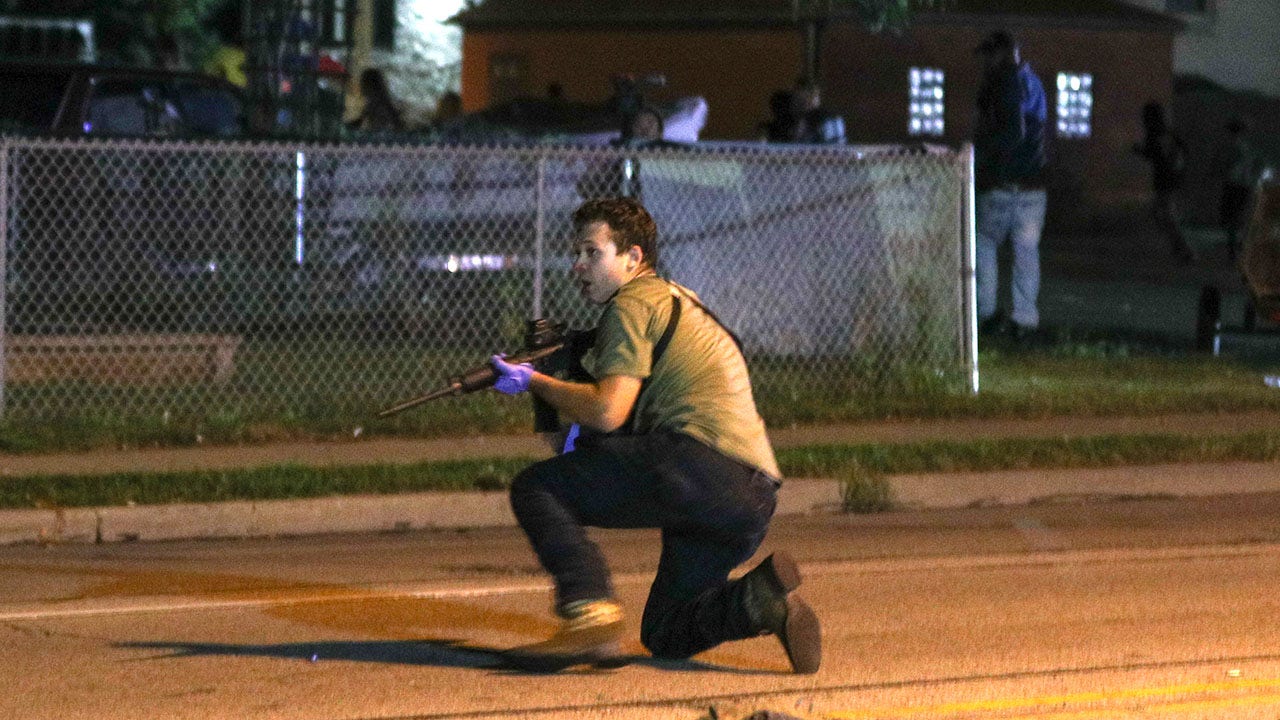 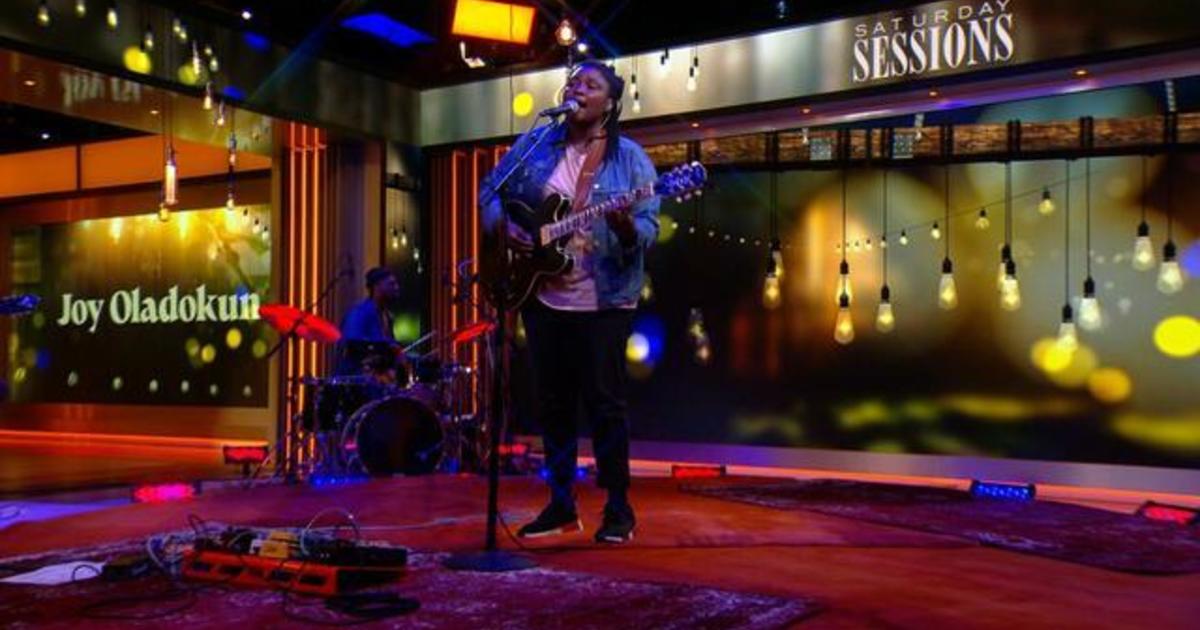 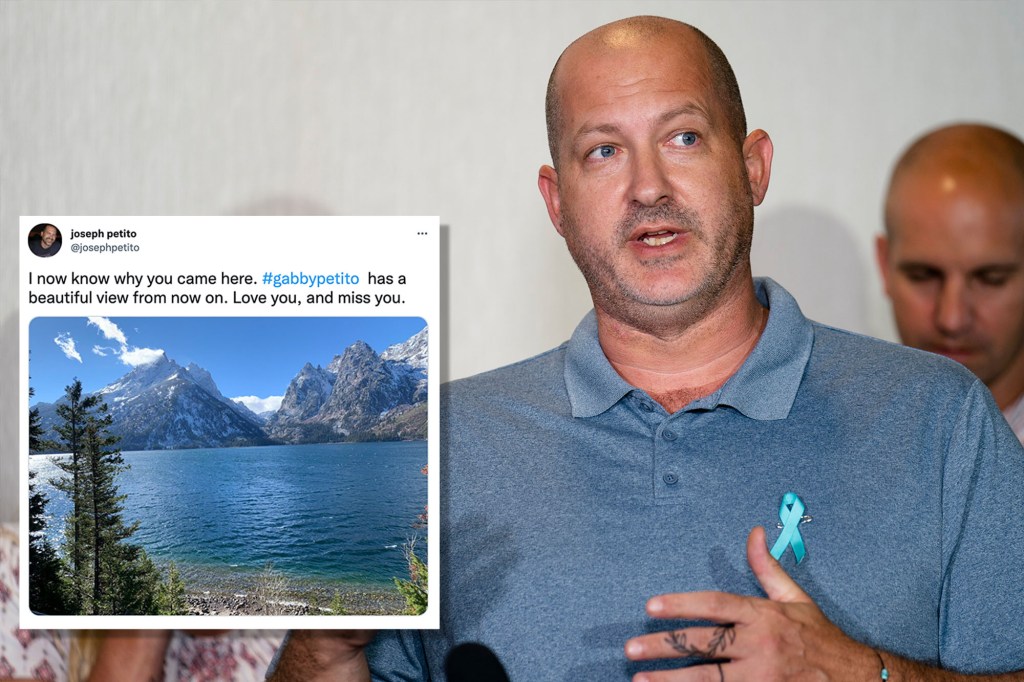