Daniel Foote was appointed to the position only in July, following the assassination of Haiti’s president. Even before the migrant expulsions from the small Texas border town of Del Rio, the career diplomat was known to be deeply frustrated with what he considered a lack of urgency in Washington and a glacial pace on efforts to improve conditions in Haiti.

Foote wrote Secretary of State Antony Blinken that he was stepping down immediately “with deep disappointment and apologies to those seeking crucial changes.”

“I will not be associated with the United States inhumane, counterproductive decision to deport thousands of Haitian refugees and illegal immigrants to Haiti, a country where American officials are confined to secure compounds because of the danger posed by armed gangs to daily life,” he wrote. “Our policy approach to Haiti remains deeply flawed, and my policy recommendations have been ignored and dismissed, when not edited to project a narrative different from my own.”

Two U.S. officials with direct knowledge of the matter confirmed the resignation on condition of anonymity because they were not authorized to discuss it publicly.

Copyright © 2021 by The Associated Press. All Rights Reserved.

US jobless claims tick up from near a pandemic low 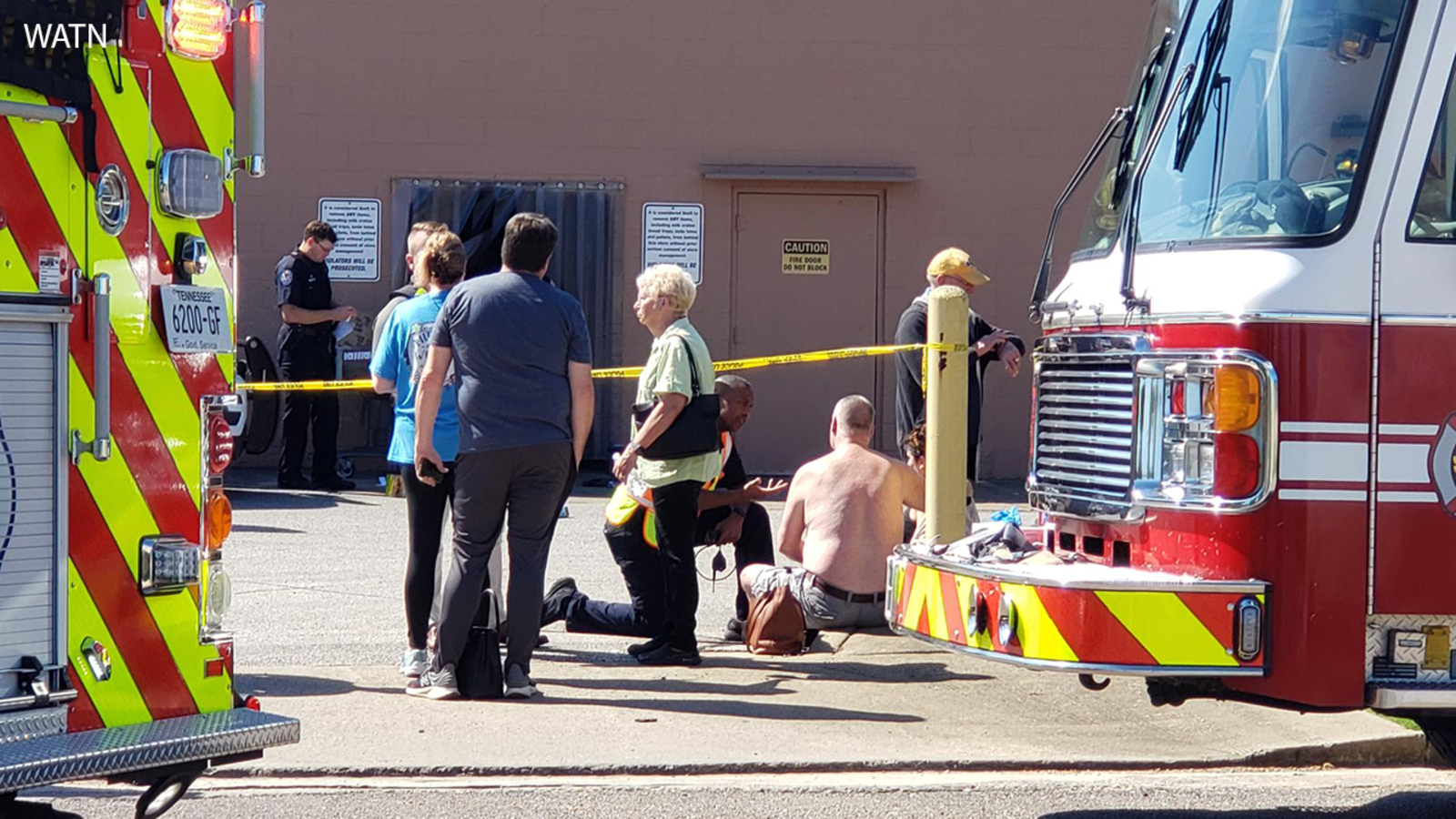 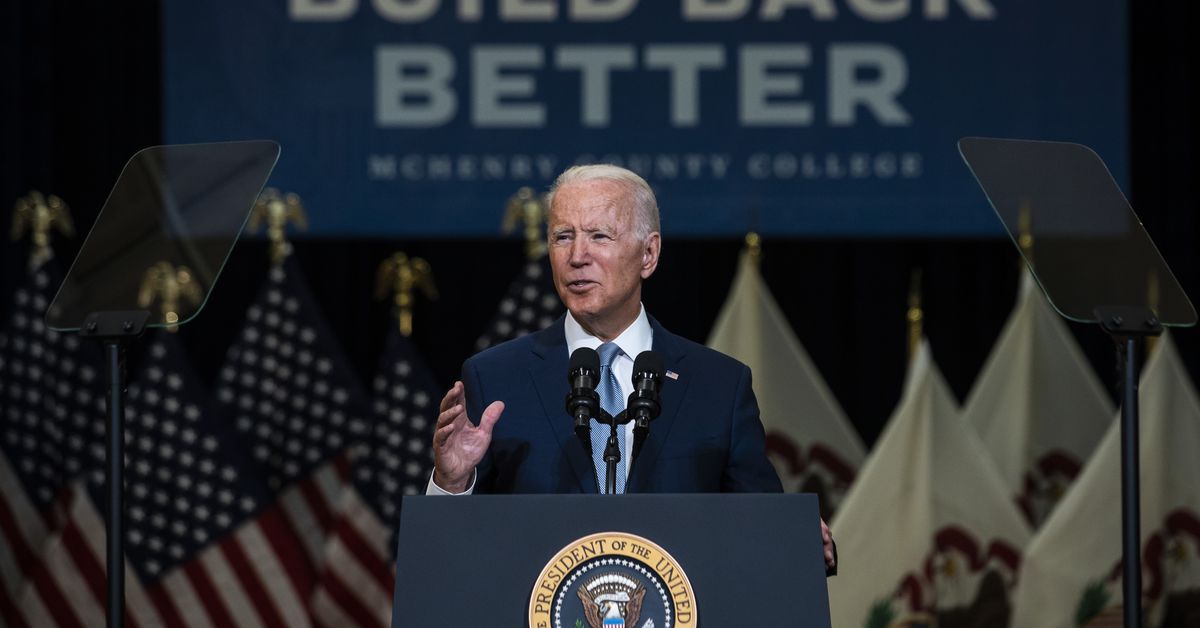 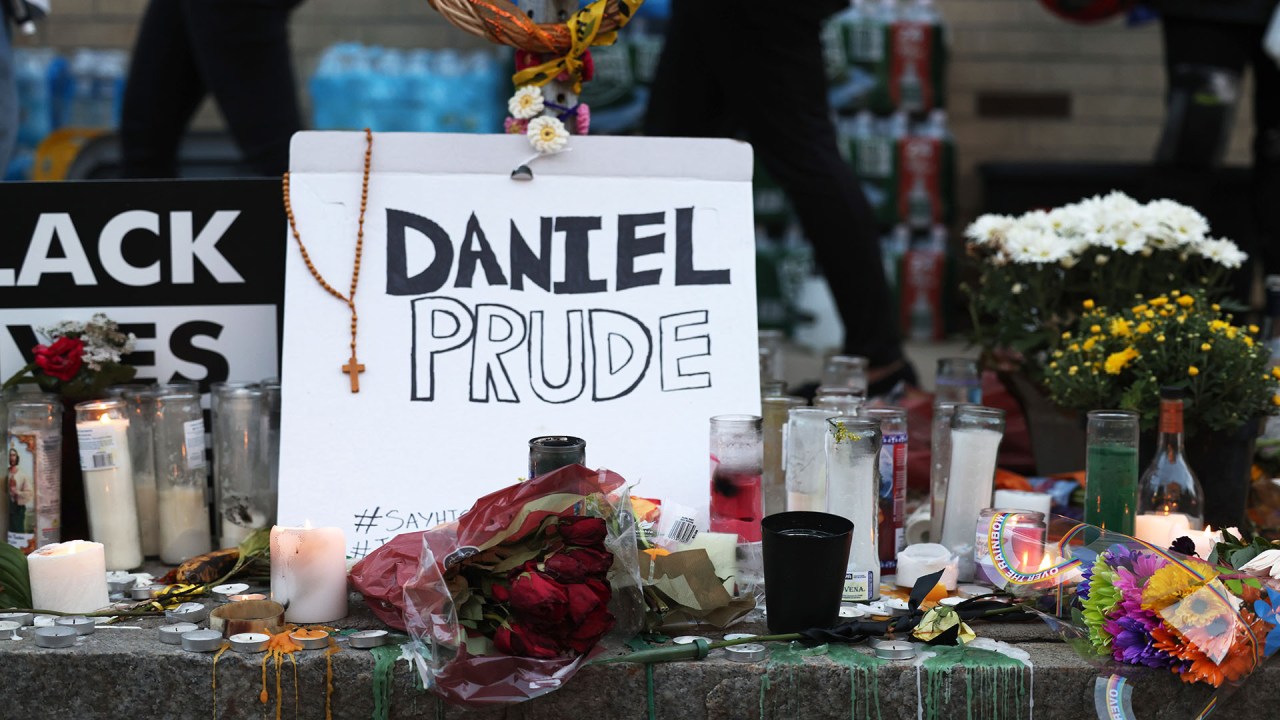