Roman, a resident of Babylon Village, wanted to bring a similar embrace of Pride to this Long Island community.

“People should feel accepted and appreciated in their own backyard,” Roman said. “We don’t have to run away to the city or to Fire Island to be accepted. We can be who we are in our own backyards.”

This thought turned into a brainstorming session with Roman’s good friend, Bob McKeown.

McKeown met Roman a few years back at a restaurant he and his wife would frequent. Throughout the years, a close friendship developed between Roman and McKeown.

“The pandemic came along, and we were like, let’s do it,” McKeown.

With help from friends and family, McKeown and Roman put together a makeshift car parade in only seven days.

“It was thrown together on a wing and a prayer,” said James Nicholas, who participated last year and was happy to be back for the second annual Babylon Village Pride Parade. “We didn’t think it was going to be well received, but we were so shocked that the community was … so open arms with it.”

Related: Pandemic paves path for members of the transgender community

Adams wanted the next parade to be even bigger and better, and that’s exactly what happened on Sunday, June 6.

“Everyone here is very close-knit. They’re very open, accepting like the community is very nice. I do think it will transfer to other towns on Long Island,” said Tony Palmer, who arrived early to decorate his car with pride flags.

This year, the parade had 50 cars decked out in their finest Pride decor; streets were closed for safety; and the crowds in Babylon Village flooded the streets, chanting encouraging words as the cars went by.

“We do come from two separate worlds, but this is a pure definition of you can cast your differences aside,” Roman said. “No matter how you were raised you come together for the greater good and the greater good for the LGBTQ community. Showing this and having this parade shows that you’re safe here. Babylon Village accepts you, and we love you!”

Maxbone Makes Everything My Dog Needs to Travel, Starting With This Stunning Carrier

Chris Jericho Reveals AEW Almost Used DMX’s “X Gon’ Give It To Ya” At Double Or Nothing - Wrestling Inc. 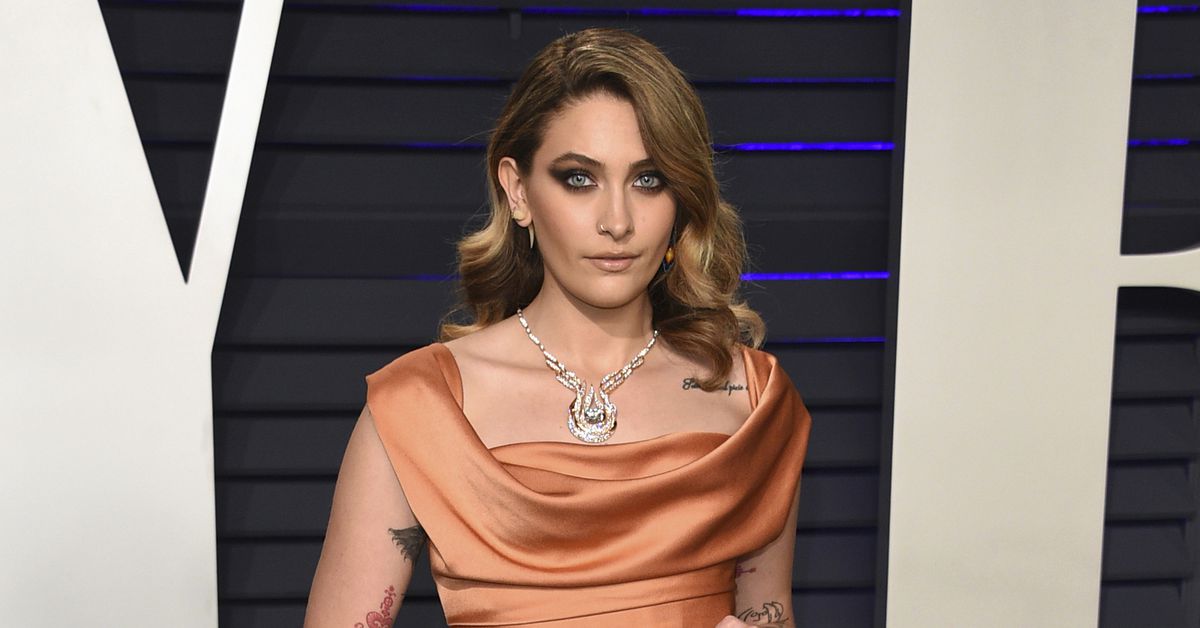 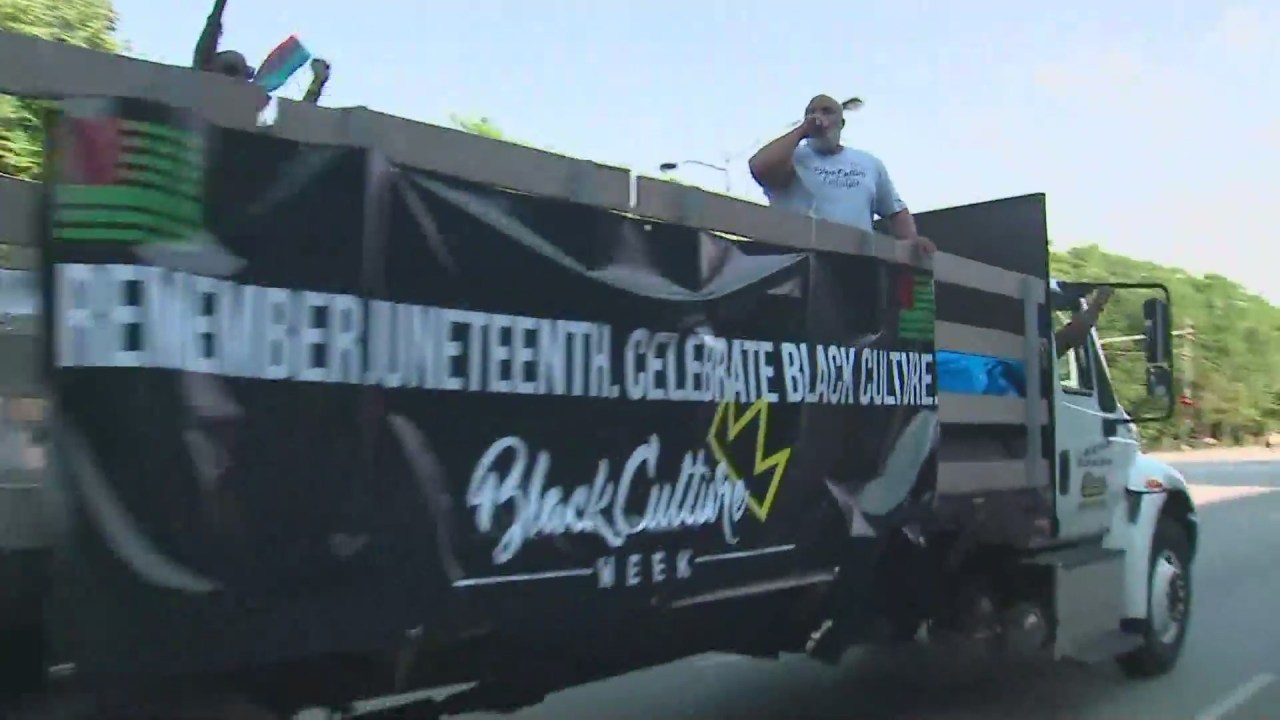 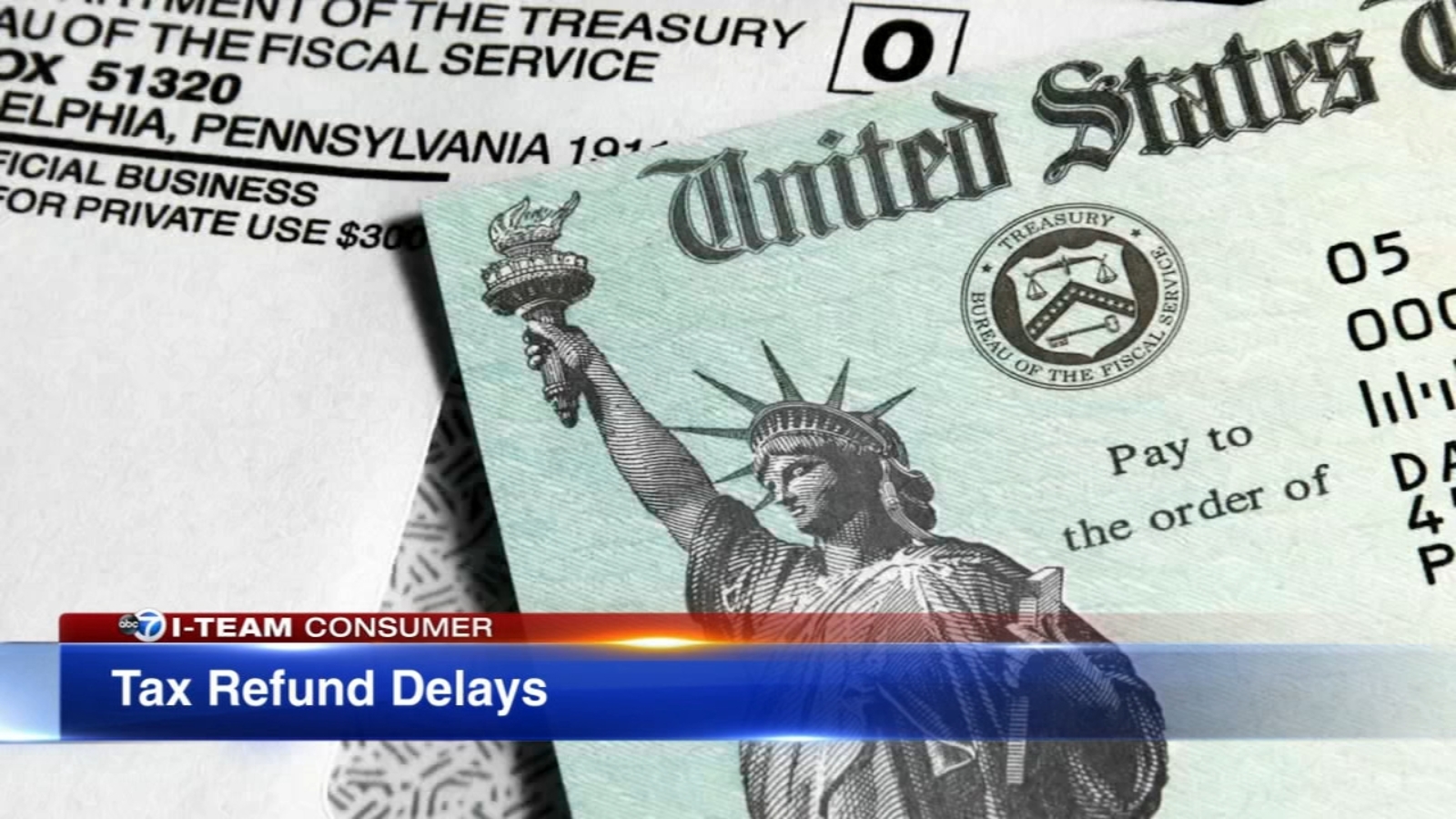