MADISON, Wis. (AP) — A man who was shot in the arm by Kyle Rittenhouse during a protest last year against police brutality in Wisconsin has filed a federal lawsuit alleging police enabled the violence by allowing an armed militia to have free run of the streets during the demonstration.

Rittenhouse shot Joseph Rosenbaum, Anthony Huber and Gaige Grosskreutz with an AR-style semiautomatic rifle during the protest in Kenosha on Aug. 25, 2020, after an officer shot Jacob Blake two days earlier. Rosenbaum and Huber died. Grosskreutz was wounded in the arm but survived.

Prosecutors have charged Rittenhouse, who was 17 at the time, with multiple counts, including homicide. He has argued he fired in self-defense after Rosenbaum and Huber attacked him and Grosskreutz ran up to him armed with a handgun. Rittenhouse’s trial is slated to begin next month.

Grosskreutz’s lawsuit filed Thursday alleges that Rittenhouse, who lives in Antioch, Illinois, had joined white supremacist militia members who had answered a call on social media to travel to Kenosha and protect businesses during the protest. Rittenhouse and Grosskreutz are white; so were Rosenbaum and Huber.

The filing maintains police knew the militia was there to hurt people, pointing to social media responses such as “Counter protest? Nah. I fully plan to kill looters and rioters tonight” and “Armed and ready. Shoot to kill tonight.” The identities of the posters weren’t given in the lawsuit.

Regardless, police welcomed them, allowing them to patrol the streets with their guns after curfew. One officer told the militia “we appreciate you guys,” according to the lawsuit. Police later funneled protestors toward the militia, telling members they could take care of them, the lawsuit alleges.

Numerous officers saw Rittenhouse before and after the shootings but never asked him for identification, detained him or disarmed him, and let him walk past them even though people were yelling that he had shot people and he still had his rifle slung over his chest, according to the lawsuit.

Attorney Sam Hall, who represents Kenosha County and Sheriff David Beth, said Friday the allegations are false. He said the lawsuit fails to acknowledge that Grosskreutz was armed when he was shot by Rittenhouse, and he noted that Grosskreutz hasn’t sued Rittenhouse. Hall said he will request dismissal of the case.

The protests began after a white Kenosha officer shot Blake, who is Black, in the back during a domestic disturbance. Blake was wanted on a felony warrant and resisted arrest. Officer Rusten Sheskey shot him after he turned toward him holding a knife, according to investigators. The shooting left Blake paralyzed from the waist down.

(© Copyright 2021 The Associated Press. All Rights Reserved. This material may not be published, broadcast, rewritten or redistributed.)

Recasting The Wire If It Was Made Today 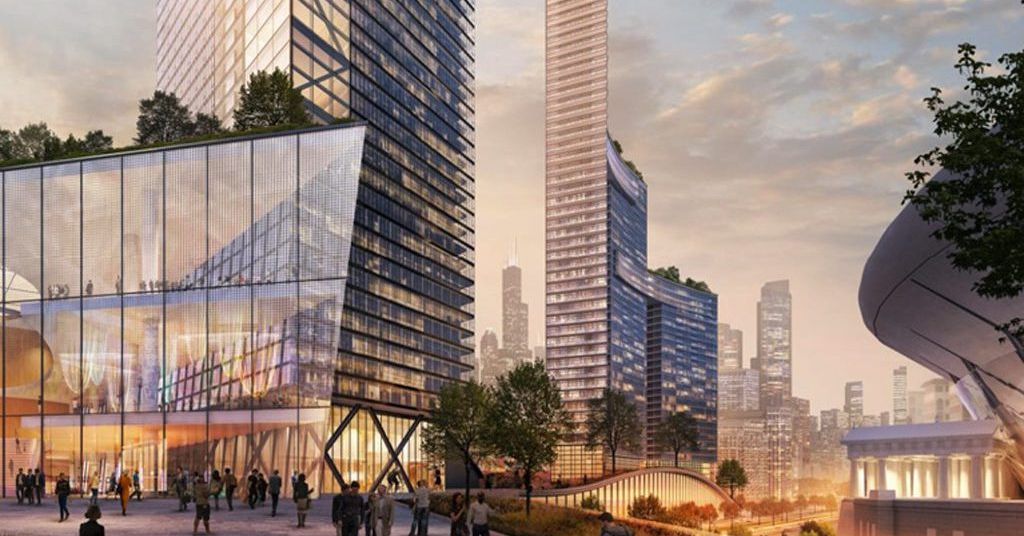 Our tax dollars should be used to support residents in need, not as a billion-dollar insurance policy for developers 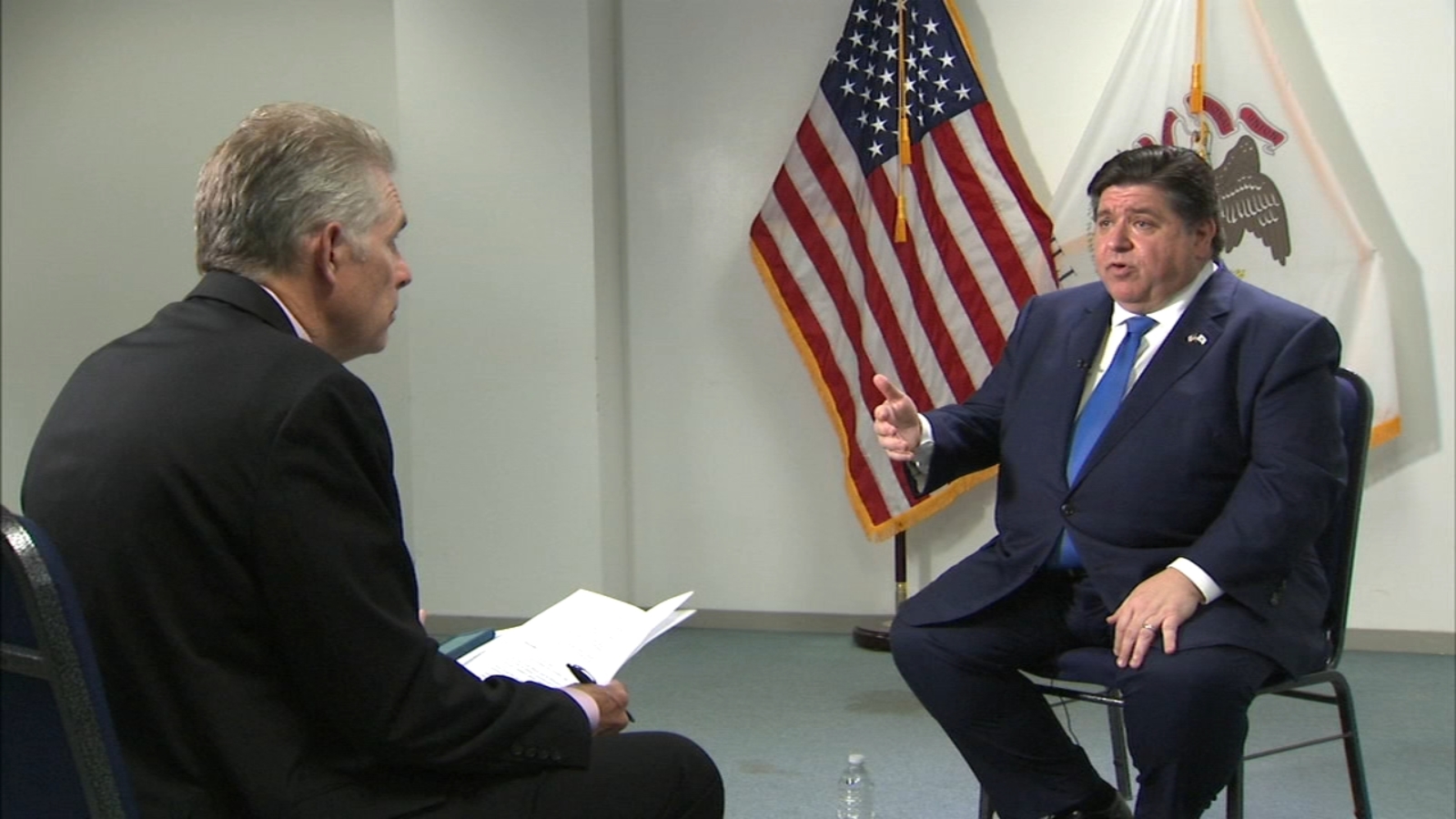 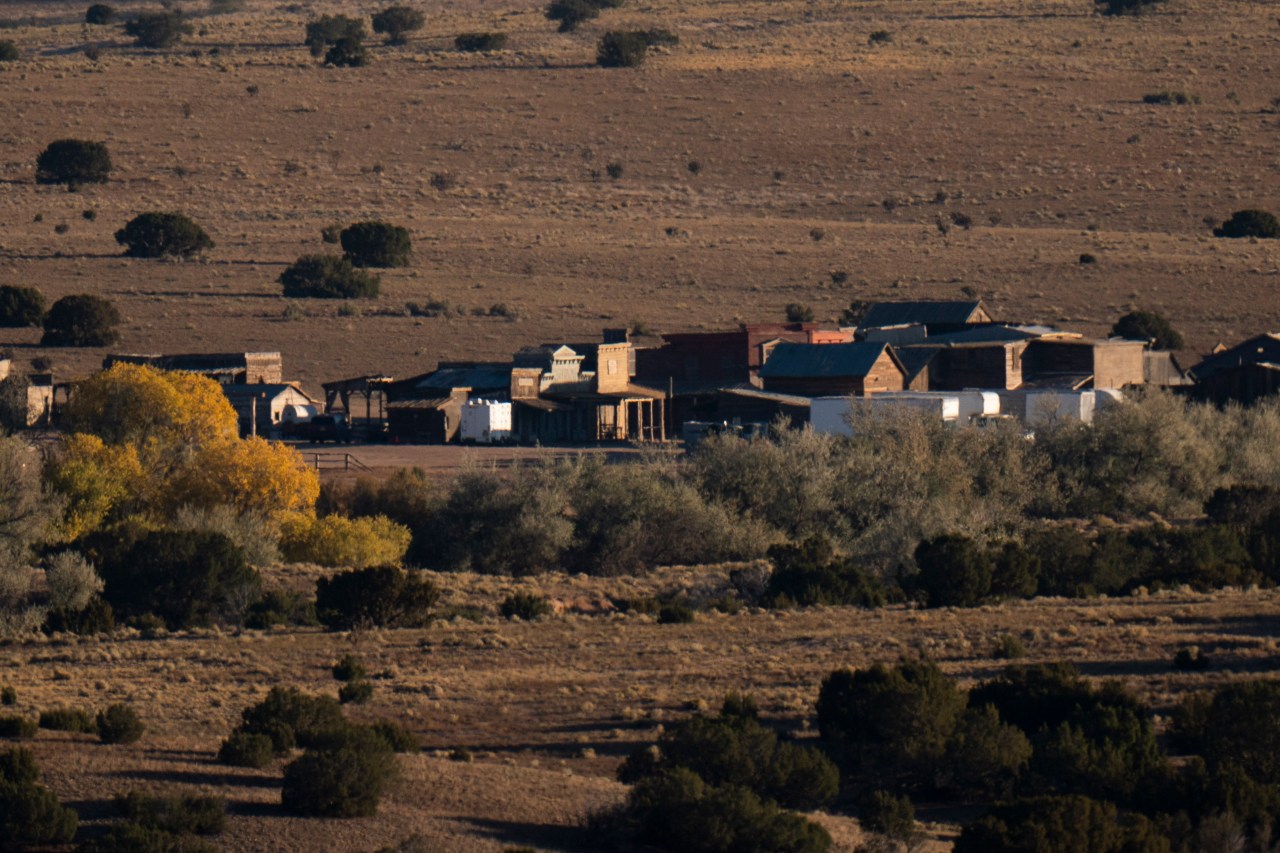 The Wealth Compass – The Future Of Wealth Manifestation
January 2, 2021

The Wealth Compass – The Future Of Wealth Manifestation