By contrast, the rate of homeownership among white families is 72%.

While there are many obstacles to homeownership, local leaders and advocacy groups are Building a Better Chicago by working to overcome them.

“Homeownership is still kind of a cornerstone of healthy households, families and communities.,” said Joseph Lopez. Lopez is the Executive Director for the Spanish Coalition for Housing – which works to increase Latinx & Black homeownership in Chicago and the suburbs.

“We have developed a robust service model where we are counseling individuals in person as well as virtually what I call tele -housing counseling,” Lopez said.

Homeownership is a traditional way for families to create wealth that can be passed down to future generations. The Spanish Coalition for Housing and the Chicago Urban League work with local leaders to help minority communities overcome obstacles to homeownership – including access to loans, improving credit scores and education on what it takes to buy a home.

“It starts from the top from D.C., the White House, but it comes all the way down to the mayor of your local town,” said Margaret Wooten, Chicago Urban League’s Housing and Financial Empowerment VP.

Michael Lewis says he decided to buy a home in Olympia Fields because the community reflects his values.

“I think the things that bring all people to this community no matter what their race and color are things that are universal, great housing, safe, quiet and well maintained.,” Lewis said.

Olympia Fields is a success story when it comes to minority homeownership with more than 92 percent of Black residents owning their homes, according to data from the census bureau. The south suburbs have a high percentage of Black homeowners. 83.7% of Black households in South Holland own their home. 83.3% in Flossmoor. 79.2% in Matteson and 79.1% in Country Club Hills. That’s a stark contrast to the average rate of Black homeownership statewide – which is 39%.

The rate of Latinx homeownership is higher primarily in the southwest suburbs. In Plainfield, 96.3% of Latinx households own their home. 85% in Alsip, 82% in Beach Park, 80.8 % in Romeoville and 79.4 %in Montgomery. Statewide, 53 percent of Latinx families own homes.

“It’s beautiful out here. It’s community that’s together,” said Jose Chavez. Chavez and his wife remember purchasing their home near his sister in Romeoville in the 1960s with no down payment.

“I looked around the neighborhood. I knew some of the people because we used to come over on the weekends. But they were all friendly,” Chavez said.

Today multiple family members are homeowners in Romeoville, including their son, who sits on the village board. 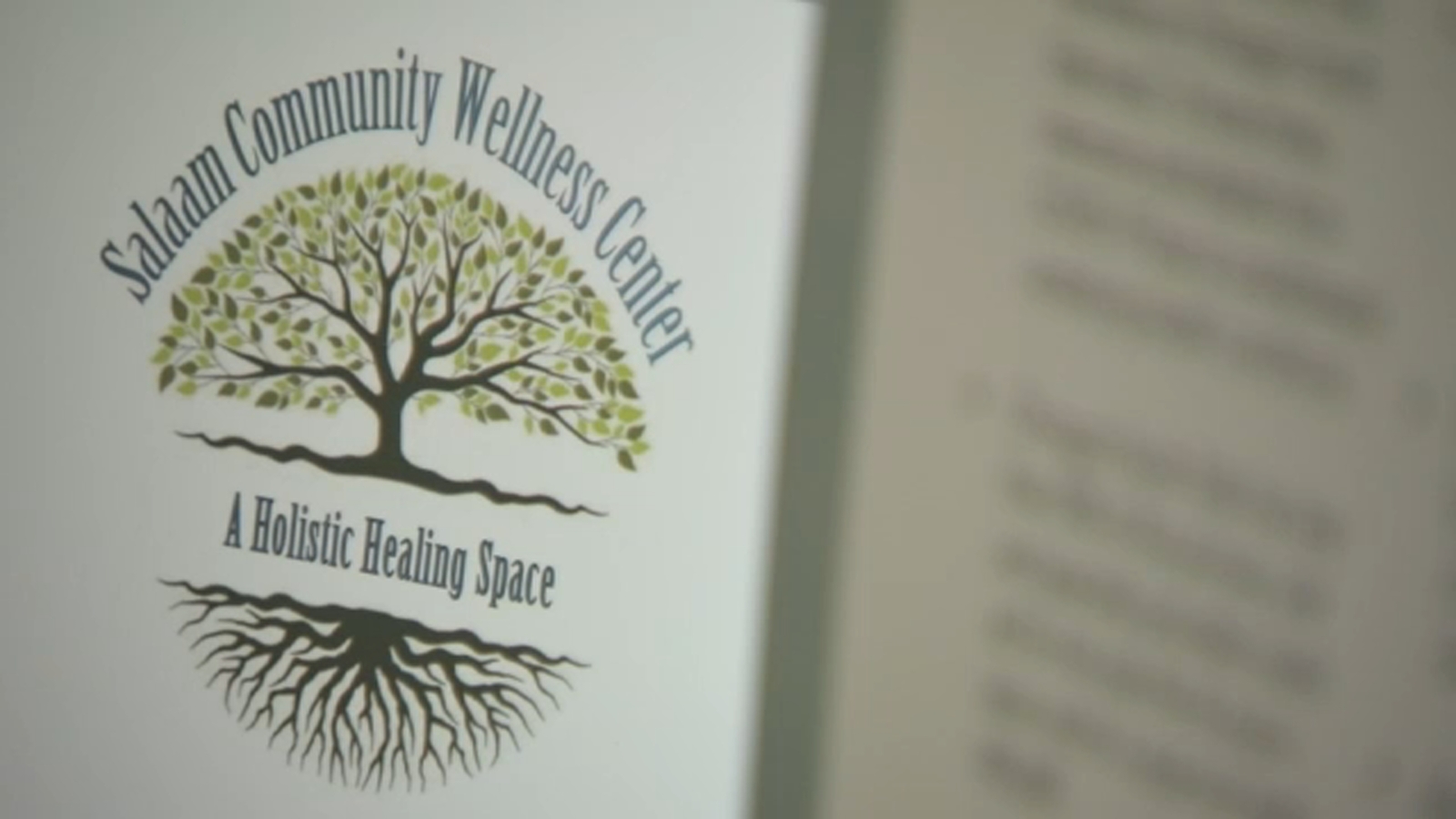 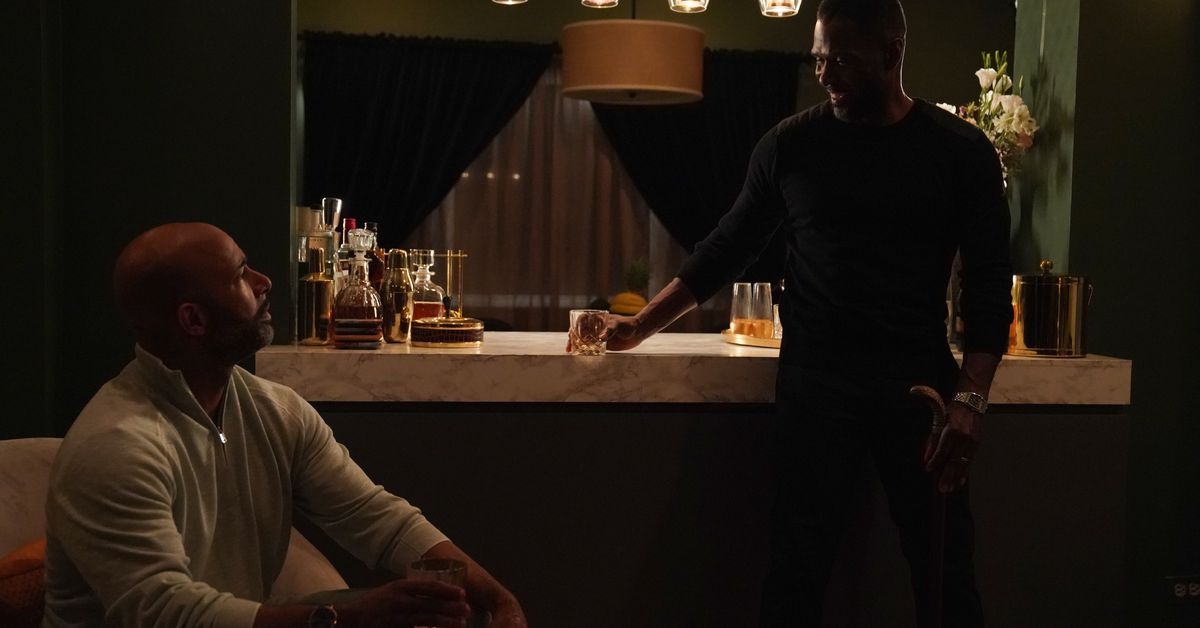 ‘The Chi’ Season 4, Episode 9 recap: Luke and Jake have a potentially deadly secret to keep 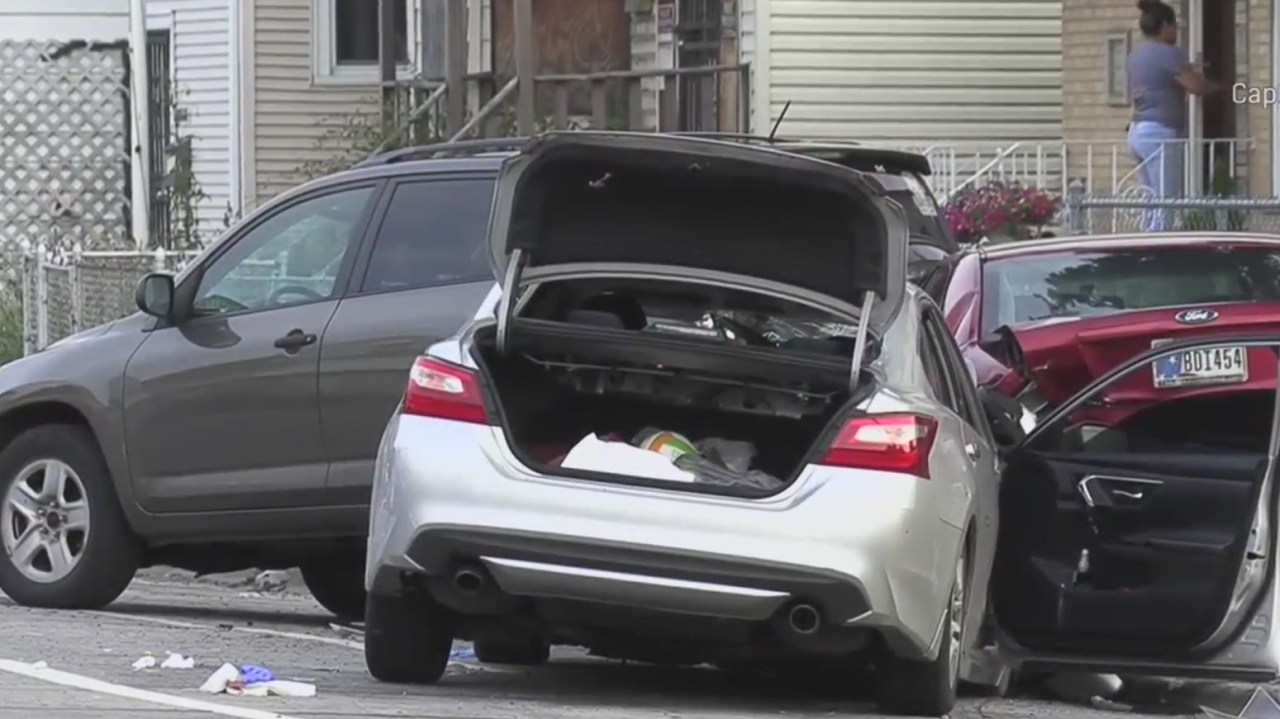