CHICAGO (CBS) — In a bizarre twist in an attack on a Chicago mom, prosecutors say a high ranking investigator at the Chicago Board of Options Exchange wore a disguise to throw off witnesses. His wife was walking along Hawthorne Place when she violently attacked, beaten in the head and arms with a metal pipe.

Prosecutors say the woman’s ex-husband, Paul Woebel, was wearing a disguise, a wig that looked like dreadlocks, but it was his voice that led to his arrest.

Woebel’s ex-wife had just dropped off their 6-year-old daughter on May 14. The 42-year-old woman started walking down the street when prosecutors say Woebel attacked her and repeatedly hit her with a pipe, fracturing her skull and an arm and bruising her head and face.

A description of the attacker given by a witness can be heard over police scanner.

“Kristin on the street calling a battery victim, 560 West Hawthorne Place, said a male Black, 6 feet, black hoody, gray sweatpants, dreads in the hair, hit a female on the head with something and ran off towards Broadway,” a dispatcher said.

Prosecutors say during the attack, Woebel yelled expletives, at his former wife then said, “I’m going to kill you.”

Prosecutors say even though Woebel was wearing a disguise, it was his voice that gave him away. His ex-wife recognized it. They had been married for 12 years.

He ran from the scene and went down Hawthorne to Broadway, then Roscoe. Prosecutors say surveillance cameras captured not only him running from the scene but also his vehicle arriving 30 minutes before the attack. They also say the victim and her sister reviewed the video and recognized Woebel’s stature.

Woebel’s defense attorney told the judge his client has joint custody of his 6-year-old daughter with his ex-wife. While their contentious divorce dragged on for three years, they’ve been in contact and they’re co-parenting fine. He also said, Woebel was teaching Sunday school before the COVID-19 pandemic and the incident is not consistent with his client’s behavior.

Prosecutors say four days before the attack, his ex-wife had told family members Woebel said he was going to kill her.

Prosecutors say a search warrant led to an asp, a metal baton, being found in Woebel’s home. It’s being tested to see if it was used in the attack.

MORE NEWS: ‘It’s All Unexplainable:’ Woman Grabbed 3-Year-Old Son From Burning Couch, Rushed Out Of Evanston Home After Explosive Was Thrown In His Room

Hogwarts Legacy: everything we know about the Harry Potter RPG 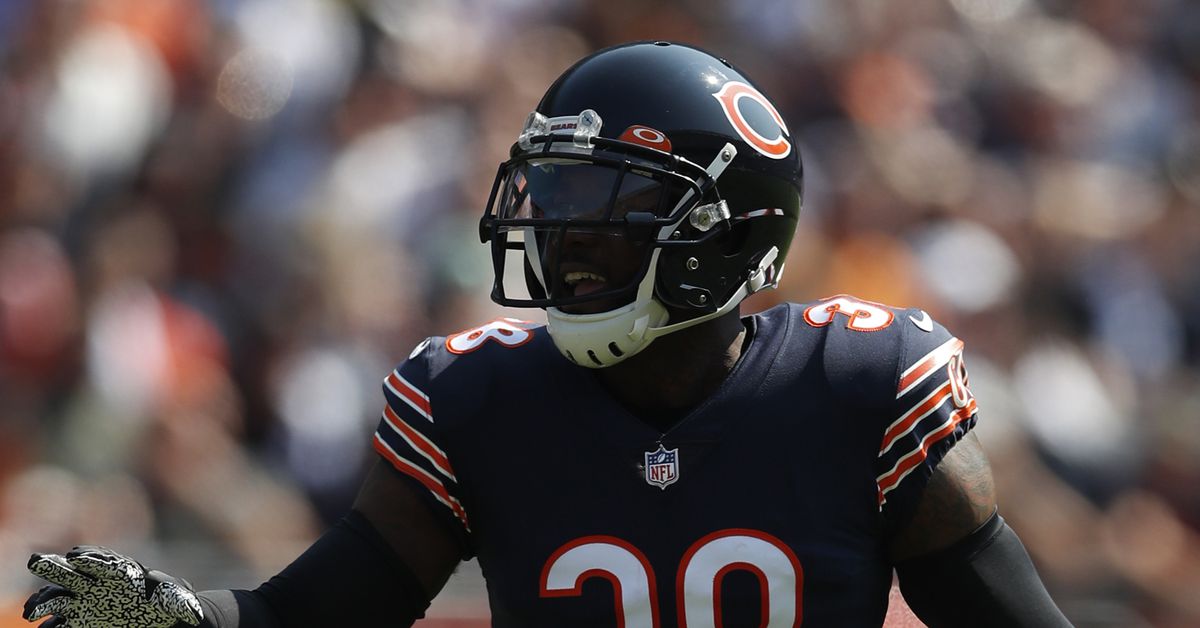 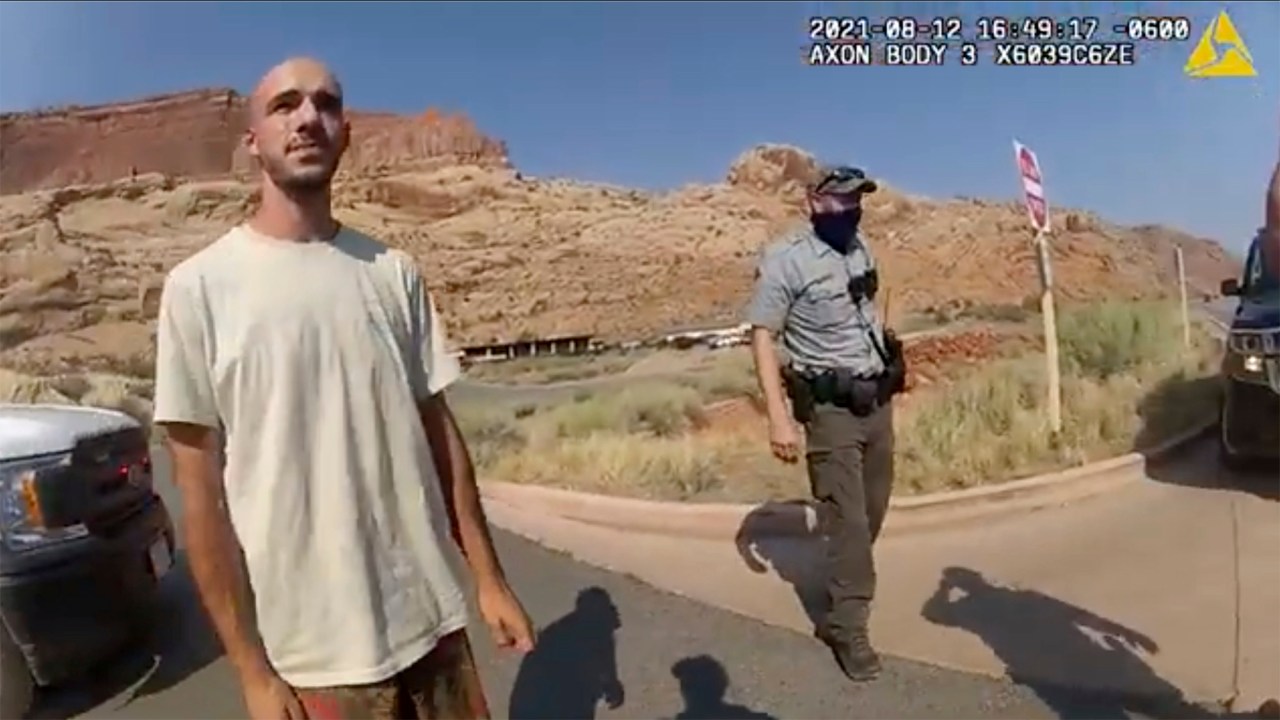 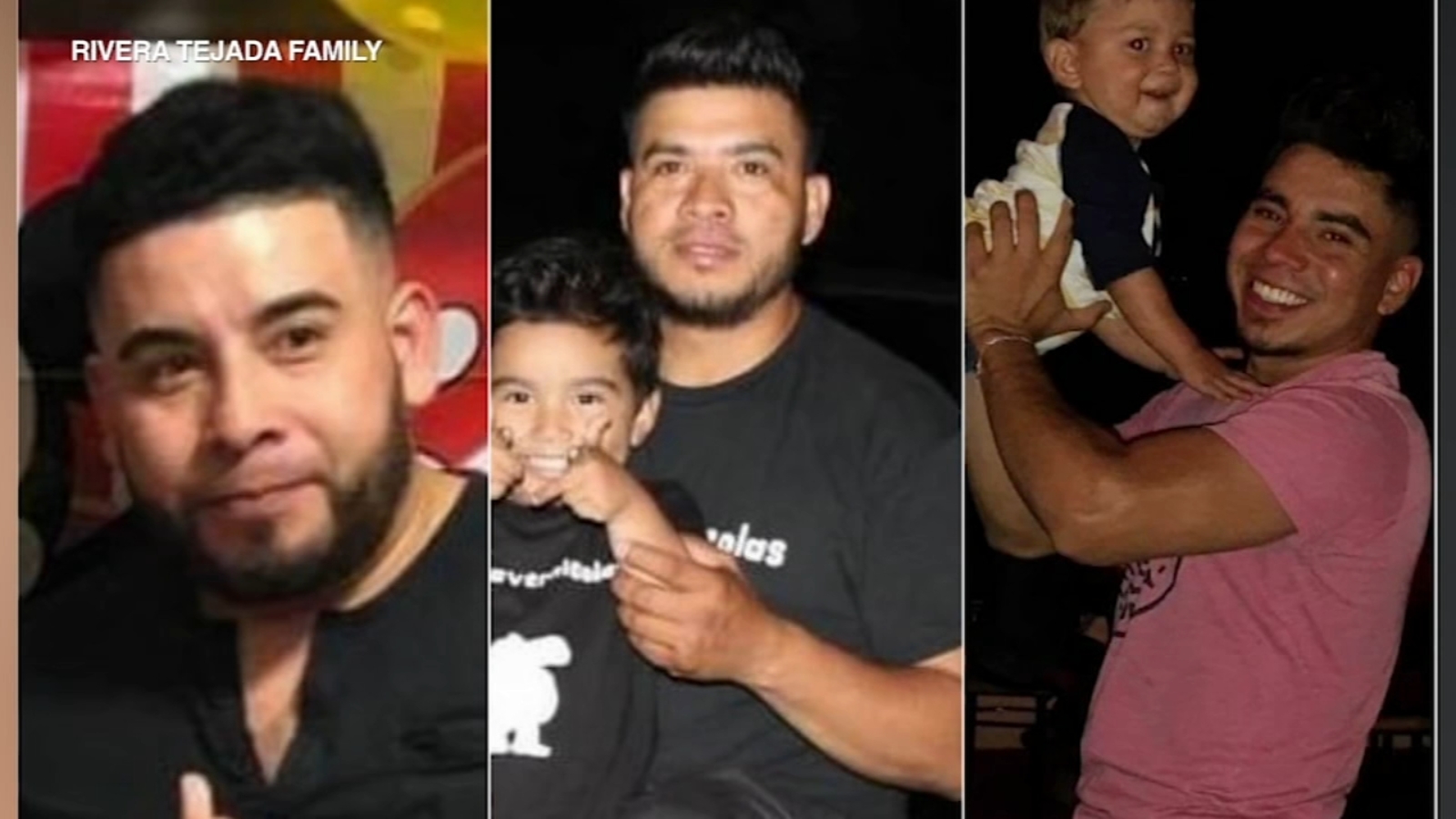