That was the last time that happened.

Saying thank you in just a few words, or saying nothing at all, was more common in the decades before. But no acceptance speech for the major Academy Awards for acting, directing, producing or writing has ever been that short again.

Joe Pesci came closest in 1990. After winning for supporting actor in “Good Fellas,” Pesci said simply, “It was my privilege. Thank you.”

Beyond that, an analysis of every acceptance speech in the Academy of Motion Picture Arts and Sciences’ archive shows what viewers have long suspected: the speeches are getting longer. Over the last 10 years, the average number of words spoken is about 256 compared to less than half that in almost every year through 1975.

Oscar acceptance speeches’ average length has risen from an average of 113 words in the 1940s, surpassing 200 words per speech for the first time in 1981 and crossing the 250-word threshold in 1999.

The analysis looked at every word spoken in more than 650 speeches by winners of the major producing, writing, directing and acting categories archived at the Academy’s website.

The biggest change is that more writers and producers are speaking in more detail about their productions and the teams behind them, with their average speaking time nearly doubling over the last several decades.

VIDEO: Who do people thank after winning an Oscar?

The longest single acceptance speech is the one given by producers in 2012. After Grant Heslov, Ben Affleck and George Clooney won Best Picture for “Argo,” Heslov and Affleck spoke more than 600 words.

That’s longer than any other acceptance speech, with one glaring exception that doesn’t count the way others do: the 2016 confusion around best picture, when the wrong winner was announced and that team began its on-stage thank-yous and celebration before the mistake was identified.

After that, the actual winners — the team behind the film “Moonlight” — took to the stage to give their own acceptance speech.

Mark your calendars: April 25 is Oscar Sunday. Live coverage begins Sunday morning and continues all day with special “On The Red Carpet” coverage leading up to the 93rd Academy Awards ceremony. After the last award is handed out, stay with “On The Red Carpet” for continuing coverage. Be sure to follow @OnTheRedCarpet on Facebook, Twitter, Instagram and TikTok for all your Oscar news and information. 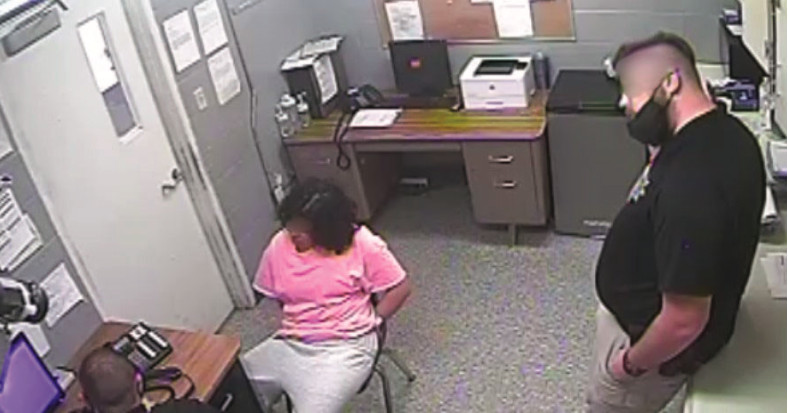 Feds Say States Have Up To A Year To Return Money They Demanded Back From Unemployment Overpayments That Were States’ Fault; Some Illinoisans Say That’s Too Long To Wait 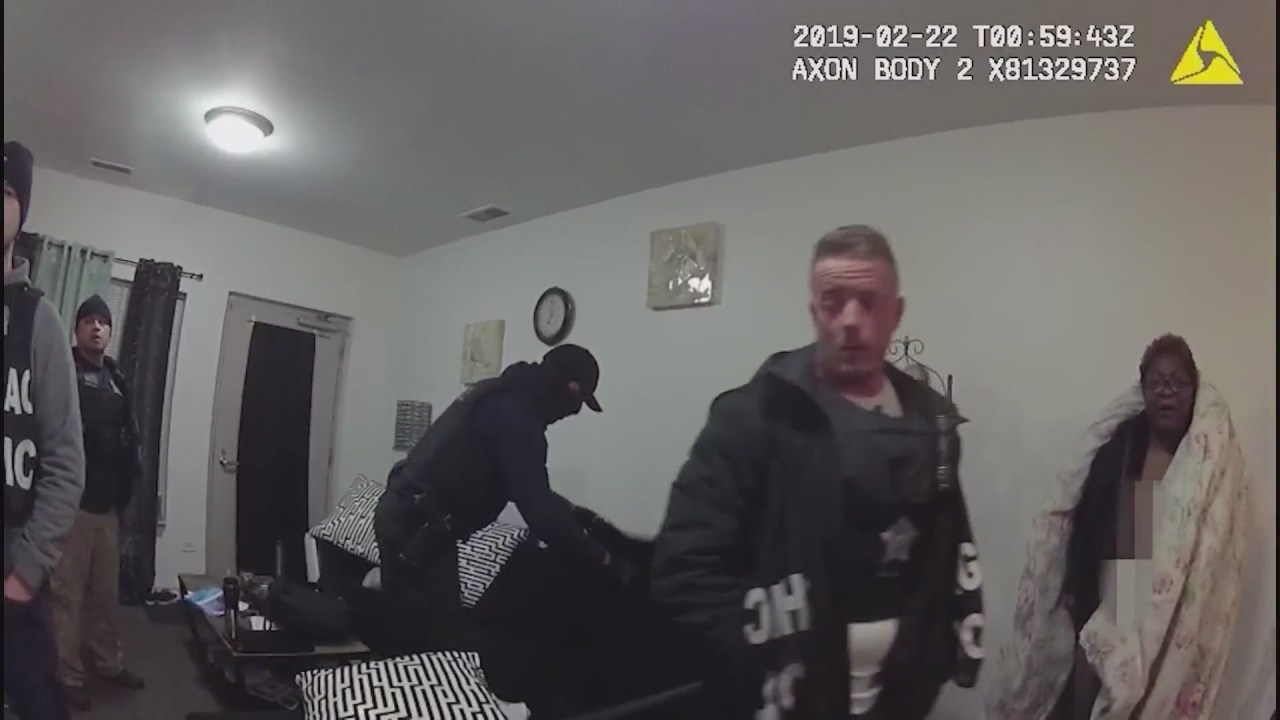 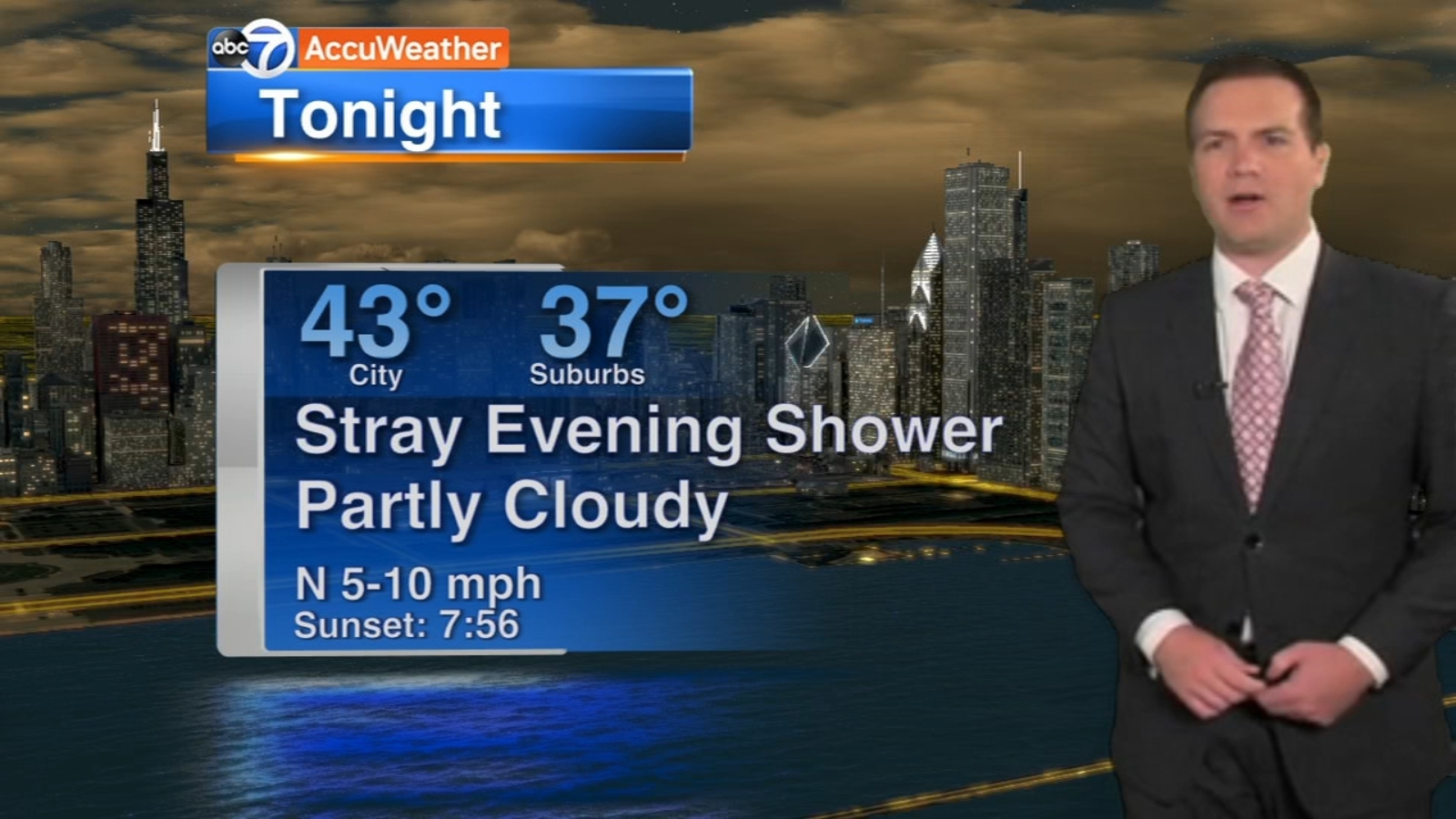