CHICAGO (CBS) — Gunpoint robbers have struck multiple times in the greater Lakeview area in recent days – including three robberies on Thursday on and near Southport Avenue within a period of 25 minutes.

As CBS 2’s Jermont Terry reported, the total number of robberies in recent days in the area is now just shy of a dozen – and that is leaving those who live nearby very concerned.

READ MORE: Some Parents Not Pleased As Kids Are Required To Wear Masks During Outdoor Recess At Jonathan Burr Elementary School In Wicker Park

The crimes are happening in the day and night.

The first of the most recent robberies happened at 5:10 p.m. Thursday in the 3900 block of North Southport Avenue. A 25-year-old woman was grabbed from behind and thrown to the ground, and the robber took her property and ran off.

At 5:23 p.m. Thursday, a 68-year-old woman was walking in west in the 1300 block of West School Street when a robber grabbed her handbag and a struggle ensued. The robber punched the woman in the face and ran off south on Southport Avenue with her property.

At 5:35 p.m. Thursday, a 23-year-old woman was on the street in the 1300 block of West Grace Street when two men came up and tried to take her phone. The robbers fled south an alley.

All the victims declined medical attention.

These robberies come on the heels of six armed robberies in the same area over the past two weeks. On Thursday, police issued a community alert about a group of armed robbers wielding a semiautomatic firearm.

In each incident, robbers came up to unsuspecting victims on the sidewalk and demanded money while wielding semiautomatic firearms, police said.

After the victims gave up their property each time, the robbers got into a waiting vehicle driven by a getaway driver and left.

The incidents happened at the following times and locations:

In the Wolfram Street robbery, two men jumped out of a Red Mazda sport-utility vehicle and pointed guns at two women. They took the women’s cell phones and purses.

The suspects in those earlier incidents are two to five males between the ages of 13 and 25, wearing dark hooded sweat shirts and ski masks.

Ald. Tunney reported in his ward newsletter that he has spoken with Town Hall (19th) District police Cmdr. Chris Papaioannou and Ald. Matt Martin (47th) about a plan to prevent robberies.

Ald. Tunney asked any local residents with camera footage or other information that could be helpful to police to contact the 19th District Community Policing Office at (312) 744-0064.

Anyone with information about the robberies should call Area Three detectives at (312) 744-8263.

4 things to know from first week of Smollett trial 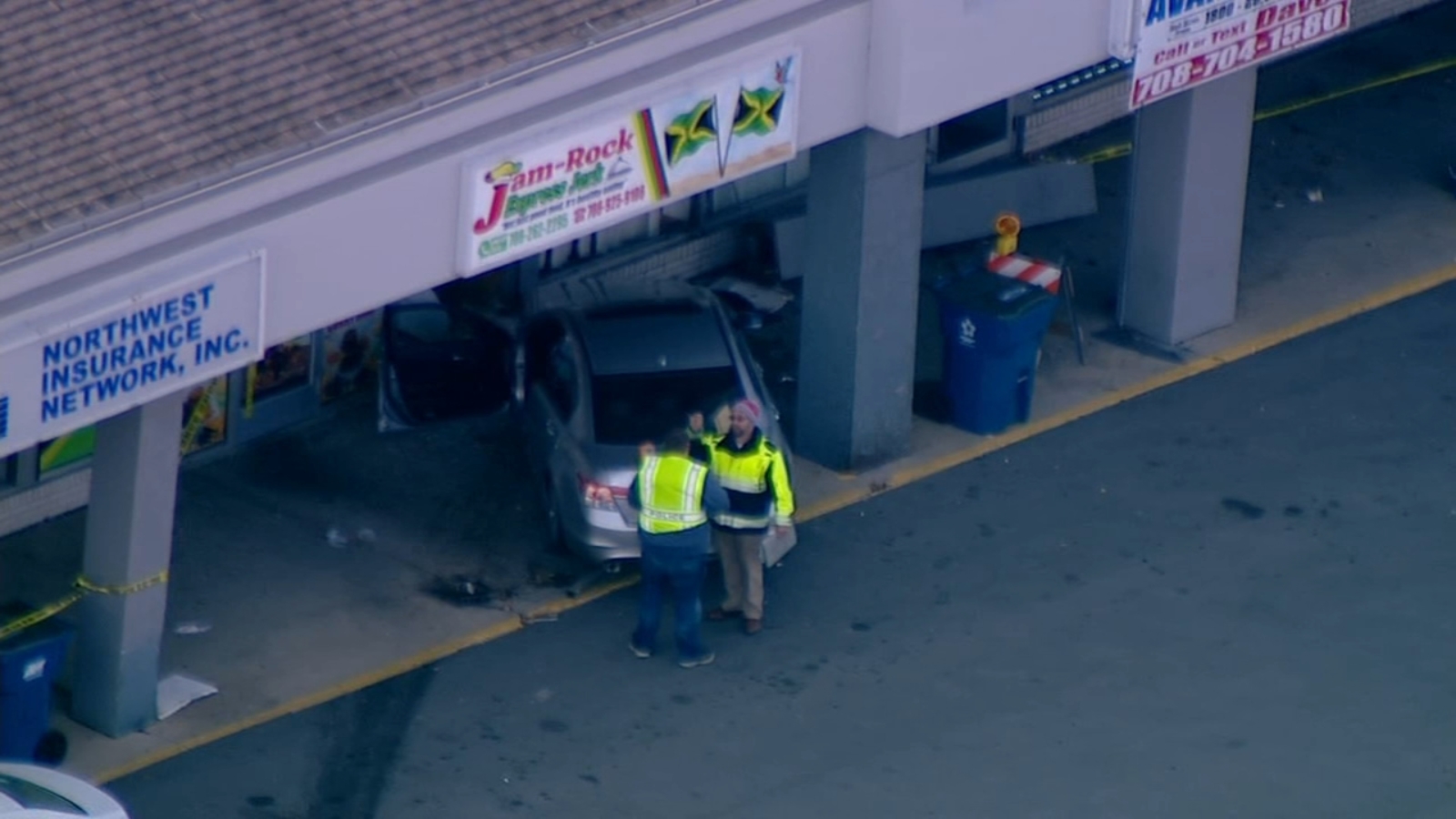 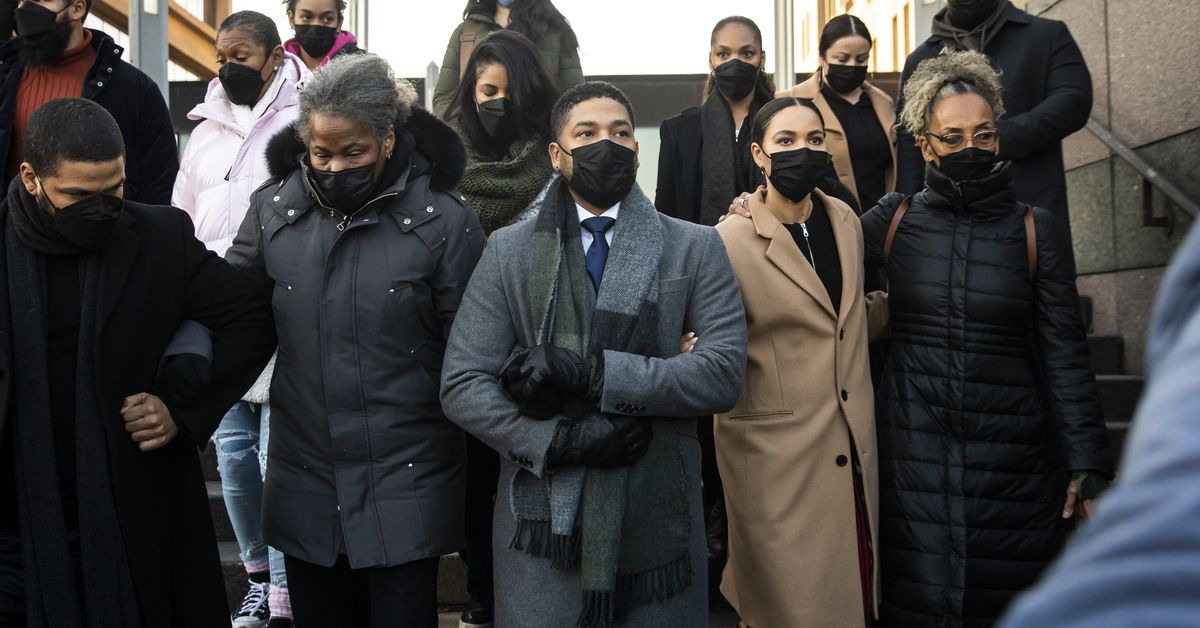 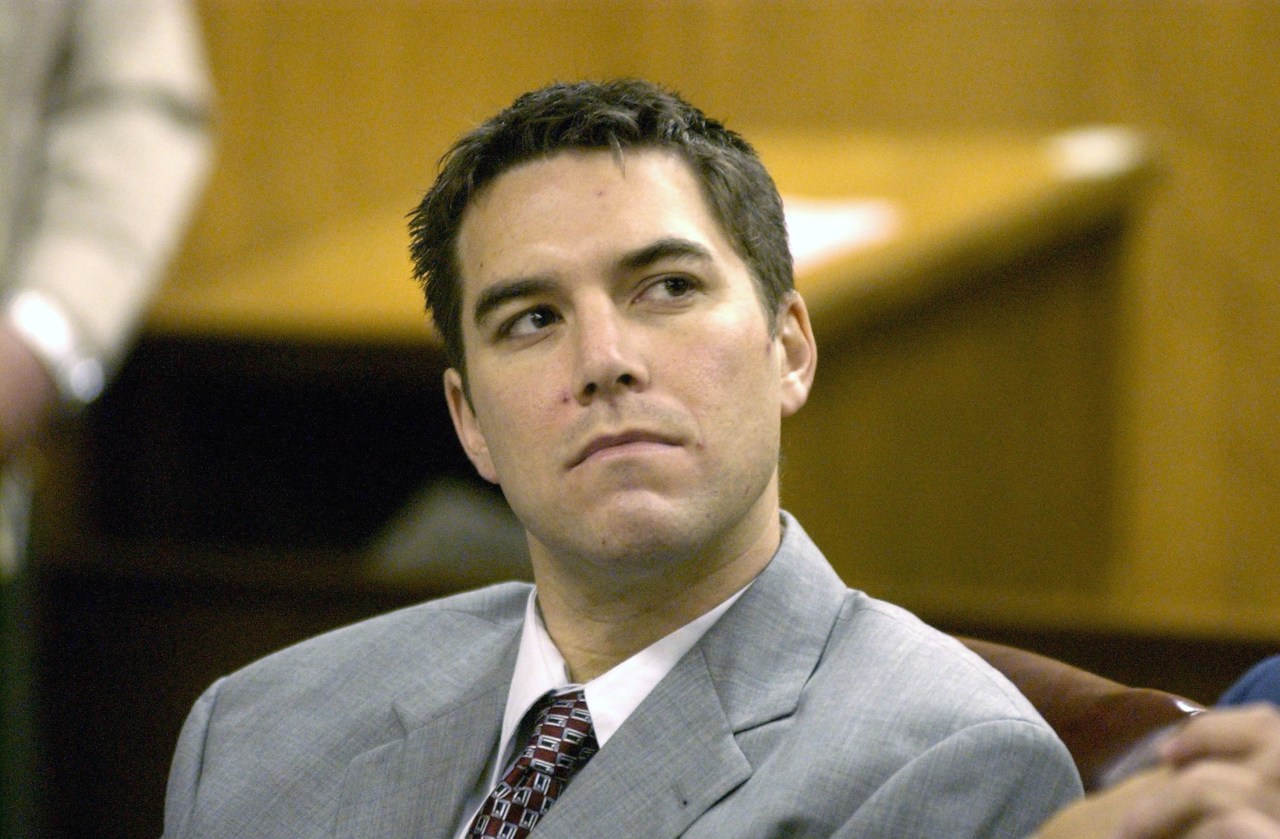