CHICAGO (CBS) — Severe weather swept into the Chicago area on Saturday afternoon, bringing heavy rain and tornado warnings right to the center of the city.

4:51 p.m. The White Sox’ Saturday afternoon game at Guaranteed Rate Field has been postponed due to severe weather. A doubleheader is set for Sunday — with a nine-inning game followed by a second seven-inning game.

4:43 p.m. A new tornado warning has been issued for northwestern Kankakee County until 5:15 p.m., including parts of the city of Kankakee.

4:41 p.m. With severe weather around the state, Gov. JB Pritzker advised that everyone follow all warnings and watches and make sure to keep themselves and their families safe.

As severe weather continues throughout the state, please closely follow all warnings and watches and make sure to keep yourself and your families safe.

4:38 p.m. A new funnel cloud has been reported near Crete. The storm is following the same path as an earlier tornadic storm through Dyer in Northwest Indiana.

4 p.m. A tornado warning has been issued for parts of Will, Kankakee, Grundy, and Livingston counties. Warnings were issued for multiple dangerous cells that are following each other. The rotating storms are likely wrapped in rain with the torrential downpours.

CBS 2 Meteorologist Mary Kay Kleist says residents in Manteno and Peotone should take cover. The rotation is tighter with this system than some of the earlier ones.

3:25 p.m.: There is a report of debris in the road in Crete, and a tree down on a house on Merioneth Drive in Crete.

3:07 p.m.: The Belmont Avenue underpass under Lake Shore Drive was left flooded following the heavy rain earlier in the afternoon.

2:34 p.m.: A severe thunderstorm warning has been issued for northeastern Newton, southern Porter, southeastern Lake, and northern Jasper counties in Indiana until 3:15 p.m. CBS 2 Meteorologist Mary Kay Kleist reports this storm system is accompanied by torrential rains, and while there is not a tornado warning, people are still advised to take cover given how easily rotation has been happening.

2:25 p.m.: The cell that moved through DuPage and Cook counties around noon brought 3 1/2 inches of rain to the city of Chicago.

2:16 p.m.: A funnel cloud and a possible tornado has been confirmed over suburban Crete.

A new tornado warning was issued until 2:45 p.m. Saturday for Lake County, Indiana, and parts of southeast Cook and east central Will counties.

The storm that produced the tornado was headed toward Dyer, Griffith, and Gary.

2:11 p.m.: A new tornado warning has been issued for southern Cook County as well as Will County and Lake County, Indiana until 2:45 p.m.

1:37 p.m.: Heavy rain fell rapidly in the Chicago area with 2 to 3 inches all at once during the severe storms, CBS 2 Meteorologist Robb Ellis reported.

1:32 p.m.: A severe thunderstorm warning has now been issued until 2 p.m. for far southeast Cook and northeast Will counties and northern Lake County, Indiana. CBS 2 Meteorologist Robb Ellis reports there is come concern about rotation over Northwest Indiana, but no tornado warning has been issued.

Please avoid the area if possible!#TrafficAlert#ILTraffic#ChiTraffic#ChicagoTraffic#WeatherAlert

1:01 p.m.: Video shows rain coming down in buckets at Artesian and Wabansia avenues in Bucktown.

12:58 p.m.: Following the heavy rain, police warned people to be cautious around viaducts. There were also reports of flooded basements in the city.

With today’s rain – be careful when driving under viaducts around the city. #CPDMediaCar pic.twitter.com/9aS8MUmEzJ

12:33 p.m.: CBS 2 Meteorologist Tammie Souza has pinpointed another storm of interest in the south suburbs near Harvey.

A severe thunderstorm warning has been issued for central Will County, southeastern Cook County, and northwestern Lake County, Indiana.

12:31 p.m.: A flash flood warning has also been issued for parts of the eastern Cook, central DuPage, and northwest Will County until 6:15 p.m.

12:11 a.m.: Emergency warning sirens were heard in Grant Park amid the tornado warning.

We have tornado sirens in the middle of downtown Chicago in Grant Park.

Get to safety, find internal rooms or basements. Take these things seriously! pic.twitter.com/bfA6T749Nj

The National Weather Service reported that at 11:49 a.m., a severe thunderstorm capable of producing a tornado was spotted over East Garfield Park and West Town.

View of downtown Chicago. Rotation area captured in this view passing over the immediate north side of the Loop out over Lake MI. Still some rotating cells behind this one though. Get inside, away from windows, and if you can as low as you can. #ILwx pic.twitter.com/TdVdWcRvxr

The system moved northeast toward Lakeview, Uptown and Edgewater. The NWS reported the rotation moved out over the northern part of the Loop area.

Ellis reported the Grundy County storm system had the most severe rotation and was the most dangerous of the systems.

When will 'Legacies' Season 3 be on Netflix? 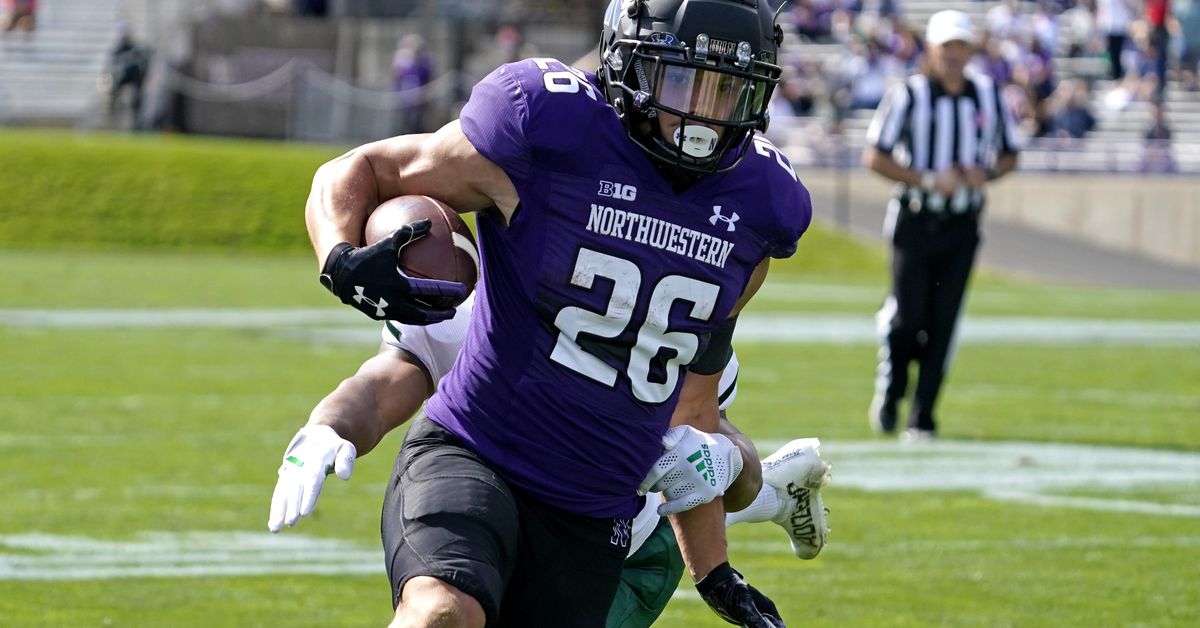 Chicago Weather: Quiet Pattern, With A Slow Warm Up 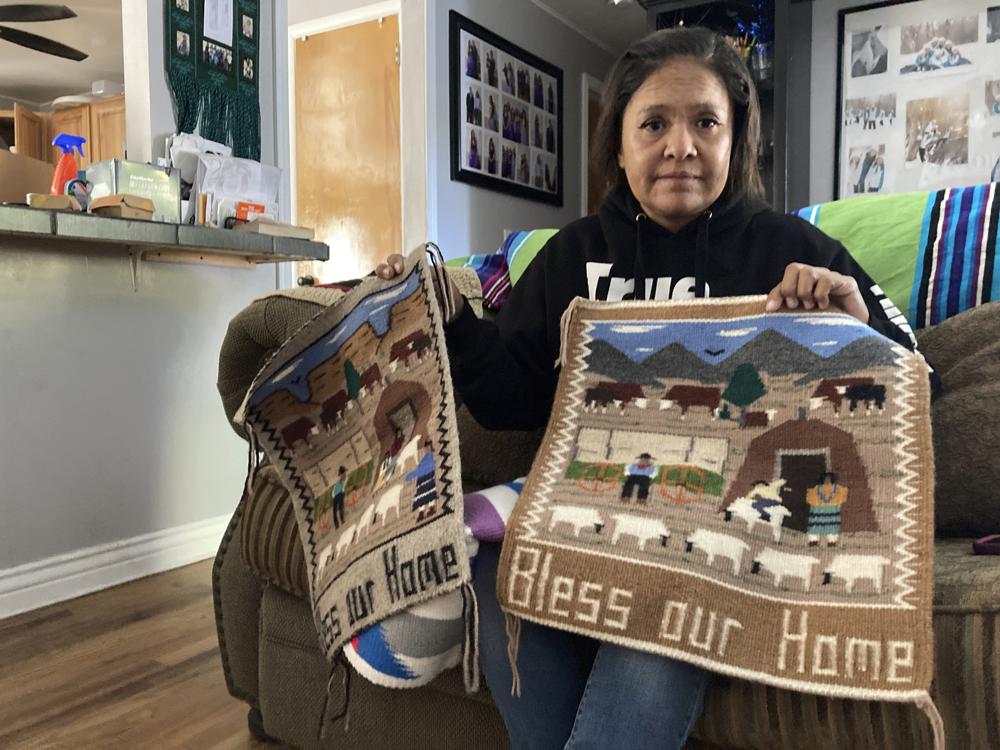