BRISTOL, Wis. (CBS) — A Kenosha County Sheriff’s deputy shot a suspect at a gas station in the village of Bristol, Wisconsin, on Thursday morning, after spotting a car that was involved in a homicide in Chicago, after he shot a police K-9, authorities said.

Kenosha County sheriff David Beth said around 11:15 a.m., 11:15 a.m., Kenosha County Sheriff’s deputies responded to the Benson Corners Shell gas station, at the corner of State Highway 50 and U.S. Route 45 in Bristol, in an attempt to locate a stolen vehicle involved in a murder in Chicago, according to the sheriff’s office.

READ MORE: Chicago Weather: Sprinkles And Cooler Than Normal Temps Through The Weekend

A suspect was found driving the vehicle, which had belonged to the homicide victim, Beth said.

Three deputies rushed to the scene and tried to make what Beth described as a high-risk traffic stop. The deputies ordered the suspect to come out with his hands up, but the suspect did not follow orders and instead took off running, Beth said.

As the suspect ran through the parking lot of the gas station, sheriff’s deputies released a K9 officer named Riggs. The dog captured the suspect just before he ran onto Highway 50, Beth said.

The suspect still had his gun in his hand at the time, and he shot the dog, Beth said. Riggs suffered a bullet wound to the forehead.

Sources told CBS 2’s Charlie De Mar that Riggs was taken to a veterinary trauma center in Buffalo Grove, Illinois. The dog suffered a fractured skull, bit the bullet missed the dog’s brain, and the dog is doing well so far, sources said.

Meanwhile, deputies fired multiple shots at the suspect, who was struck at least once each in the abdomen in leg. Deputies then put handcuffs on the suspect while tending to his wounds, Beth said.

The suspect was taken to a hospital by Bristol, Wisconsin Fire Department paramedics. He was undergoing surgery late Thursday.

Beth said Riggs is expected to survive, but is not likely to return to K9 officer duty. He said Riggs was the hero of the day.

“Who knows what the felon would have done?” Riggs said. “Who knows if he would have gone out there and tried carjacking somebody at gunpoint?”

Beth had no information on the homicide in which the suspect was wanted. 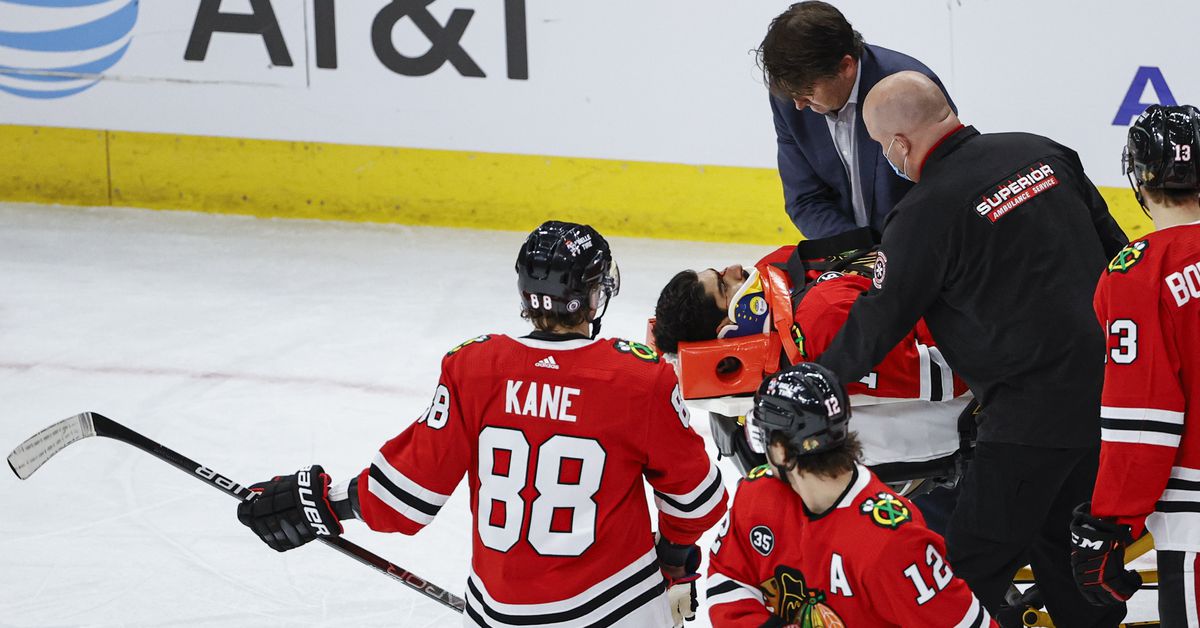 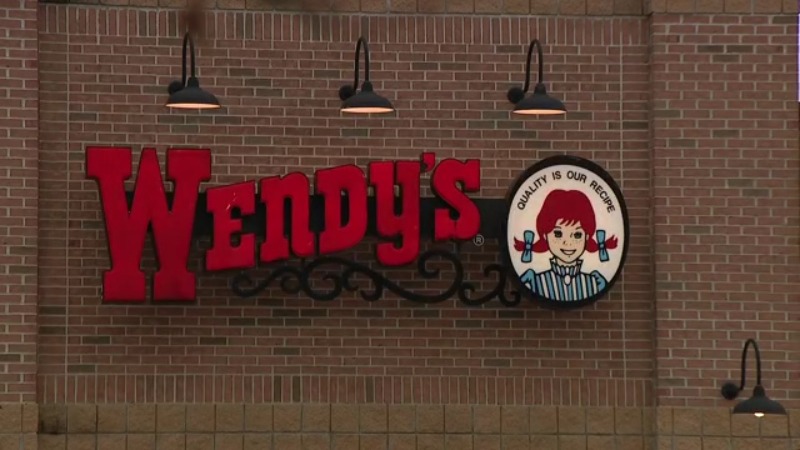 ‘She was upset with her order’: Ohio woman charged for allegedly firing gun in Wendy’s drive-thru 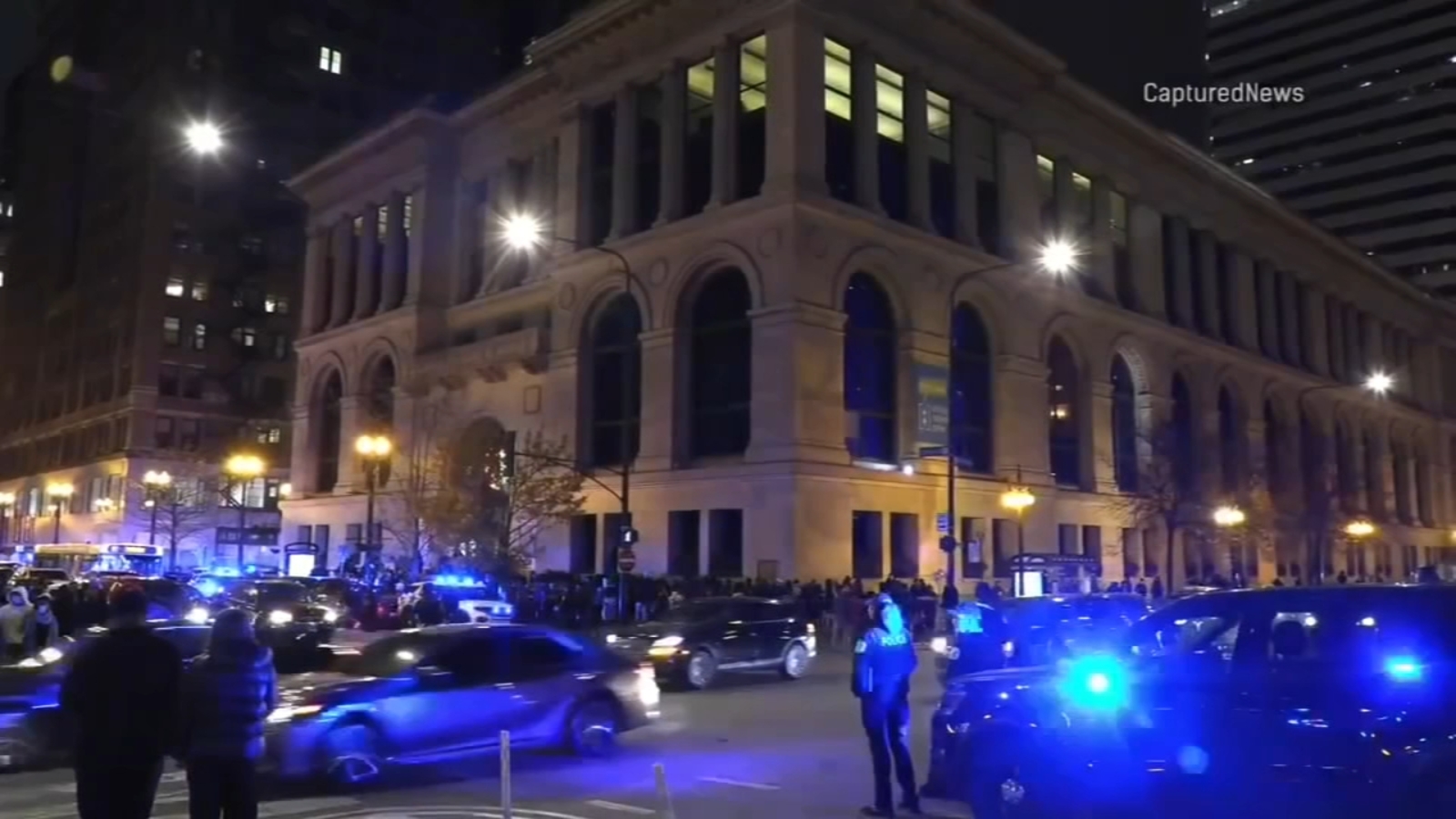 Bears Set To Take On Packers For First Time Since Aaron Rodgers Told Fans, ‘I Still Own You;’ Jimmy Graham Says Trash Talk Is Par For Course