CHICAGO (CBS) — Jamari Dent, a 13-year-old special needs student who tried to hang himself two years ago after he was mercilessly bullied at school, has died of the brain injury he suffered as a result of his failed suicide attempt.

Family attorney Jon Erickson told the CBS 2 Investigators Jamari, who was 11 years old when he attempted suicide in February 2019, died Thursday night from the anoxic brain injury he suffered at the time.

Jamari’s attempted suicide two years ago, and a series of Facebook live videos from his hospital room led to an outcry. His mother, Teirra Black, sat down with CBS 2 Investigator Brad Edwards in 2019 to talk about the day everything changed.

On Feb. 18, 2019, Jamari pleaded with his mother to let him stay home from school the next day.

“He said ‘Mommy, I don’t want to go to school tomorrow.’ He said, ‘I’m tired of them messing with me at that school,’” Black said.

According to a federal lawsuit his family filed against the Chicago Public Schools, Jamari was tired of being called “stupid,” “dumb,” and “retarded”; of being picked on by students, and singled out by teachers at Carter G. Woodson South Elementary School in the Bronzeville neighborhood.

Attorneys for Jamari’s family said classmates corroborate that one of his teachers repeatedly called Jamari “a dirty, stupid n*****,” told him he’d “never amount to anything,” and called him “dumb, retarded and stupid.” They also said fellow students described physical abuse, including a teacher putting the then 11-year-old Jamari in “a chokehold,” cutting off his oxygen supply.

Sad Update: Jamari Dent, a CPS special needs student who tried to hang himself after alleged merciless bullying — including by staff / per federal lawsuit — has died, his lawyer Jon Erickson tells me. Jamari was 13.

Black said she asked to have her 4th grade son transferred to another school because of the harassment he faced at Woodson.

Unbeknownst to anyone, Jamari decided he wasn’t going back to school. He went up to his room, stood on a suitcase, and wrapped a red sheet around his neck.

Attorney for Jamari Dent’s family tells me he passed away yesterday.

Jamari was 11 years old when he tried to commit suicide after being bullied in school.

He begged his mom not to go back to school, where he was called “retarded,” – per a federal lawsuit. @cbschicago pic.twitter.com/y4vjvlw6w4

Black said Jamari and his sister were harassed so much at Woodson, she looked forward to weekends safe from ridicule.

“Every time Friday come, I was relieved that my children didn’t have to go to school to endure what was going on at Woodson,” she said. “Jamari didn’t know how to read. Like, some of the basic words like dog and cat, simple words; he couldn’t get it. It’s not that he didn’t want to learn how to get it, it’s that he couldn’t get it no matter how much I tried.”

“The thoughts and prayers of the Chicago Public Schools community are with Jamari and his loved ones. The allegations that have been made are highly concerning, and the district is conducting a full investigation,” a CPS spokesperson stated in an email in 2019.

The district previously said it launched an investigation, reached out to Jamari’s family to provide support, and deployed crisis assistance resources to students and staff at Woodson. The district cited its anti-bullying policy, saying it does not tolerate bullying or harassment in any form and CPS will hold any adults accountable if it is determined they violated district policy. 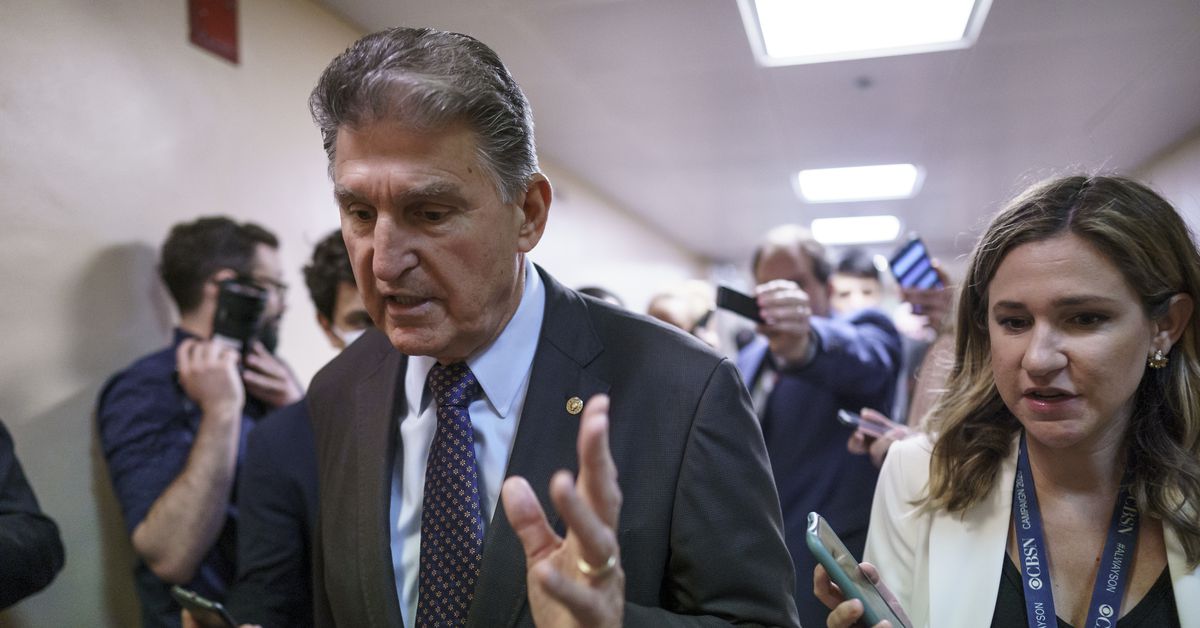 To achieve his goal of bipartisanship, Sen. Manchin has to consider filibuster changes | Editorial 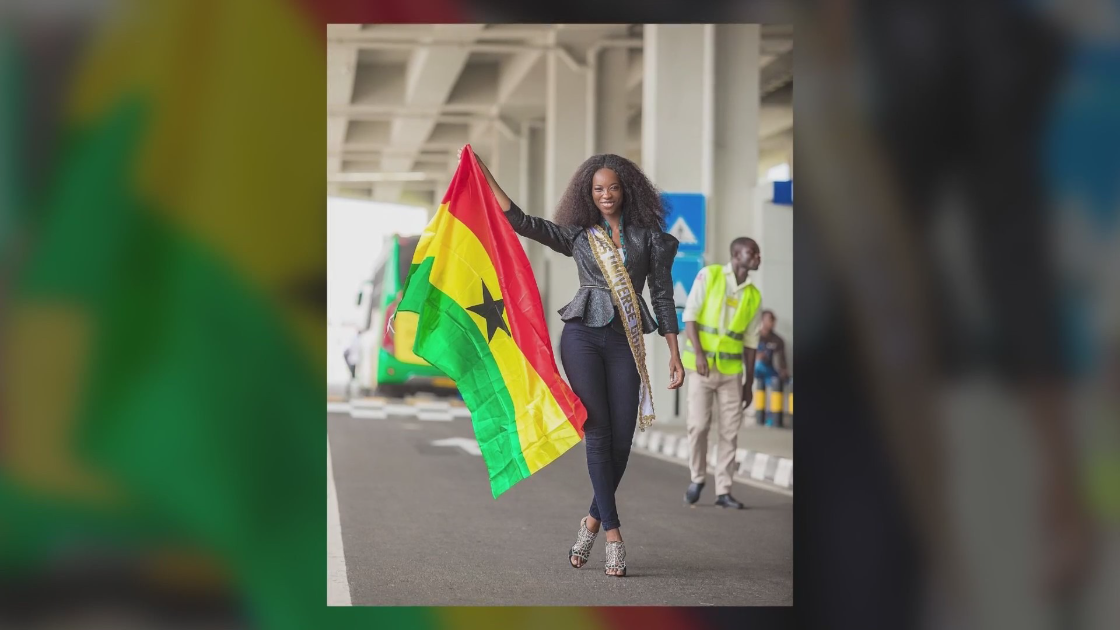 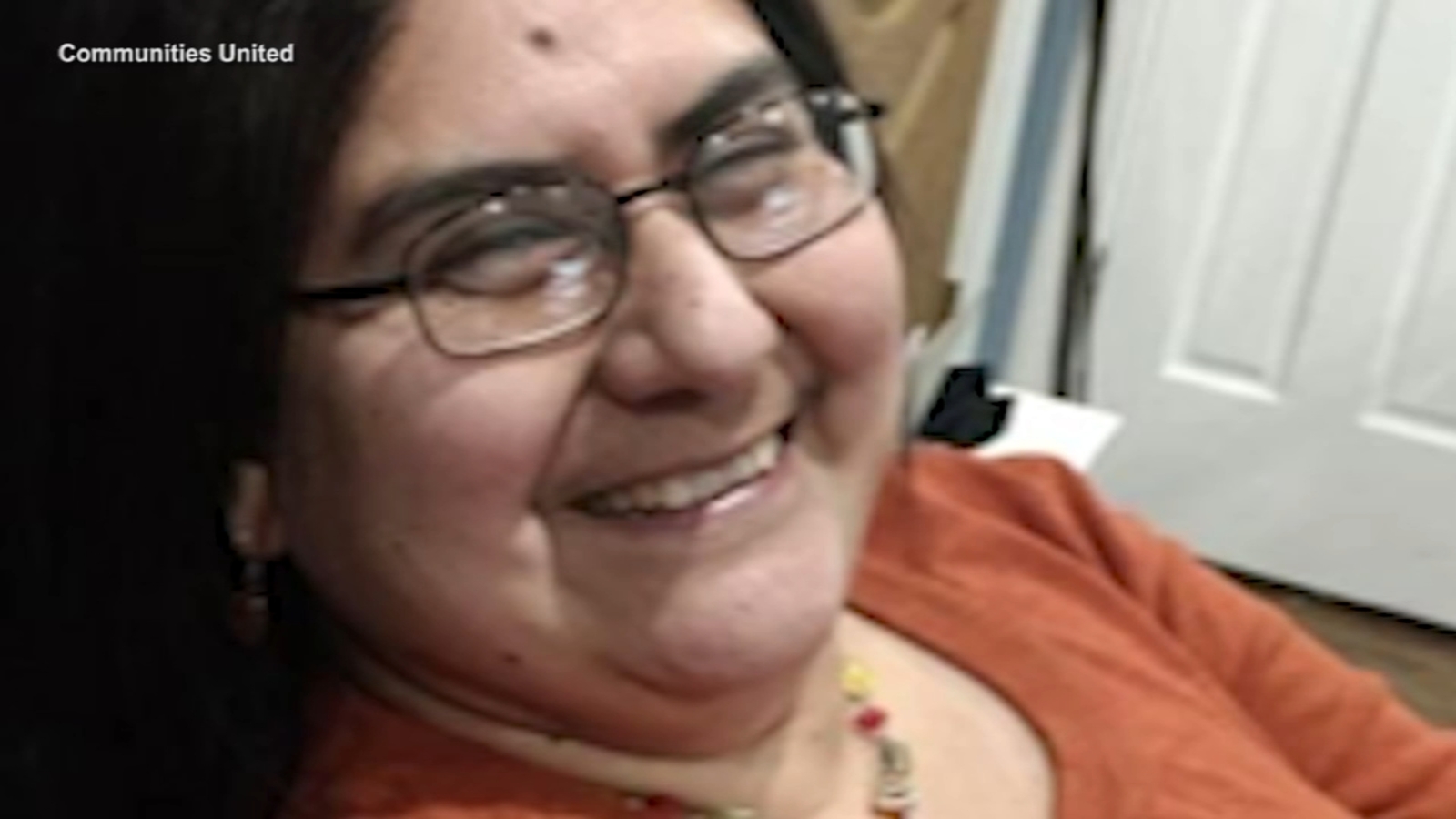