After more than 10 years together, boy band Brockhampton has announced an “indefinite hiatus” after their upcoming Coachella performance, the group wrote on Twitter.

In addition to Coachella, Brockhampton will still perform at the O2 Academy Brixton in London next month. All other Brockhampton tour dates have been canceled, Friday’s statement reads.

“From the bottom of our hearts, thank you for being on this journey with us. We would not be here without our fans. We hope we’ve been able to inspire you as much as you have us these past eight years. We are bonded and grateful to you for life,” Brockhampton wrote.

Billboard reports Kevin Abstract, a member of the hip-hop group, previously hinted that the group may be parting ways, saying in a March 2021 tweet that Brockhampton would not be putting out music for much longer.

Brockhampton was formed in 2010 in San Marcos, Texas, as AliveSinceForever. The band later rebranded in 2014, becoming Brockhampton.

Comprised mainly of seven members, the group released three studio albums in 2017 before signing a label deal with RCA, according to Entertainment Weekly. After signing that deal, Brockhampton went on to release three albums: “Iridescene” in 2018, “Ginger” in 2019, and “Roadrunner: New Light, New Machine” in 2021.” 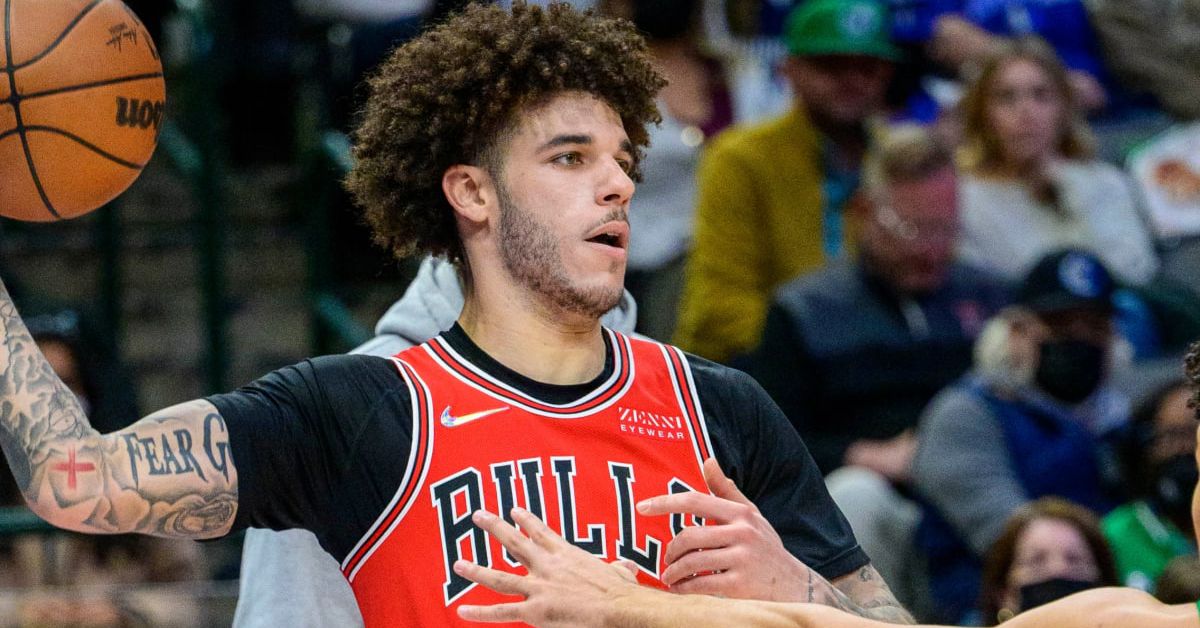 ‘I Missed Him The Whole Time’: Chicago Family Grateful As Father Recovers From Shooting, Attempted Carjacking 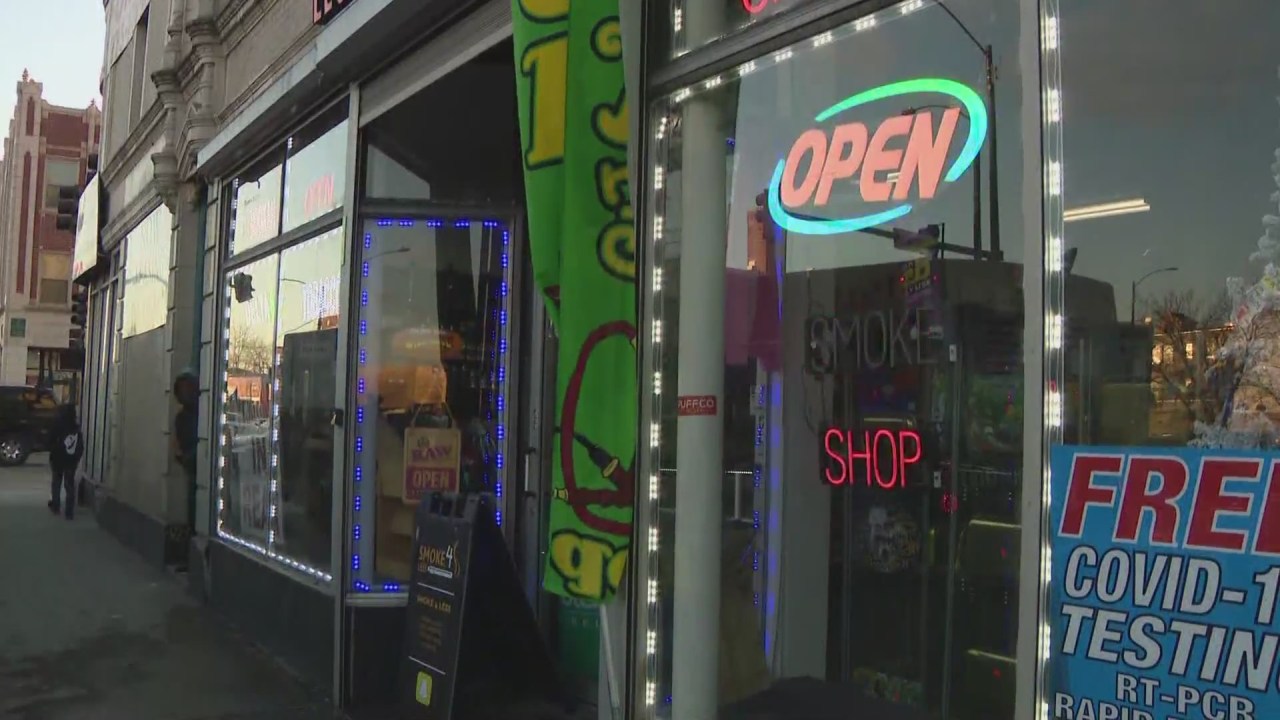