The sting, known as “Operation United Front,” took place overnight Thursday and was led by the Missouri Attorney General’s Office and the Missouri State Highway Patrol. The agencies worked alongside federal agencies and law enforcement in 11 other states to execute the operation.

Missouri Attorney General Eric Schmitt said the massive sting is believed to be the first of its kind.

“Missouri will not stop until it becomes the most inhospitable state for human trafficking,” Schmitt said.

A total of 102 people across the country were arrested in connection with human trafficking, according to Schmitt. Officers also rescued 47 victims and sex workers. More than 40 needed some type of medical attention.

The 12 states involved in the sting are listed below, as well as the number of people rescued and arrested in each state.

Attorney General Schmitt said the agencies involved plan to conduct large-scale operations like this in the future.

Progressive members of Congress call on Pelosi, Schumer to act on eviction moratorium

How to sell more? 10 keys to finding new customers The Full List Of Winners Of The 2021 Emmy Awards 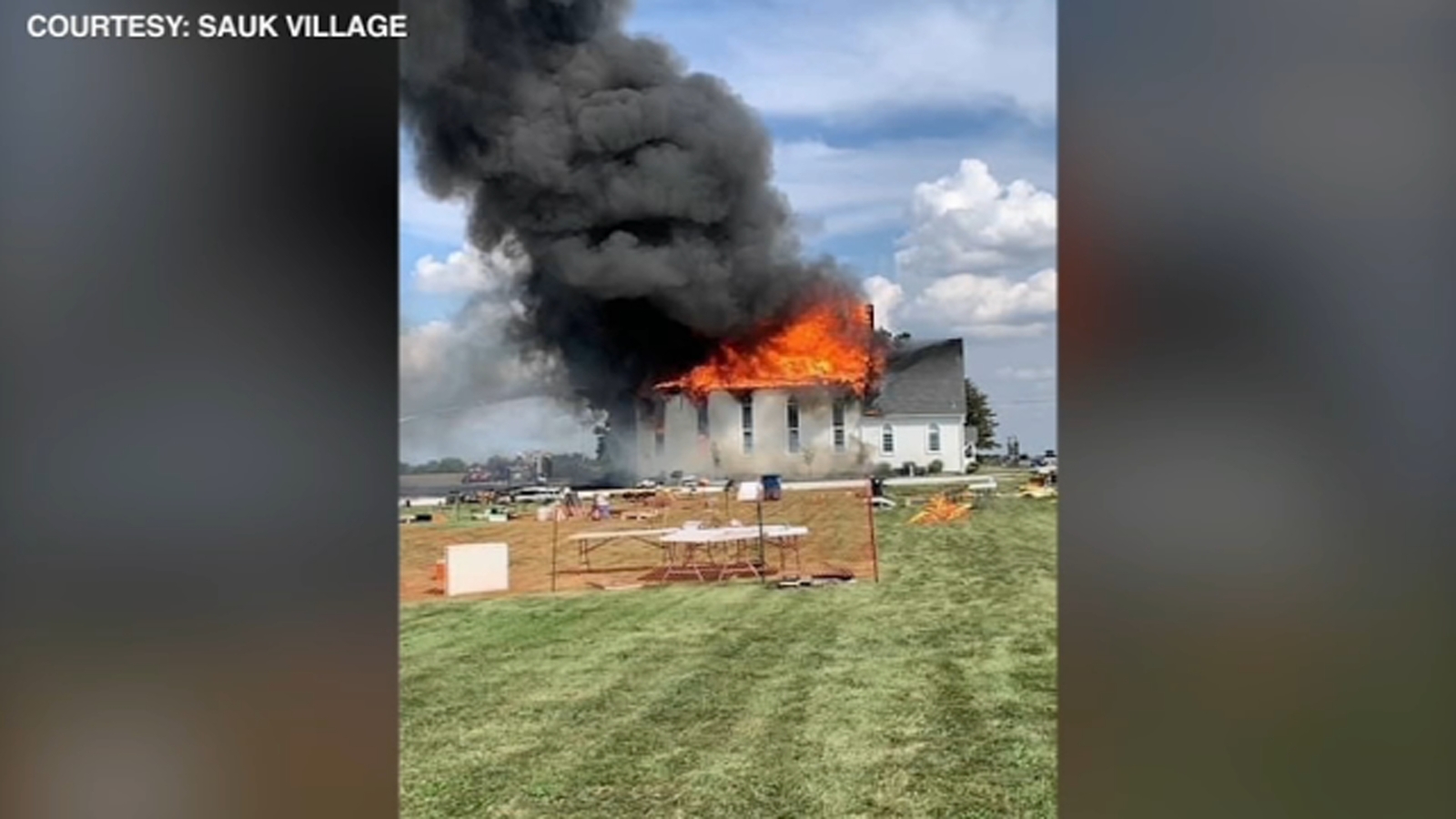 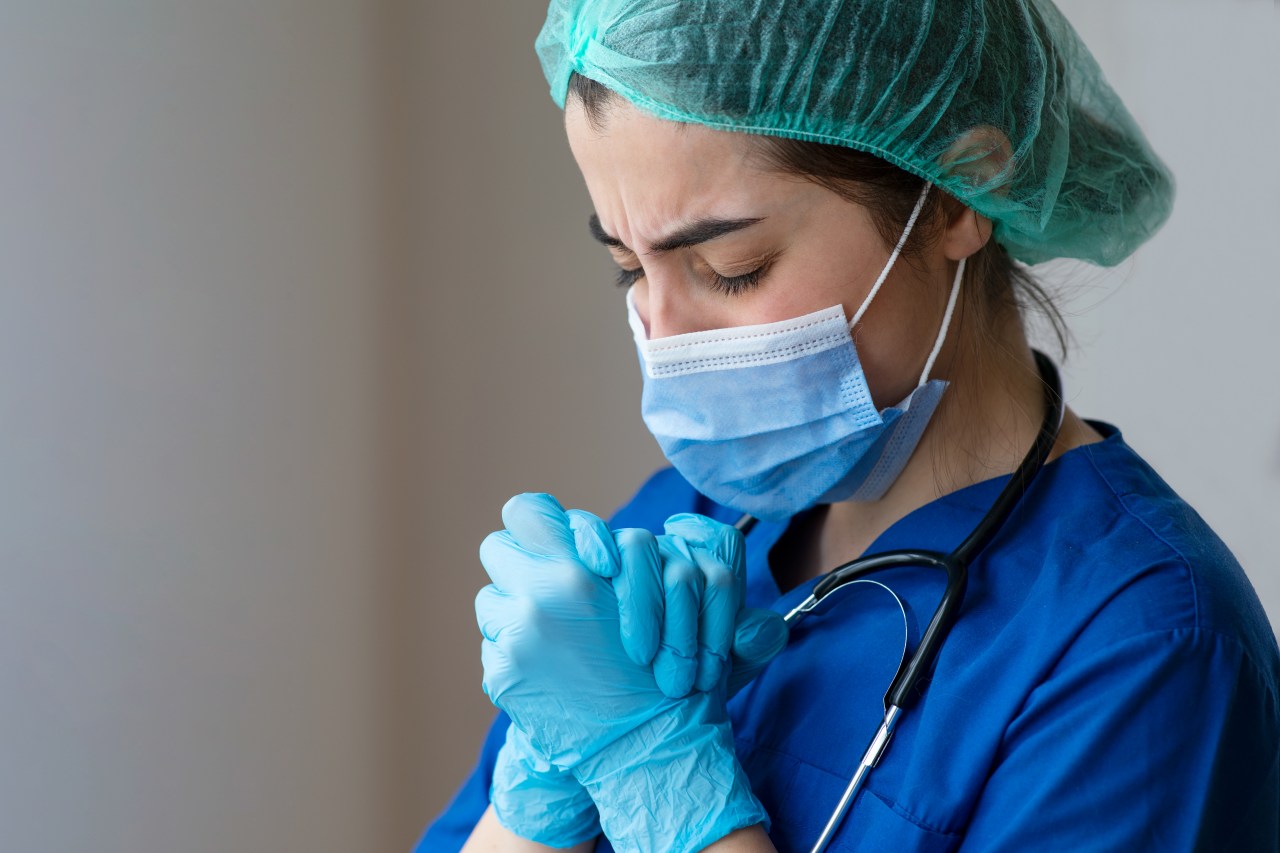 Nurses are leaving the profession, and replacing them won’t be easy 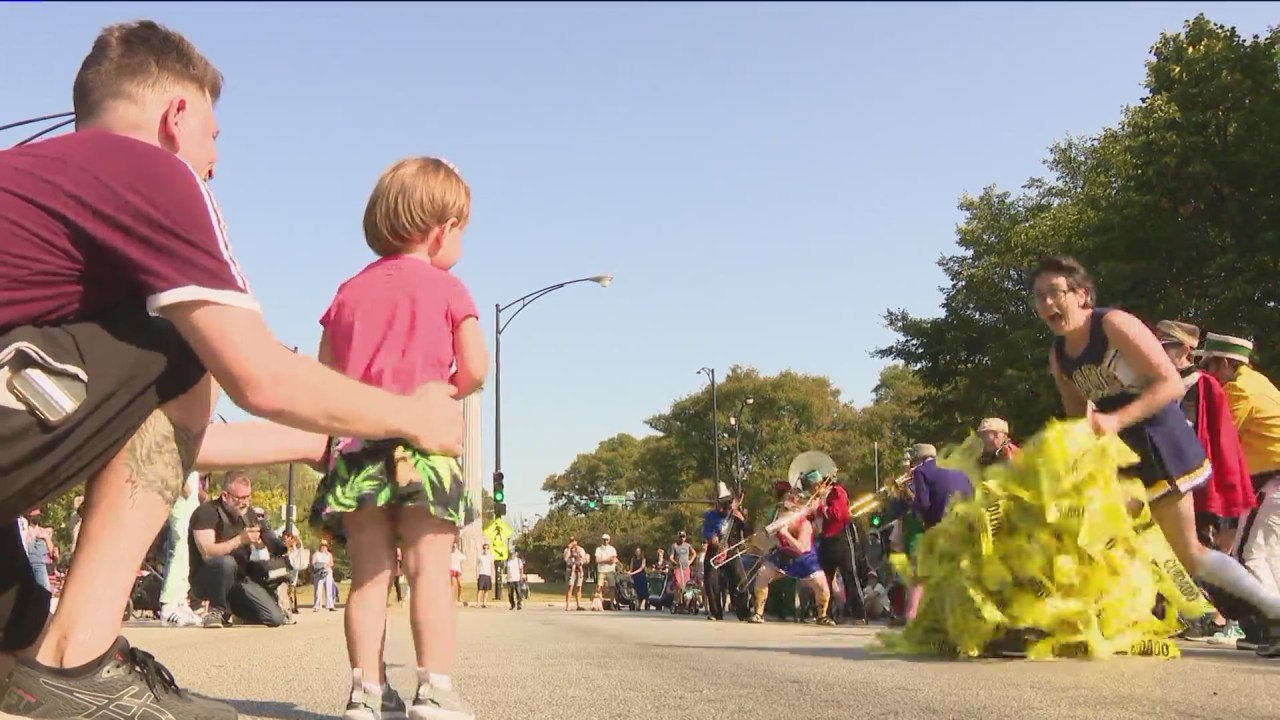