“Something like this, really, it shakes you awake in this kind of zombie state that we’re all in,” said Matthew Telles, who saw the aftermath of the crash.

The crash happened at 7:45 a.m. on Rand Road near Mt. Prospect Road, closing the roadway for several hours, officials said.

Police said the three killed were inside the Honda.

“It felt like there was a family in there and they’re no longer with us, and I feel like everyone else kind of felt that too. That they’re not with us anymore,” Telles said.

According to the preliminary investigation, the Honda was exiting the Mt. Prospect Plaza heading southbound when the Ford, which was traveling northwest on Rand Road from Central Road, entered the intersection and struck the Honda. The impact caused the Ford to roll over.

“When they did the Jaws of Life on the white car, they started at the top on the passenger side and couldn’t get it,” Telles said. “And then they opened up the side door. At that point was when I saw a potentially smaller human in there.”

The driver of the Ford was transported to a local hospital after being extracted from the vehicle by the Mount Prospect Fire Department.

Members of the Major Crash Investigation team, along with the Serious Traffic Accident Reconstruction (STAR) team spent much of the afternoon investigating the fatal incident. All lanes of Rand Road were reopened as of 5 p.m., police said.

The investigation into the cause of the crash is still ongoing. 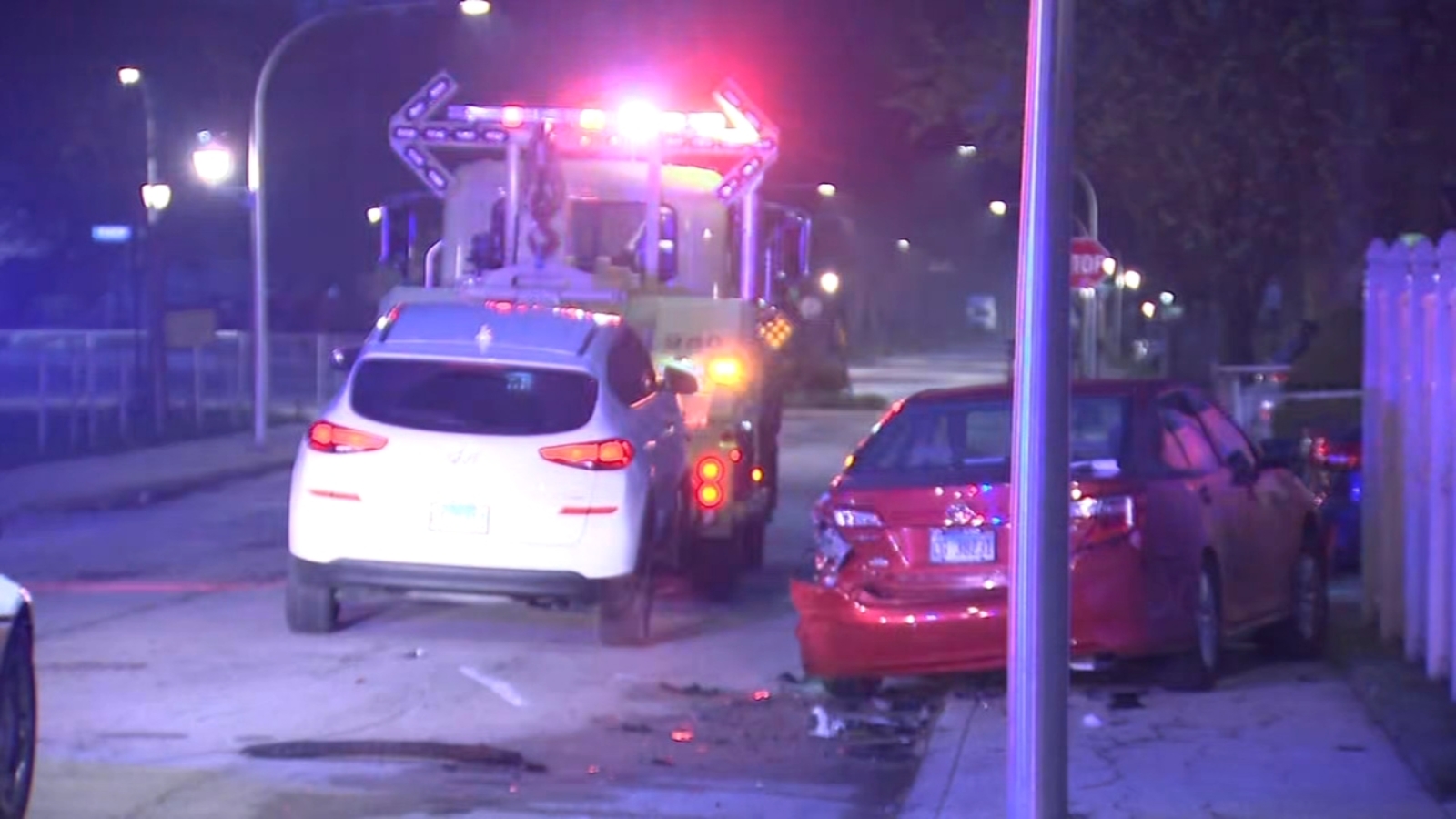 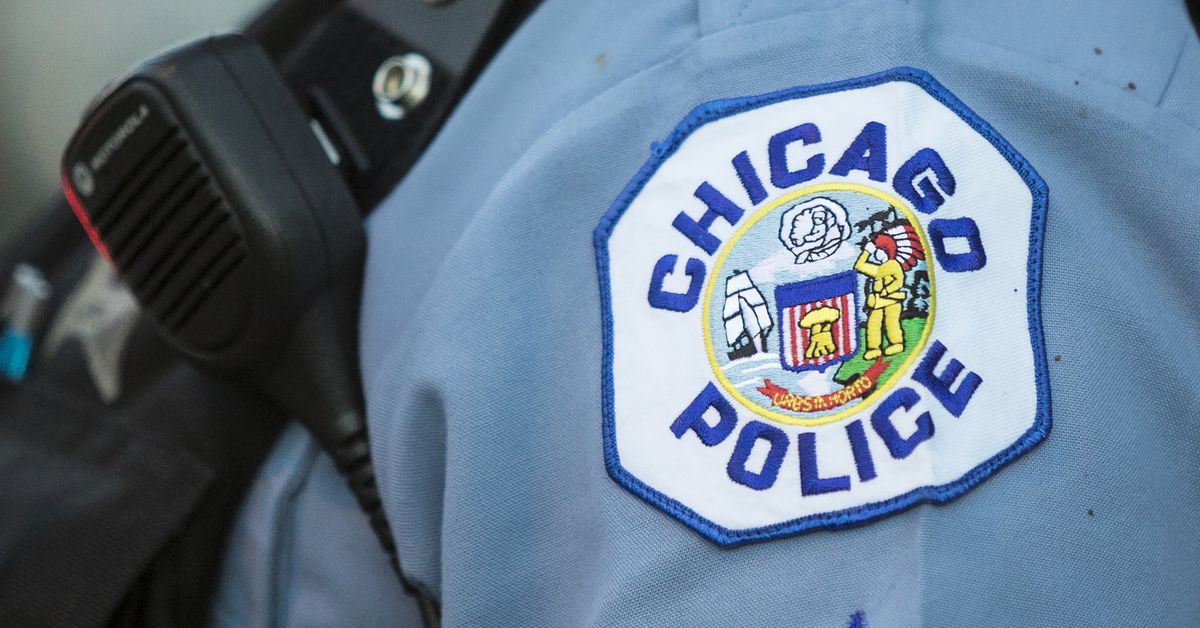 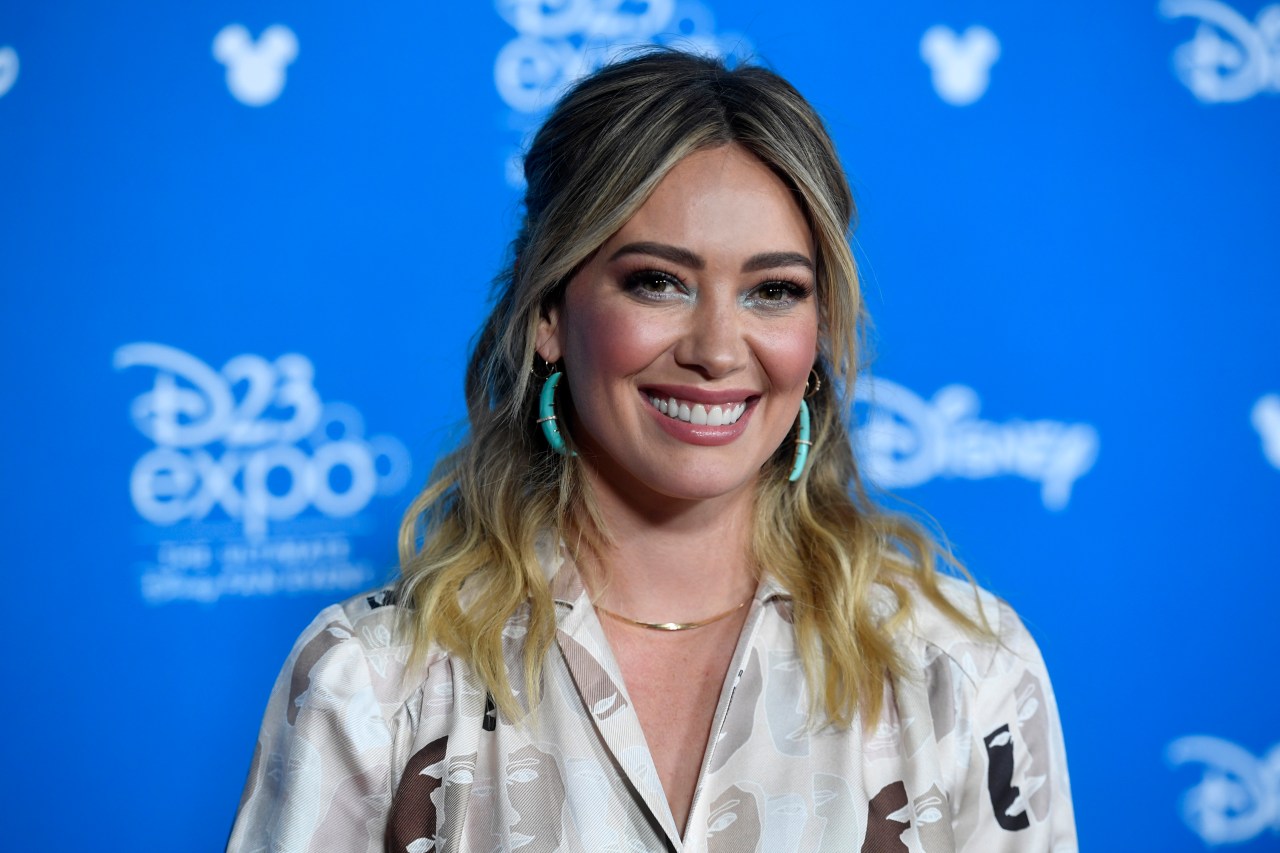 Wedding Speeches For All

The Peak Performance Workout
3 weeks ago