Served by three interstate highways and in close proximity to the Atlanta airport and rail lines, the south side of the metro area has long been a favorite site for logistics operations.

From Coweta to Clayton and Henry counties, demand continued to grow amid the surge in e-commerce during the height of Covid-19 in 2020 and into 2021. Market and industry analysts foresee ongoing growth this year, although building supply constraints may present a challenge.

“Atlanta in general is the distribution hub of the southeast,” said Chris Eagen, vice president at Trammell Crow Atlanta.

The Southside is the place to store products for distribution to the rest of the nation. Another of the region’s  advantages is easy access to the Port of Savannah, the fourth largest port in North America and the second largest on the East Coast.

Developers and local officials like to say most of the products you find in your local store probably came through the Southside.

Its importance can be seen in continued low vacancy rates for the area’s big box industrial buildings, according Colliers International data.

Interstate 85 South has been hot for the past five years, said Scott Amoson, director of research for Colliers International in Atlanta. “Then a lot of that activity too, on the south end, has shifted a bit to the 75 South corridor.”

Construction of big box buildings has accelerated on the I-75 corridor as available space along I-20 has become scarcer. Higher vacancy rates in the I-75 and I-85 corridors are a reflection of that new product coming onto the market, according to Amoson.

Most of the focus has been around the airport in terms of available land, but now developers are pushing further out into Coweta County and south Fulton County in search of more plentiful and lower-cost sites, Amoson said. “There’s plenty of land there to build these million-square-foot facilities, which seems to be the bread and butter” for some large users.

The redeveloped former U.S. Army base, Fort Gillem, is among large Southside logistics campuses. The City of Forest Park purchased 1,168 acres of the base from the military after it was closed in 2011. Robinson Weeks acquired development rights and attracted users like Kroger, HD Supply, Cummins Inc., Andpak Supply and others to its warehouses and fulfillment centers.

“Kroger was the first deal that was struck down here,” said the city’s economic development director, Bruce Abraham. It’s now one of 14 tenants at Gillem Logistics Center.

The grocery chain’s 1.3 million-square-foot warehouse serves stores throughout the region. It recently added a $55 million, 375,000-square-foot automated fulfillment operation with digital and robotic capabilities for its online grocery business. It is one of a series of Kroger customer fulfillment centers (CFCs) using technology from Ocado Group, a publicly traded company that develops software, robotics and automation systems for online retailers.

In 2018, Ocado entered into a partnership with Kroger, which gives the grocery chain exclusive rights to its technology in the U.S. Kroger and Ocado then said they planned to open 20 CFCs in the United States over the next three years. The Forest Park CFC was expected to create 410 jobs.

“Our distribution center is right next door — within 100 yards — so that’s optimal,” said David Matthews, general manager of Kroger’s Atlanta Fulfillment Center. “It allows us to pull directly from that distribution center, reducing and minimizing any lead time.”

The company plans to hire more than 400 workers and have the facility operational by the end of 2021, according to Matthews.

Also at Gillem Logistics Center, Robinson Weeks broke ground this month on two new speculative distribution centers that will add nearly 1.3 million square feet to the site by next summer.

The Kroger-Ocado operation is one example of the impact of e-commerce on the logistics industry.

Online sales in 2020 and e-commerce companies were the largest driver of demand for distribution and warehouse space in Atlanta, accounting for more than 26.4% of all transactions, according to a report by CBRE.

E-commerce has also changed the way logistics facilities are designed and built. Companies like Amazon that distribute orders to customers in vans require more on-site parking than a warehouse that only serves tractor-trailer trucks, according to Stephen Bridges, managing director, Industrial Services group, JLL.

Clayton County is the new home of Freshly Inc.’s $52 million distribution center. The company prepares and delivers meal kits to its subscribers.

The company will take 290,000 square feet in an existing building in Ellenwood. The operation is expected to employ 700 employees with a starting wage of $18 an hour for line staff, according to Erica Rocker-Wills, economic development officer at the Clayton County Office of Economic Development.

Even as the pandemic has driven e-commerce and more demand for space, developers are facing the realities of drastically higher costs for building materials like steel and concrete.

“(Developers) can’t get the buildings up fast enough,” Bridges said. “Because of the rise of e-commerce and (other) logistics needs, the demand for warehousing is already high, but then there’s less supply because of delays in manufacturing steel, roofing materials and dock equipment.”

As choice sites close to interstates have been built out, developers are increasingly looking further south of Atlanta.

Trammell Crow is building a 675,600-square-foot distribution center in Locust Grove in Henry County for The Home Depot Inc. This “rapid deployment center” is designed to keep stores stocked with products and will employ about 600 workers. The retailer has also commissioned a center geared to box truck delivery for DIY and pro customers under construction in East Point that will employ 300. The facilities are part of a $1.2 billion investment in supply chain announced in 2017 to offer next-day delivery to 90% of the U.S., said Kyle Dennis, vice president of supply chain development for The Home Depot.

“(Industrial buildings) serve the supply chain, but they also can serve manufacturing which was a lot of synergy here lately for why Henry County has  done so well,” said Josh Fenn, executive director, Henry County Development Authority. “We’ve got very solid location on I-75, which is one of the strongest commercial corridors in the nation. You can serve Florida, you can serve the Midwest, you can serve Mid-Atlantic and Northeast very easily from a logistical standpoint.”

Along with building new big boxes, existing buildings are being upgraded.

“We’re seeing a lot more investment in existing facilities,” Abdullahi said. Companies are adding in new technologies that can automate bringing in goods and taking out goods in a timely fashion, he said.

“It really depends on how sophisticated the end-user is as to what they’ll actually need,” Benedict said. “Some companies will go out and because the building is the right location, and it’s the right size, and that fits their budget, they’ll take down a 36-foot (ceiling height) building, but they’ll only rack up to  26 or 28. So often you have these attributes of these buildings that the companies don’t even fully utilize.”

Disruptions in the supply chain ranging from factories closed by Covid to a freighter blocking the Suez Canal has illustrated the shortcomings of “just in time” delivery of goods. Increasingly, companies are laying aside additional inventory to take up slack when deliveries are delayed, according to David Welch, CEO of Robinson Weeks.

“I’m just going to call this extra safety stock, extra inventory,” Welch said. This additional inventory can then provide a cushion for the company when orders are delayed. 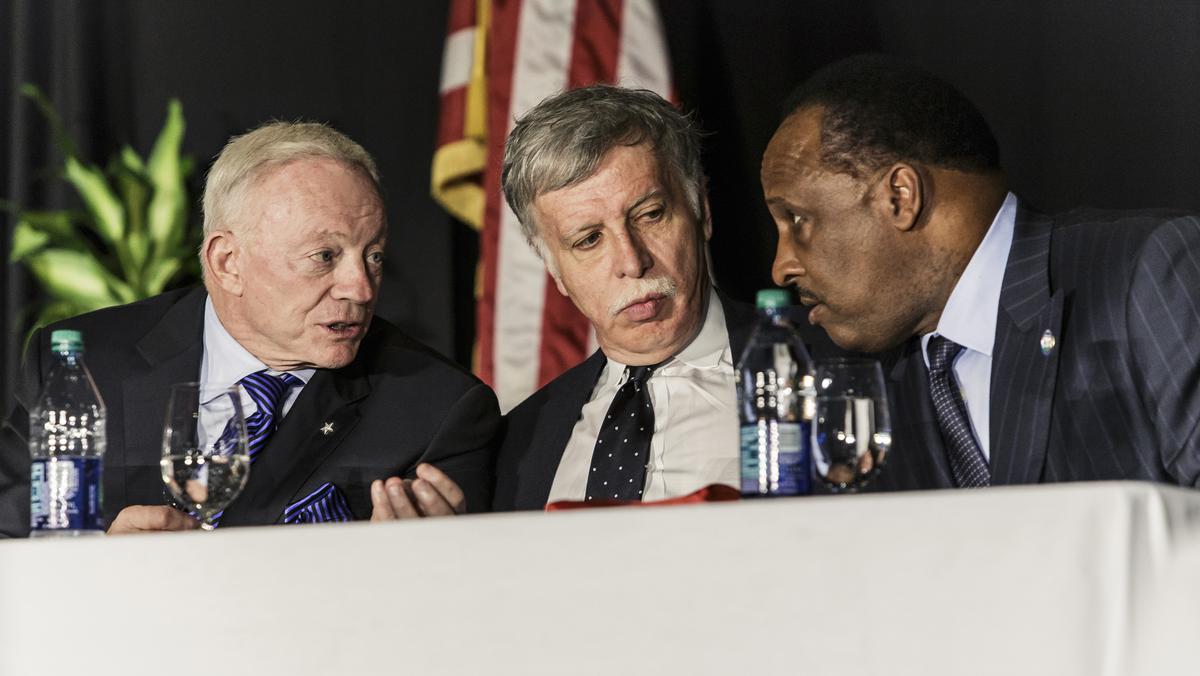 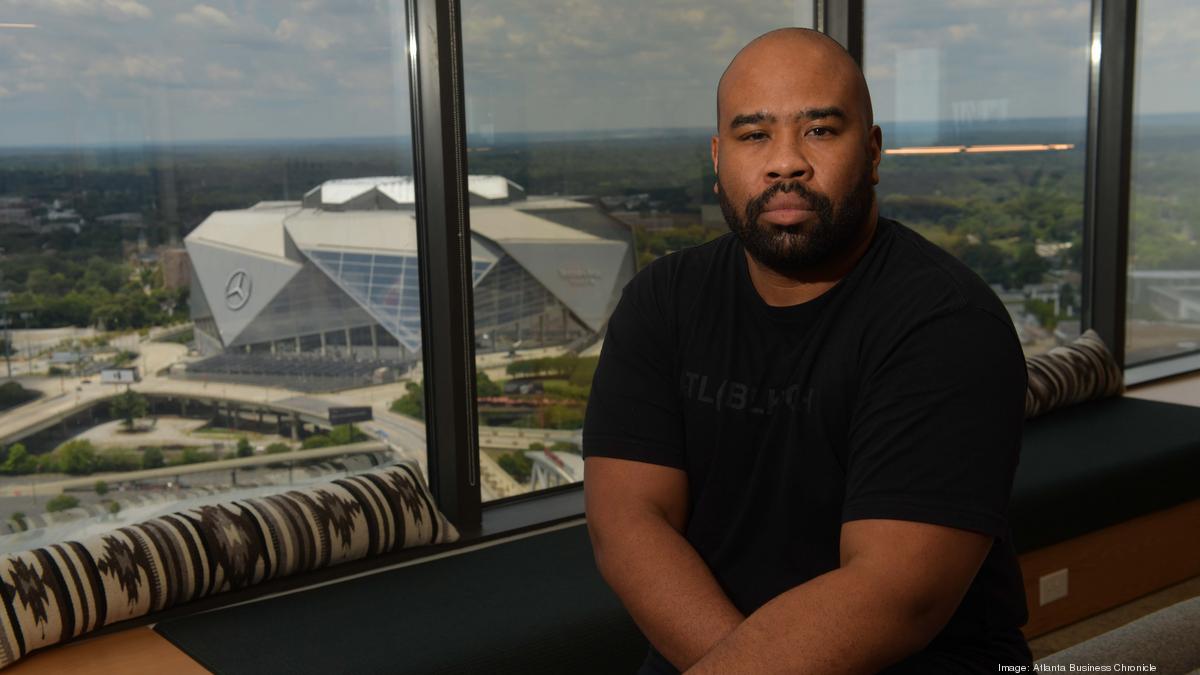 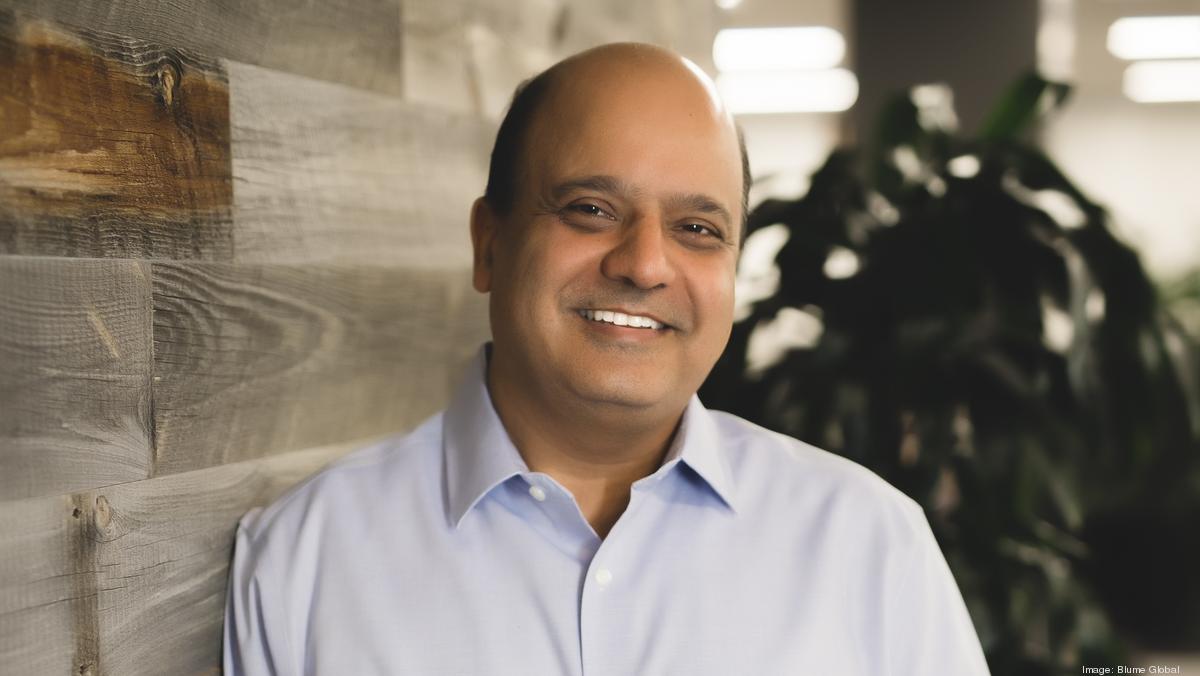 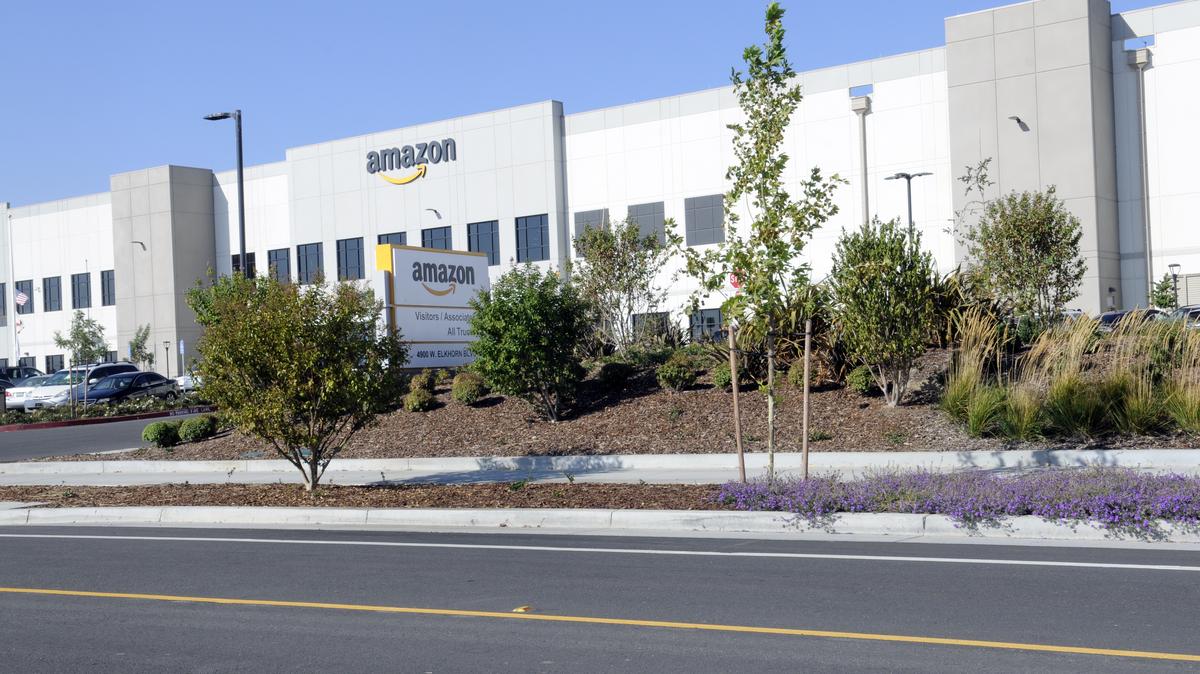