There’s a lot of uncertainty about the future of the office market.

Many companies have pulled back on initial plans to return to work. Others are downsizing from bigger offices to smaller spaces and adopting a hybrid work model.

Even so, some companies are still signing big leases.

Despite those deals, leasing activity remains well off the pace of 2019 and 2018, said Transwestern Vice President of Research Keith Pierce.

“Even as some companies make large, long-term space commitments, we are still seeing many smaller office users wait for more information before making their lease decisions,” Pierce said.

Leasing volume is down 30% from pre-pandemic levels, according to CoStar.

“Activity has improved slightly over the past few quarters, but we’re still well below the metro’s typical leasing volume before the pandemic,” said CoStar Director of Market Analytics David Kahn. 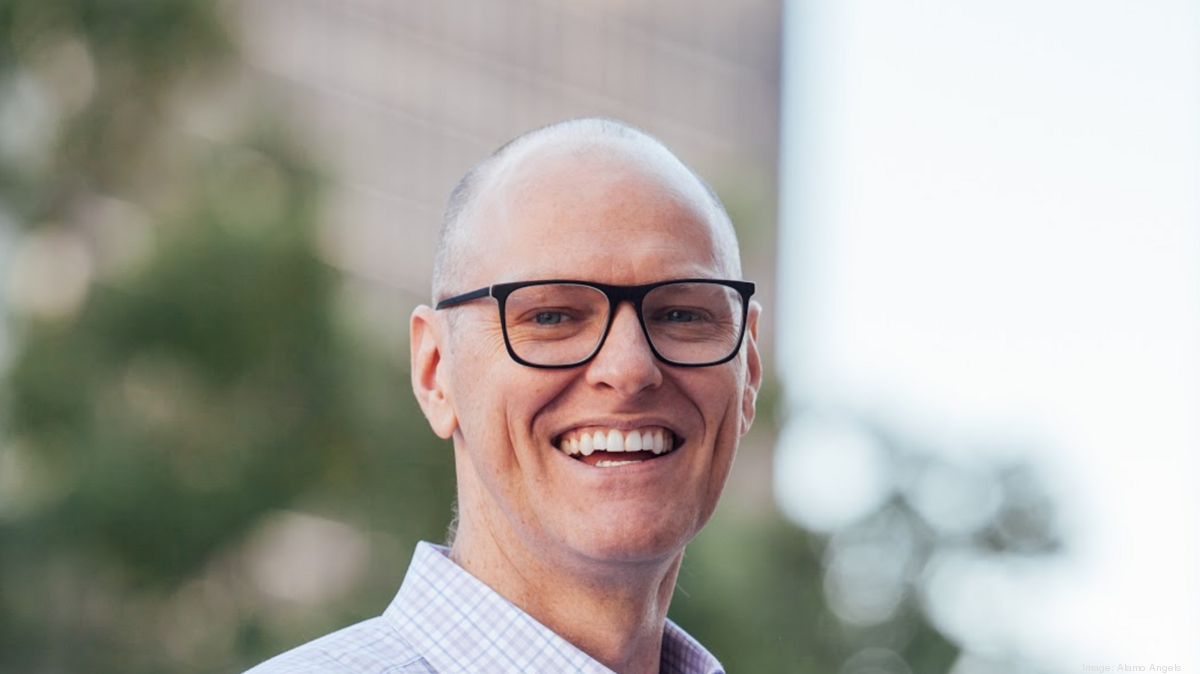 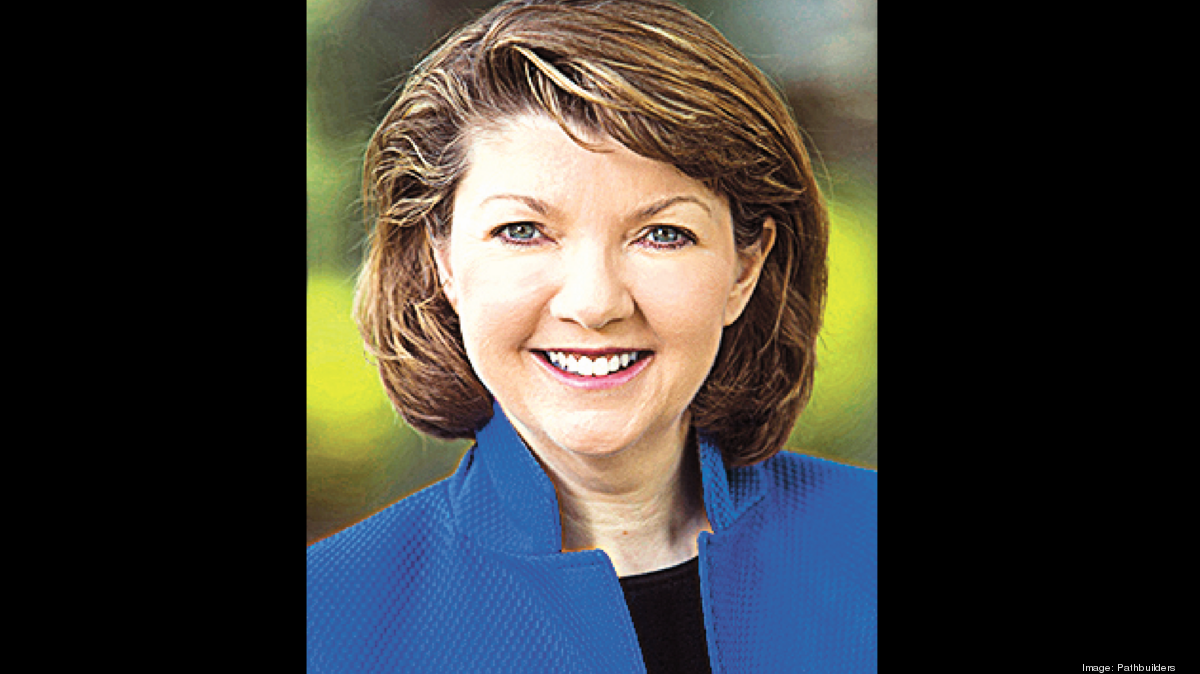 Viewpoint: The hybrid workplace will demand so much more of leaders – Atlanta Business Chronicle Texas Man Charged With Killing 2-Year-Old Who Wiped Feces On Him:

Roadmap To Genius – Uncover the Genius Within You
January 1, 2021