ATLANTA –Jean Samuel Gai, 45, of Atlanta, was arraigned on federal charges of aiding the filing of a false tax return, according to a statement from the U.S. Attorney’s Office for the Northern District of Georgia.

Gai was on probation in Georgia for similar tax-related offenses at the time.

According to Acting U.S. Attorney Kurt R. Erskine, the charges, and other information presented in court:

In November 2013, Gai was convicted of first-degree forgery related to stealing and cashing tax refund checks issued by the State of Georgia. Gai was sentenced to 10 years’ probation for that offense and thus was on probation at the time he allegedly committed the current federal offenses.

Indictments only contain charges. The defendant is presumed innocent of the charges and it will be the government’s burden to prove the defendant’s guilt beyond a reasonable doubt at trial. 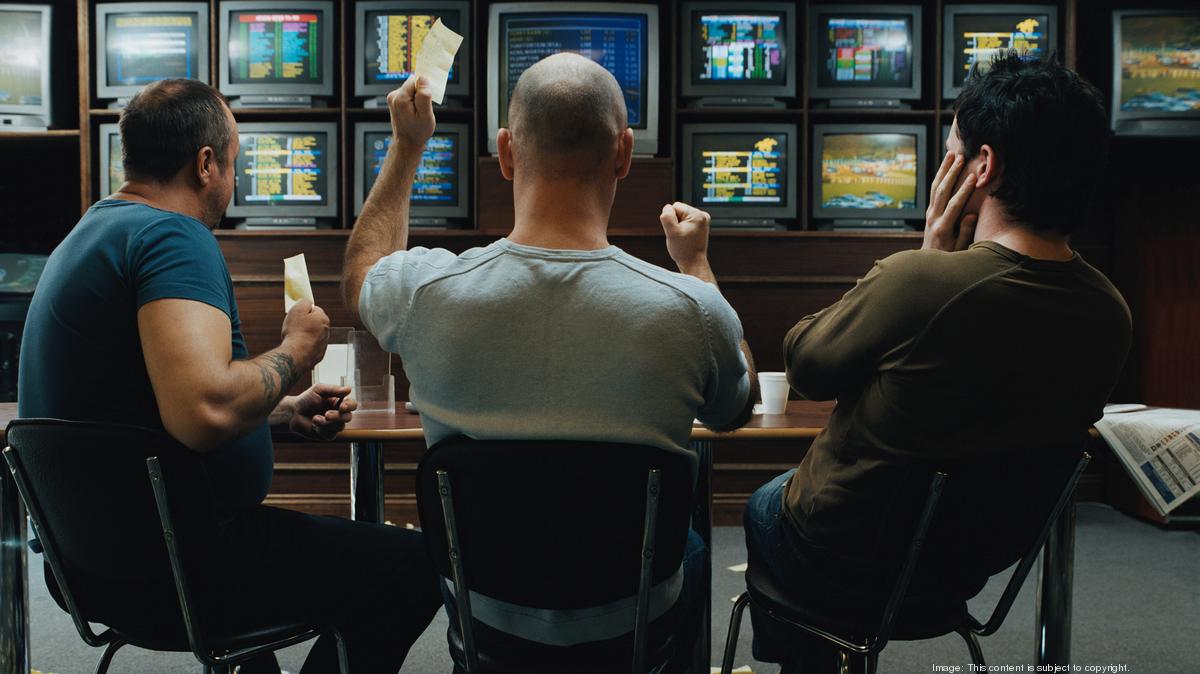 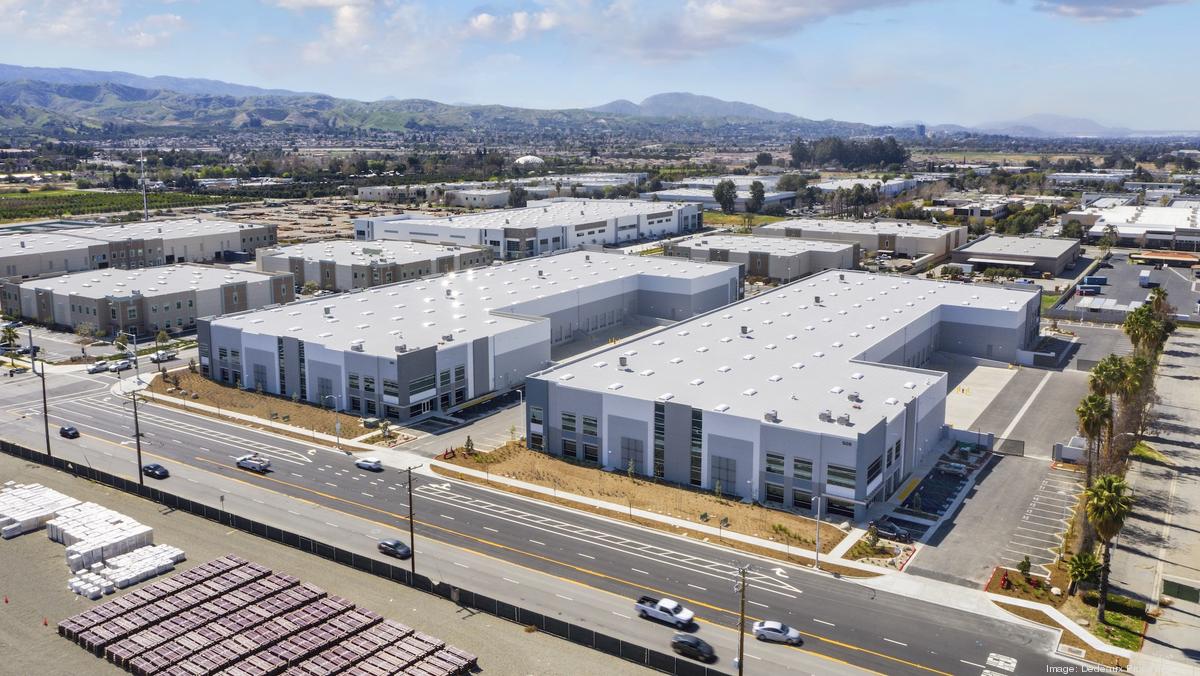 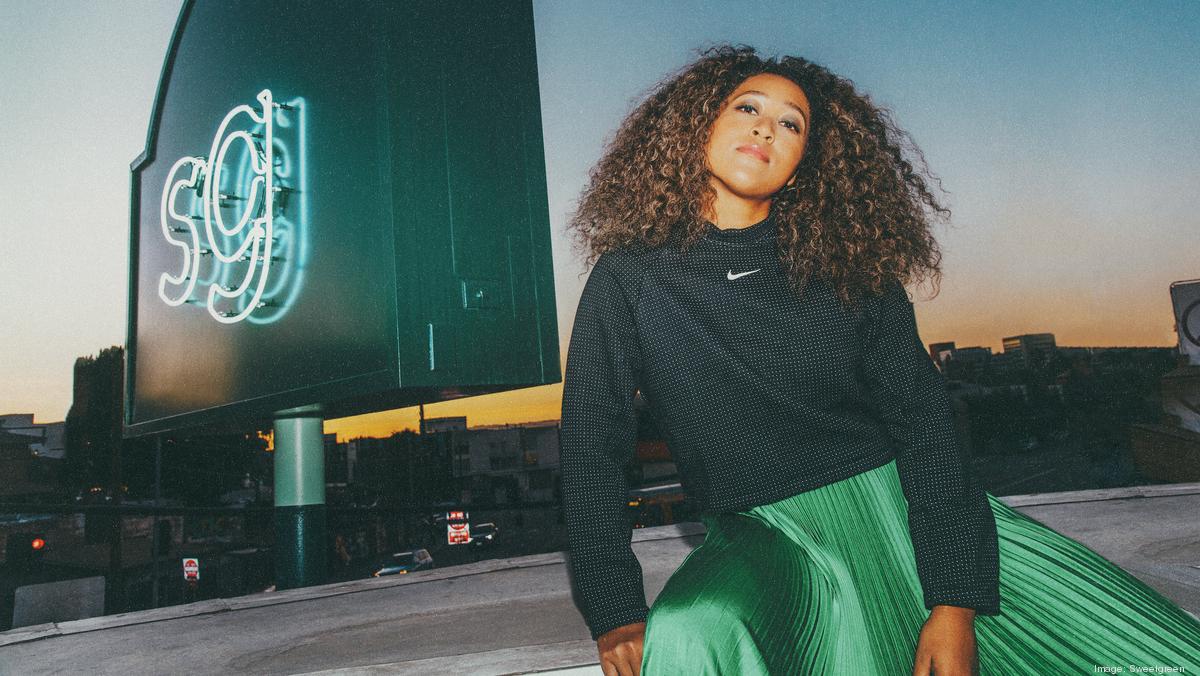