Atlanta startup MomentRanks is seizing a piece of the NFT market, adding another cryptocurrency company to the city’s ranks.

NFTs, or nonfungible tokens, are the latest trend emerging in the growing crypto industry. NFTs use blockchain technology to produce unique digital products that people can buy or trade with cryptocurrency.

The tokens are mostly used for buying or selling digital art. For example, a person may buy a NFT of a digital drawing from a favorite artist. That NFT serves as a type of letter of authenticity for the piece, showing that it’s an original work.

MomentRanks is focused on NBA Top Shot NFTs, which are short video clips of a moment in a professional basketball game — a modernized version of trading sports cards.

Dapper Labs, a venture-backed NFT company from Canada, creates the NBA Top Shot moments, which are certified by the NBA. Dapper Labs is the only platform that also facilitates trading these moments.

MomentRanks helps collectors track, appraise and analyze each NBA Top Shot moment and connect with a community of fellow enthusiasts. Danny Adkins and Will Hay founded the company in February and raised a $1.7 million seed round to spur its growth.

“Not everyone has equal access to money or the internet, but I saw this type of technology paving the way for that one day,” Adkins said.

Cryptocurrency is often cited as a tool to make payments between different countries easier and provide financial access and safeguards to people who may reside in countries with unstable currencies. For example, Yellow Card, another Atlanta startup, brings cryptocurrency to African countries in an effort to foster financial inclusion and literacy.

The founders saw NFTs as a gateway into the cryptocurrency market for consumers who may not be familiar with blockchain technology. NFTs are bought and sold using cryptocurrency, so more participation in NFT trading means more fuel for the crypto market.

“It incentivizes users and large institutions to get behind crypto,” Adkins said.

The first step with the seed funding has been growing his team, which is at 10 people, Adkins said. The team is fully remote and has three employees currently in Atlanta. Adkins sees keeping this decentralized work model, which mimics the decentralization of the crypto market.

MomentRanks is free for users, and Adkins said the startup is still working out the best revenue stream for the company. As NFTs become more popular, MomentRanks plans to expand beyond NBA Top Shot analyses.

“MomentRanks would be a hub for collectors and be one place to view all the information about these separate marketplaces,” Adkins said.

Yieldi co-founders Joe Ashkouti and Josh Lloyd
Yieldi grew 300% in 2020, a year after its founding.

Stephen Pair, CEO and cofounder, Bitpay
BitPay has processed more than $5 billion in transactions and has more than $70 million in investments, including from Silicon Valley’s Founders Fund.

LendingPoint CEO Tom Burnside
LendingPoint scored a $125 million investment from Warburg Pincus earlier this year and has more than 300 employees.

John Perry, CEO and founder of Bluefin
Founded in 2007, Bluefin raised $25 million at the end of last year to expand its geographical reach, which already includes 130 partners across 32 countries.

Buckle CEO Dustin Walsey
Buckle raised a $31 million Series A round and bought Gateway Insurance Company to expand into 47 states in 2020.

MAXEX CEO Tom Pearce
In 2020, MAXEX tripled its annual volume and expects the growth to continue this year.

Featurespace founder and U.S. expansion lead Dave Excell
Featurespace raised $37.4 million in 2020 to fuel its expansion into Singapore. The Technology Association of Georgia named it an innovative company of the year.

Oversight Systems Inc. CEO Terrence McCrossan
Oversight, which has more than 200 enterprise partners, made the Atlanta Business Chronicle’s 2020 Pacesetter Awards list and garnered recognition from TAG for its innovation.

Nexus Fuels CEO Jeff Gold
Nexus Fuels, backed by Cox Enterprises’ Cleantech division, has produced about 310,000 gallons of oil and diverted more than 2.7 million pounds of plastic from the landfill.

Mike Dowdle of Circadian Ventures
This early-stage investment firm launched at the end of the last year to help grow tech-enabled companies founded by veteran entrepreneurs in the Southeast.

iFOLIO CEO Jean Marie Richardson
iFOLIO, which is hiring, has more than 5,350 clients, including Madison Square Garden and Atlanta Falcons.

Terminus CEO Tim Kopp
Terminus raised $90 million and plans to increase its 200-person team to 250. It’s made four acquisitions in past three years.

The Desires Company CEO Eric Sheinkop
The Desire Co., founded in 2015, has $4 million in investments and grew its team by 41% in the past year.

George Azih, founder, CEO, LeaseQuery
LeaseQuery, which was bootstrapped until 2019, is backed by Goldman Sachs and consistently garners local recognition for its fast growth.

Atticus LeBlanc is founder of PadSplit Inc
In 2020, PadSplit raised $10 million and is expanding into other cities.

Capway CEO Sheena Allen
This fintech company, backed by Valor Ventures, wants to close the gap for the unbanked or underbanked population.

PrizePicks CEO Adam Wexler
A partner of the Atlanta Braves, PrizePicks is the closest legal alternative to legal mobile sports betting in many areas across the country.

Paul Noble, founder and CEO of Verusen
Verusen raised $8 million earlier this year after seeing massive growth in 2020 because of an increase in demand due to the pandemic

Tyler Scriven, CEO of Saltbox
Saltbox raised a $10.6 million round to expand into more cities around the U.S. and add 50 people to its team.

SalesLoft CEO Kyle Porter
SalesLoft hit unicorn status at the beginning of 2021 with a $100 million round.

Gimme founders Evan Jarecki and Corey Hewett
Gimme released a new product late last year and saw an increase in demand during the pandemic as companies looked for technology to better manage their supply chains.

Tim Sheehan
Greenlight Financial Technology raised $260 million in May 2021, tripled its year-over-year revenue in 2020 and plans to hire 300 employees in the next two years.

Tope Awotona, founder of Calendly
Calendly raised a $350 million investment earlier this year, putting its valuation at more than $3 billion.

Kabir Barday, CEO of OneTrust, in Atlanta
OneTrust raised $210 million in April and has bought three companies in the last five months.

The Gathering Spot
The Gathering Spot connected members digitally through a program called “Circles” and increased its membership during the pandemic. The club is expanding into Washington D.C. and Los Angeles.

Jay Bailey, director of Russell Center of Innovation and Entrepreneurship
The 50,000-square-foot Russell Center raised $25 million and retained 98% of its companies through the pandemic.

What Happened to the Netflix Live-Action 'Final Fantasy XIV' Series? 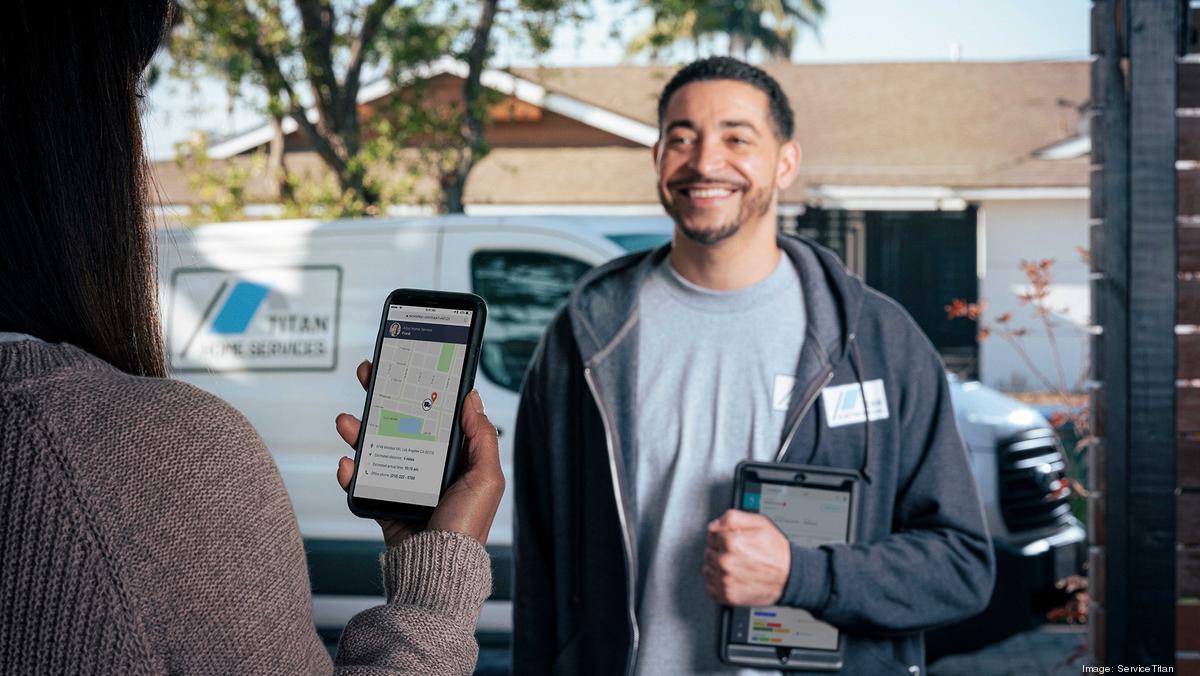 Metro Atlanta ‘Be Rich Campaign’ Murals Inspire People To Give, Serve And Love