It’s become fashionable of late for lauded A-list directors to express their dislike for superhero movies. The most profile was Ridley Scott, who said, among other things, that “their scripts are not any f*****g good”. Others who’ve taken aim at cinema’s most lucrative genre include The Piano’s Jane Campion  (“I actually hate them”) and Martin Scorsese (“It isn’t the cinema of human beings trying to convey emotional, psychological experiences to another human being”).

All three filmmakers have back catalogs and reputations strong enough to make people sit up and take notice, but criticising an entire genre feels slightly reductive. Sure, there are some absolutely terrible superhero films out there, but plenty of Marvel and DC movies have also received widespread acclaim – Black Panther even picked up a nomination for Best Picture at the Oscars.

So the problem with superhero movies is not their quality, as much as the fact that they – along with other major franchises like Star Wars and Fast & Furious – have a tendency to starve box office oxygen from everything else.

Or, as Dune and MCU star Stellan Skarsgård eloquently put it in an interview with the Guardian: “There’s no distribution channels for all the mid-budget films that have the best actors, the best writing because they can’t throw up $3 million for a marketing campaign. When cinemas let them in, they do so for one week and if it doesn’t pay off in a week, they’re gone.”

Skarsgård was seemingly referring to the sort of quality dramas that traditionally get mentioned in conversations about awards, but the rise of the superhero has also resulted in another casualty, less likely to be lamented by those who discuss cinema as art – you really don’t see many non-franchise action movies on the big screen any more.

This state-of-play would have been incomprehensible in the ’90s and early ’00s, when theater lobbies were littered with posters and standees for movies about guys – and back then it was always guys – with a penchant for firing lots of weapons and/or performing implausible stunts. And a lot of the time, these characters were doing the impossible without a superpower in their locker.

In that era of star power and outlandish high concepts, a lack of brand recognition was rarely a problem. Want to see Sylvester as a rock climber taking on rock climbers in the Rocky mountains ? Here’s Cliffhanger. Prefer him as a maverick modern-day cop cryogenically frozen and reawakened in a utopian future that needs his unique set of skills to take down Wesley Snipes’ violent criminal? Then Demolition Man has got you covered. Harrison Ford played a remarkably all-action US president in Air Force One, Keanu Reeves found a bomb on a bus in Speed, and even the wonderfully idiosyncratic Nicolas Cage got the chance to become a bona fide action hero. In fact, there are few stars who had a triple whammy as impressive as The Rock (disgruntled soldiers take over Alcatraz), Con Air (disgruntled prisoners take over a plane) and Face/Off (disgruntled criminal swaps faces with his FBI agent nemesis).

While these movies were undeniably blockbusters, they couldn’t compete with effects-driven tentpoles like Jurassic Park, Independence Day or Pirates of the Caribbean. They were rarely adaptations or continuations of existing franchises, and tended to be pitched at teenagers and adults, rather than family audiences. Admittedly, they were more likely to trouble the Golden Raspberries than the Oscars, but they were also incredibly popular and successful. Looking back, it’s bizarre that they’re now an endangered species at the box office, to be filed alongside the rom-com.

But it turns out the mid-level actioner never really went away – it’s just migrated somewhere new. Take a trip through the menu screens of Netflix and Amazon Prime Video, and you’ll see the streaming services taking a punt on original movies that, at the turn of the 21st century, would have been top of the bill at the multiplex. And they’re not skimping on A-list talent, either, with most of them headlined by bona fide Hollywood stars and directors – when even Michael Bay, a director who’s spent his entire career in a state of widescreen slow motion, can make the move to streaming (i.e. the Ryan Reynolds-starring 6 Undergound), it’s clear there’s been a massive shift in the rules of engagement.

These days we get to see Charlize Theron as a cynical immortal warrior in The Old Guard – a role that, 20 years ago, would surely have been played by Bruce Willis or Arnold Schwarzenegger on the big screen – or Will Smith reuniting with his Suicide Squad director, David Ayer, for human/orc cop drama Bright. Ironically, the stars of superhero movies are also in high-demand with the streamers, flexing non-franchise muscles away from the big screen – Netflix’s Red Notice, the streamer’s most popular original movie ever, managed to instigate a team-up between Wonder Woman (Gal Gadot), Deadpool (Ryan Reynolds) and Dwayne Johnson (soon to be Black Adam). Meanwhile, MCU vets Anthony Mackie, Michael B Jordan and Chris Hemsworth have headlined Outside the Wire, Tom Clancy’s Without Remorse and Extraction, respectively.

While Chris ‘Star-Lord’ Pratt alien-invasion vehicle The Tomorrow War was originally set for a theatrical release, it was eventually snapped up by Amazon Prime Video in a big money deal. In these circumstances, it’s logical to ask whether the streamers are hogging movies that might otherwise have thrived on the big screen. But, even outside a pandemic, it’s hard to see how even a movie of The Tomorrow War’s epic scale could have competed in a market dominated by familiar blockbuster brands. Indeed, unless it’s directed by Christopher Nolan – who’s essentially a franchise in himself – the chances of an original blockbuster troubling the upper reaches of the box office are slim.

So it becomes a question of whether the movies would be made in the first place had Netflix and Amazon not entered the market? Chances are they would be, but with nowhere near the levels of star power or production budgets we see now.

It’s a gap in the market it makes sense for the streamers to fill. They’ve done the prestige, awards-friendly thing: Netflix with the likes of Roma, Mank, Marriage Story, Ma Rainey’s Black Bottom and Scorsese’s own The Irishman; Amazon with One Night In Miami, Sound of Metal and Manchester by the Sea. But there’s a sizeable audience looking for something that goes a little better with popcorn, not necessarily involving superheroes or lightsabers.

This new generation of direct-to-streaming blockbusters probably won’t challenge your brain or enhance the human condition – let’s face it, there’s a high probability many are going to be bad, which is always part of the equation when you gamble on humans doing implausible things while firing off a succession of one-liners.

But if you’re exploring Netflix or Amazon late on a Friday night, it’s comforting to know they’re out there, waiting to be found. If there’s a chance you might stumble on another movie as downright entertaining as The Rock, we’re all going to be better off. 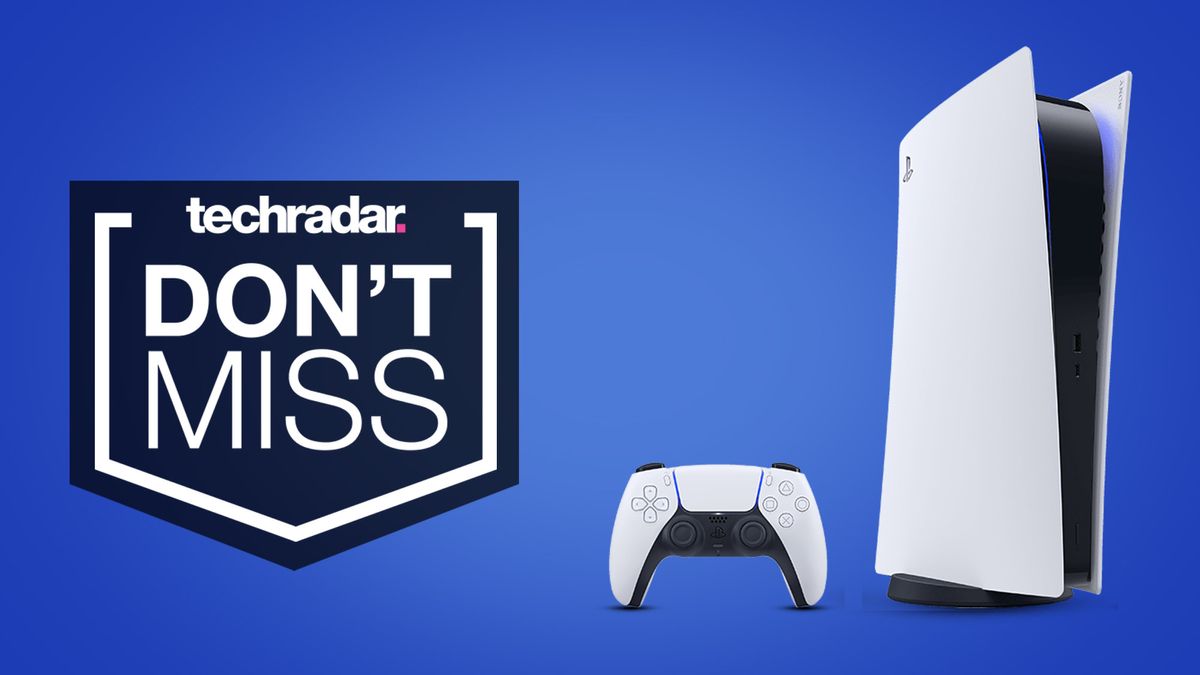 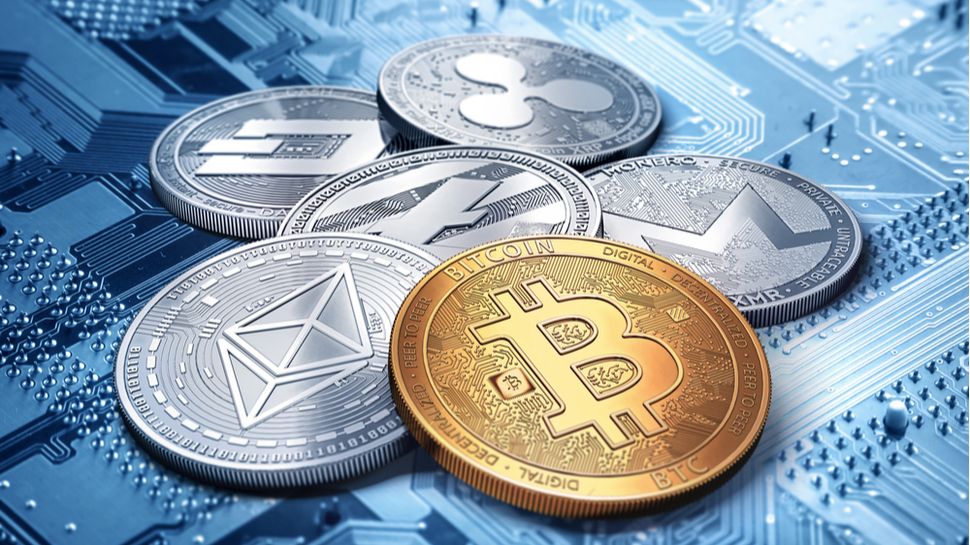 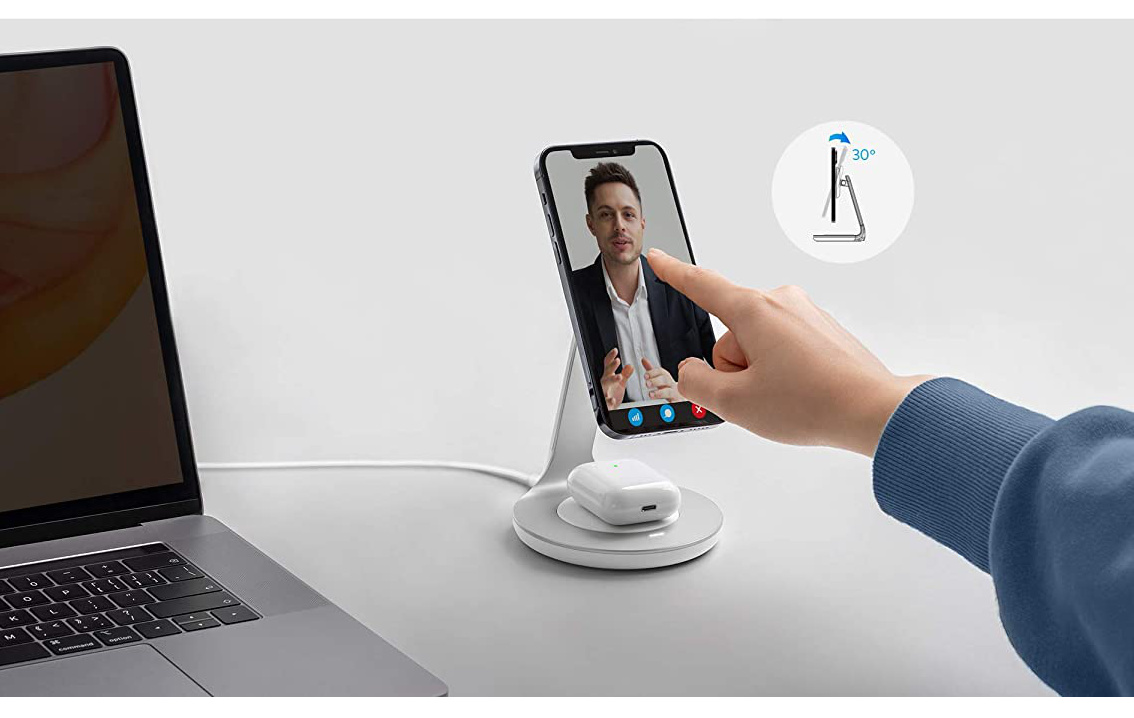 Anna Kovach Astrologer – You Can Have The Relationship You Want
January 5, 2021

Anna Kovach Astrologer – You Can Have The Relationship You Want