If you’ve noticed that your PlayStation 5 DualSense controller’s vibration feels a little better with PlayStation 4 games these days, no, it’s not just you.

Sony issued a major system software update for the PS5 in mid-April. If you own a PS5, you may recall that after the patch, the console asked you to plug in the controller to update its firmware. At the time, Sony gave no information on what the update did, but we finally have some details now, thanks to The Last of Us Part 2 co-game director Kurt Margenau.

Hot on the heels of this week’s PS5 performance update for the 2020 game — which doubled the frame rate to 60 frames per second — Margenau noted on Friday that players returning to the game “may notice the haptics feel better.” The reason, Margenau explained in a Twitter thread, is that the DualSense firmware update tweaked haptic feedback when the controller is used to play PS4 titles. PS4 games played on PS5 with a DualSense should now feel closer to their original experience with a PS4 and its DualShock 4 gamepad.

Margenau said that he had the chance to give feedback to Sony’s DualSense team “a few months ago,” to “help improve certain timing, intensity, and ‘texture’ of haptics” when people use the controller with PS4 games.

A few months ago, I got to give feedback to the Sony DualSense team to help improve certain timing, intensity, and “texture” of haptics when in backwards compatibility (BC) mode to closer achieve the feeling we authored for the original DualShock 4 for our games.

Polygon staffers noticed the mismatch in haptics at the PS5’s launch last November, saying that “some PS4 games’ vibration schemes clearly feel designed with the DualShock 4 in mind — because they were.” We noted that the feeling of force feedback was not a “one-to-one transition from DualShock 4 to DualSense.”

Fixing the disparity was complicated, according to Margenau, due to mechanical differences between the controllers.

The DualShock 4 controller delivers vibration through two different-sized weights that rotate inside. The DualSense features two weights that move forward and back, and can “express frequency and amplitude at extremely high fidelity and low latency (almost like a speaker),” Margenau explained.

“So the controller firmware in the DualSense has to receive the ‘old’ signals that are meant to spin up a motor (which has much higher latency), and emulate the resulting FEELING in the controller using a completely different mechanical method,” he said on Twitter.

What’s more, this “translation” between the old and new controllers happens entirely in the DualSense firmware — PS4 game code doesn’t change at all when it’s running on a PS5. It’s almost like magic! Except not, because it takes a ton of work.

American tourists are making Europe summer travel plans. But many Europeans who work in the U.S. still can't visit home 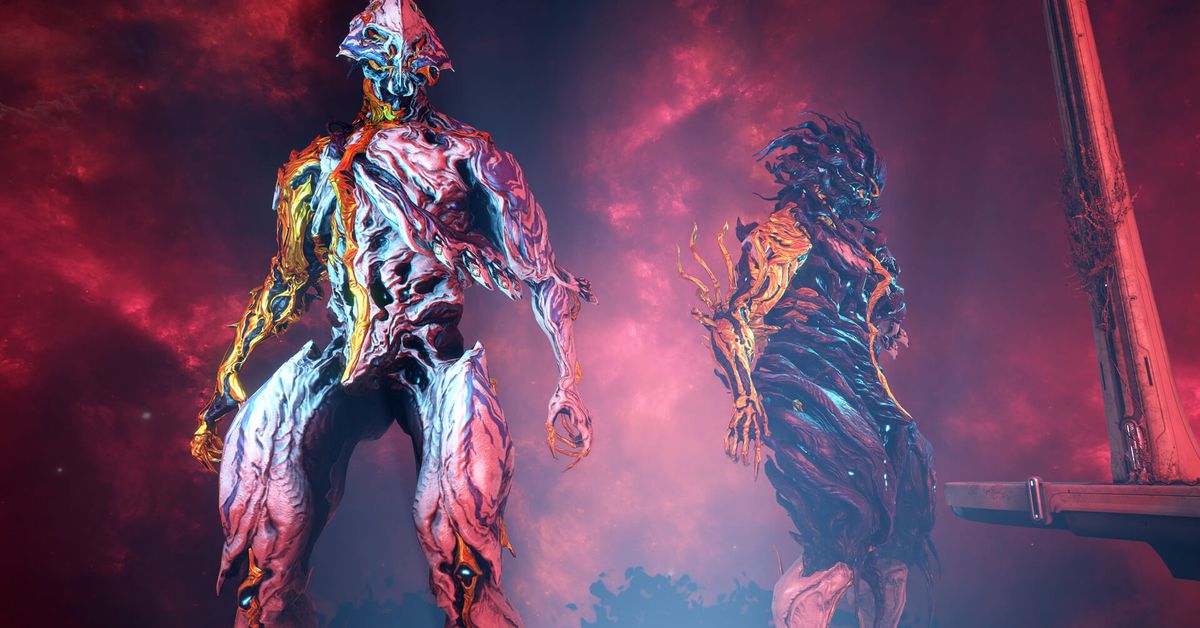 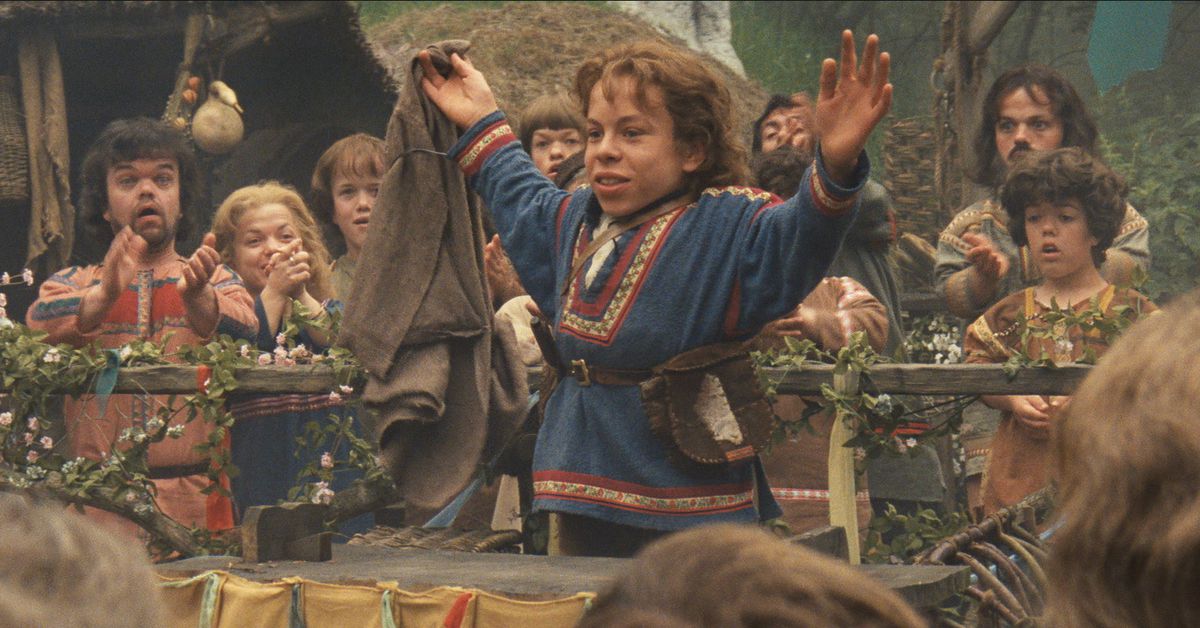 The Green Knight: 5 films that inspired the new fantasy epic 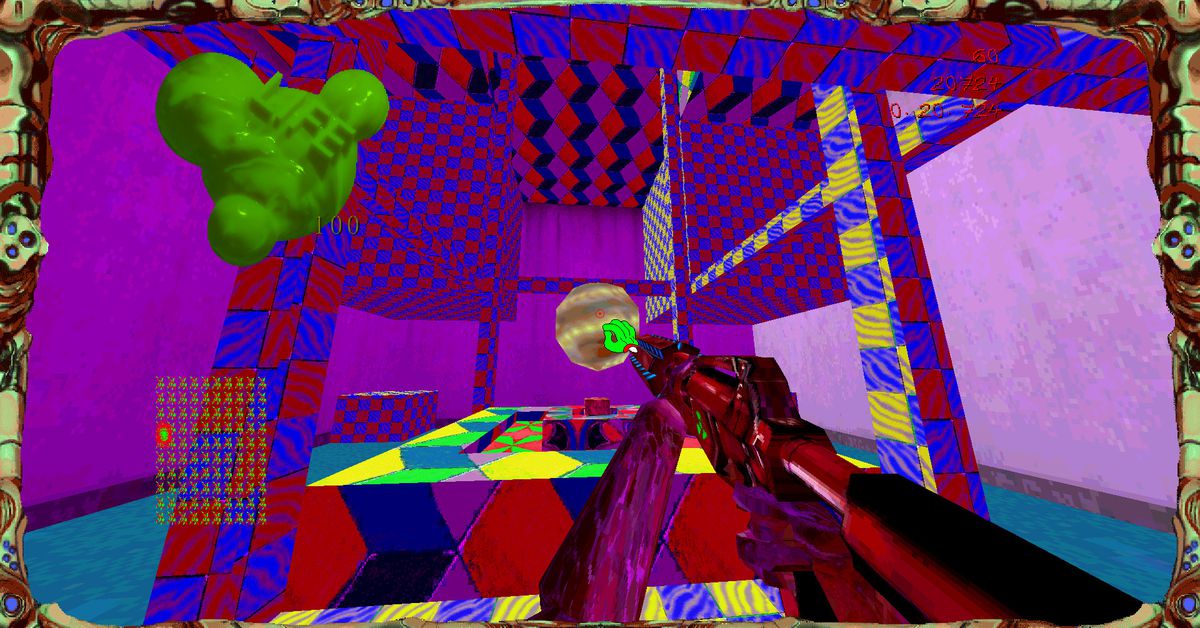 Cruelty Squad is both brilliant and hard to love 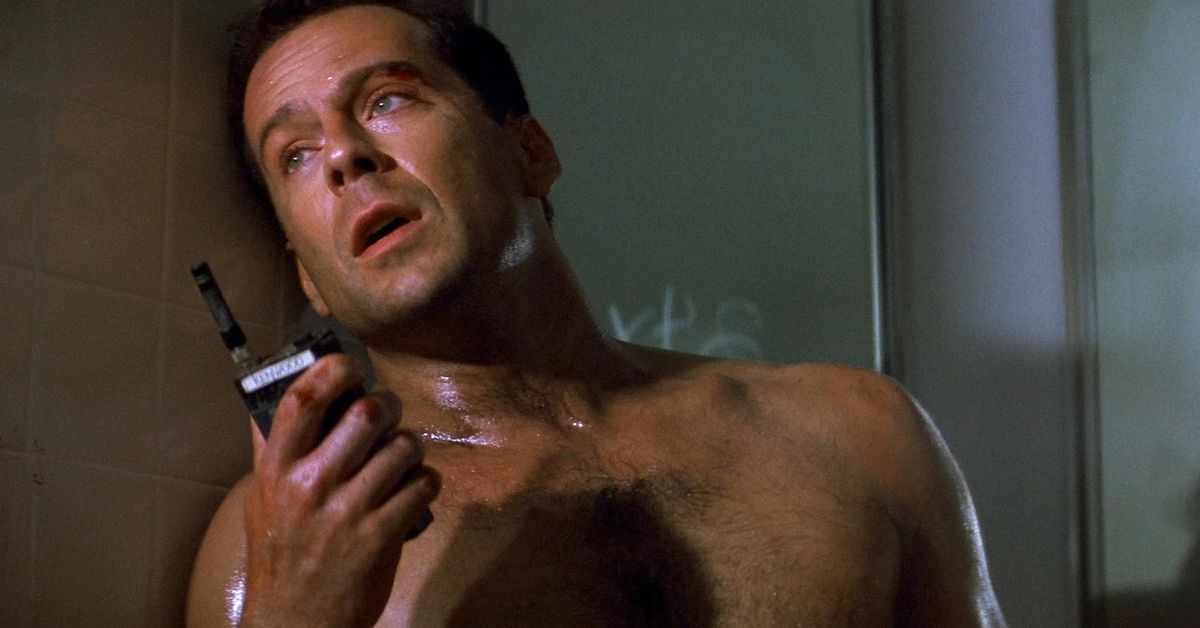 The Die Hard prequel McClane died hard because of Disney