If you’re excited for the Prince of Persia: The Sands of Time remake, you may want to temper your hype ever so slightly, as the game has been unfortunately pushed back to a 2022 – 2023 release window.

As reported by Destructoid, the delay was confirmed in a Ubisoft financial report, detailing that the anticipated Prince of Persia remake will now release alongside future Ubisoft titles like Rocksmith Plus and Tom Clancy’s The Division Heartland.

The official Prince of Persia Twitter account left an update for fans, reassuring them that the remake is still in active development. The short message concluded with a promise of updates, and a thank you to the fans for their patience.

An update from the Prince of Persia: Sands of Time Remake development team: pic.twitter.com/z9sFaBwz9NOctober 28, 2021

Prince of Persia: The Sands of Time Remake is due to release on PC, PS4 and Xbox One primarily, and while the game will also work on PS5 and Xbox Series X/S via backwards compatibility, we wonder if enhanced versions of the game will be available on the new consoles as a result of this delay.

One interesting thing to note is that if the remake is to release in 2023 as Ubisoft states it could, then it would be launching on consoles that are, by that point, a decade old. We hope that PS5 and Xbox Series X consoles will be more readily available by then, allowing gamers to play the Prince of Persia remake at the best visual quality possible at higher framerates.

Prince of Persia: The Sands of Time is arguably one of the best games to release during the PS2, Xbox and GameCube generation of consoles. Released all the way back in 2003, the game impressed with its unique time rewinding mechanic and clever, unintrusive, fourth wall-breaking dialogue from its two main protagonists.

News of the remake first came via an announcement at the Ubisoft Forward 2020 digital showcase, and to say fans were delighted would be an understatement. While The Sands of Time spawned two direct sequels and a PS3 / Xbox 360 successor, none were quite as well-received as the 2003 classic that put the legacy series back on the map.

So while news of the delay is painful, it hopefully gives the developers at Ubisoft the time they need to make Prince of Persia: The Sands of Time remake as good as it could possibly be. 2023 would also be the 20th anniversary of the original game’s release, so a release at that time would be very appropriate, even if it is a little far away. 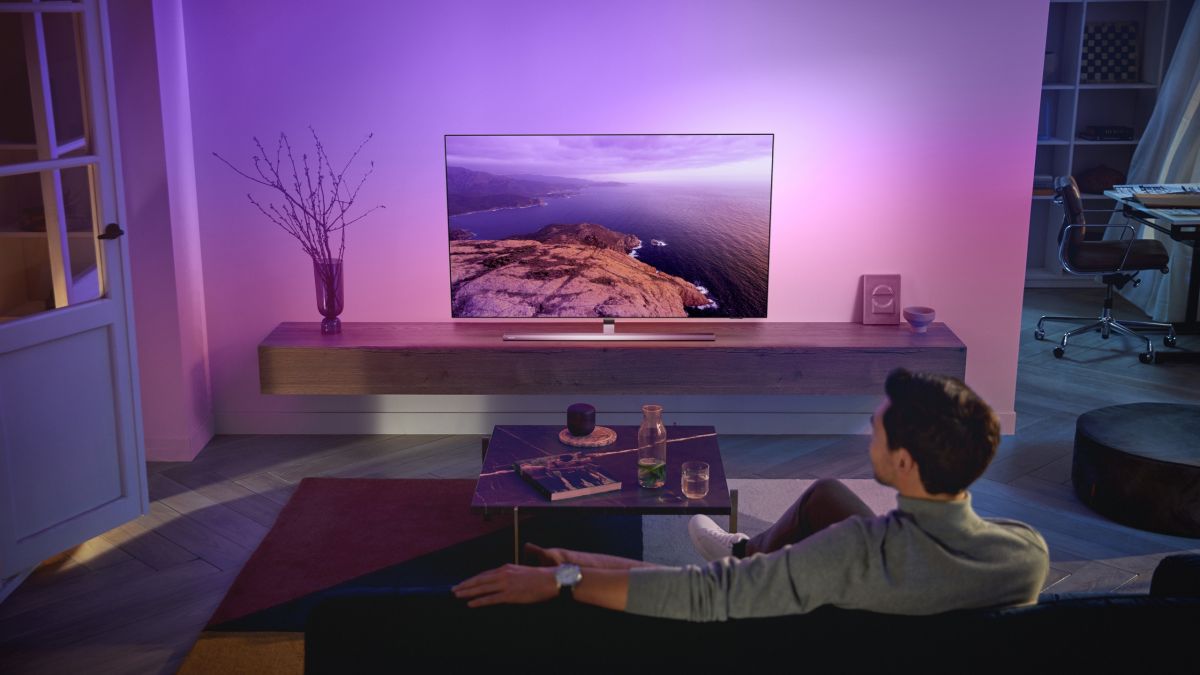 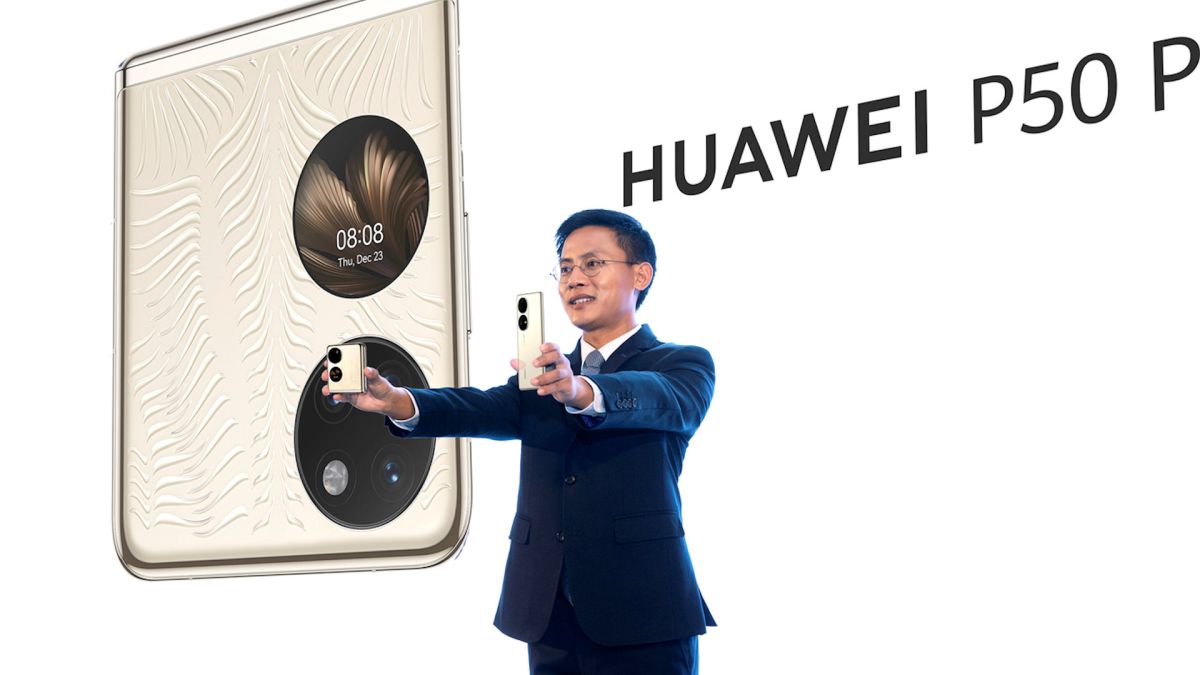