Photoshop has been given a generous set of upgrades during the Adobe Max 2021 conference – and the big news is that Adobe is bringing its photo-editing beast to web browsers with the beta launch of Photoshop on Web.

This isn’t the first time Adobe has launched an online version of Photoshop, with the now-defunct Photoshop Express web app a previous option for amateur photographers. Adobe Spark also offers some Photoshop-style tools. But Photoshop on Web sees Adobe finally bring its big guns to Edge and Chrome with an (albeit basic) online version of full-fat Photoshop.

So what exactly does Photoshop on Web do? Right now, it’s designed more for remote teams looking to collaborate on Photoshop files, rather than as a Photopea-killer. Features-wise, it’s closer to Photoshop for iPad than it is to the full desktop version.

This means you’ll be doing relatively basic jobs – selecting elements of an image (including the quick selection brush), working with layers and adjustment layers, and a basic bit of cloning and healing.

You’ll also find a few brushes, plus dodging, burning, cropping and text tools. You won’t get the full range of filters that you do on desktop Photoshop, though. And while there is layer support, it doesn’t look like there’s support for different blending modes, variable opacity on layers, and so on – layers can be turned on and off, and that’s it (so far).

Still, many of the keyboard shortcuts that will have become second nature to most Photoshoppers have made the transition here. For example, you can tap the square bracket key to change your brush size, or zoom in and out of an image with CMD-/+. It’s also much easier to remotely rough-in edits to an image, and this is the real benefit of bringing Photoshop to the web browser.

For example, if a work-in-progress needs an annotation, or a designer wants to illustrate what they want to happen to a file without doing it themselves or laboriously typing out an email, Photoshop on Web will let them make a start before saving it back to the cloud. From there, it can be worked up with all the bells and whistles of Photoshop Proper (which is our unofficial name for the desktop version).

So what other treats has Adobe Max brought to Photoshop? Here are the four other most interesting announcements, followed by our thoughts on Photoshop on Web.

The appeal of Photoshop on Web doesn’t stop at making illustrative edits – Adobe has also built a really useful-looking comment and annotation system that works across its web and desktop versions.

This year Adobe bought video delivery platform Frame.io, whose stock-in-trade is making the annotation of video or image files easy. This allows clients to comment on or tweak pieces of work, saving on the endless, exponentially-growing email chains that digital creators know and hate. Now, comments can be made both in the full version of Photoshop, as well as in Photoshop on Web.

There’s even a tool-free version, where you can share a cloud document and have it presented in a web browser with nothing but a comments and annotations panel, allowing non-creative types to offer their thoughts.

This is a critical inclusion in terms of feedback tools. Allowing product managers to run amok over carefully-created pieces of creative, even with Photoshop on Web’s relatively paltry set of tools, is asking for disaster, so the feedback-only view is useful. Comments then live with the files they’re appended to, showing up in Photoshop on the desktop as well as Photoshop Web. An end to filenames like ‘FinalAdvert_Final_V2_FINAL_FINAL_V5.PSD’? We can only hope.

The desktop version of Photoshop continues to go from strength to freakish strength, and this year’s iteration brings with it a striking new selection of tools. These range from professional essentials to tools that are designed to take the fight to (or at least meet the challenge from) photo-editing upstarts such as Luminar AI.

Photoshop’s ‘neural filters’ have had an impressive fillip. Neural filters are Adobe’s machine learning tools, which use its Sensei AI technology to intelligently edit images. The new Harmonization tool, for example, allows you to composite one image on top of another, and then grade the composited element intelligently, effectively giving it the same lighting as its background. Think dropping a head-and-shoulders portrait shot in a studio onto a bucolic background – Harmonization will make it look more life-like.

Along similar lines is the Landscape Mixer, which lets you intelligently color-grade a landscape image. So if you’ve got a shot you took in boring light, you can give it life using sliders – we’re not kidding – with names like ‘Sunset’, ‘Spring’, ‘Summer’ and so on, adapting the lighting on both your landscape and your subject, if there is one.

For pros, there are a few useful Photoshop additions, too. Perhaps the single most impressive of these is the new auto-mask feature. Select the relevant tool, mouseover a subject you want to cutout and, bam, your subject is instantly highlighted.

It looks impressive, although we would note that this is more of an aesthetic improvement to the already-good Object Selection Tool. From Adobe’s demos, it doesn’t look like it makes a faster or more accurate selection, but it’s a good way of seeing how good a job the object selection tool is about to do.

Given the impressiveness of Photoshop’s auto-mask feature, as well as the power you can wield in its Select and Mask dialogue box, it’s not surprising there are no massive strides here, but the intelligence behind being able to mouseover an image and have Photoshop discern exactly which bits of the image are the subject is really impressive.

Elsewhere, Photoshop’s neural filters received another boost from the new Depth Blur tool. We think phone photographers will love this. Most phone images have an ultra-deep depth of field – that is, everything in the image is sharp from front to back – but this tool could offer bit more control than the offerings available in the iPhone’s admittedly impressive Portrait mode.

The Depth Blur tool opens a dialogue box allowing you to adjust a good range of variables that will make your image appear to have tighter depth of field than it did when you shot it. You can adjust the focal distance of your now-virtual lens, as well as the overall strength of the effect, plus tone and color tools such as color temperature, tint, and saturation.

We’ve been impressed by the plausibility of many of Photoshop’s neural filters in the past, so we’re feeling fairly optimistic about this once. As ever, the style of image, and how carefully and subtly you apply the filter will probably make all the difference in terms of how realistic the final image looks.

Analysis: Why the wait for Photoshop on Web?

Photoshop on Web looks a useful new tool for remote creative teams, but why has it taken Adobe so long? We’ve seen the Photoshop Express web app and Adobe Spark for amateurs, but nothing like this for pros.

In some ways, it’s no surprise we’ve been kept waiting – Adobe knows that any product bearing the Photoshop name will need to meet the lofty standards of its industry-standard per-pixel editor.

Given that Photoshop is a subscription product, the question of whether or not existing users should upgrade is a moot one – these changes are coming whether you’ll use them or not. A more pertinent question is whether users who are currently using Photoshop Express or eyeing up products such as Luminar AI, should now take the Creative Cloud plunge.

Until we get our hands on the latest upgrades, it’s difficult to be totally certain, but as ever, Adobe is providing both imaging amateurs and professionals alike with plenty of food for thought. 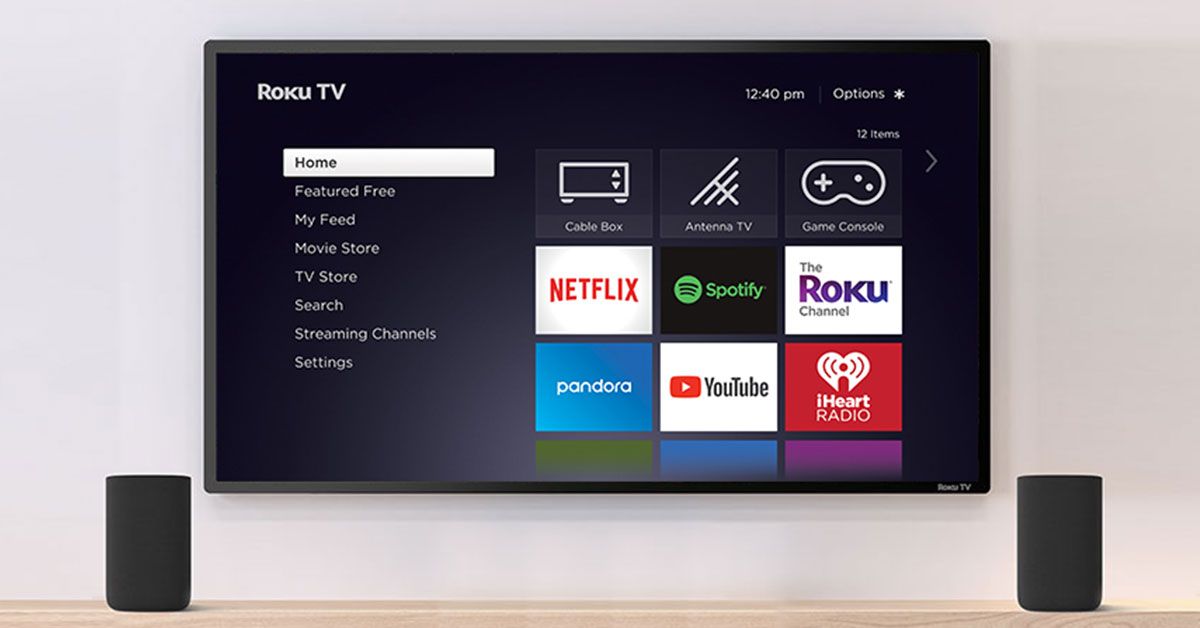 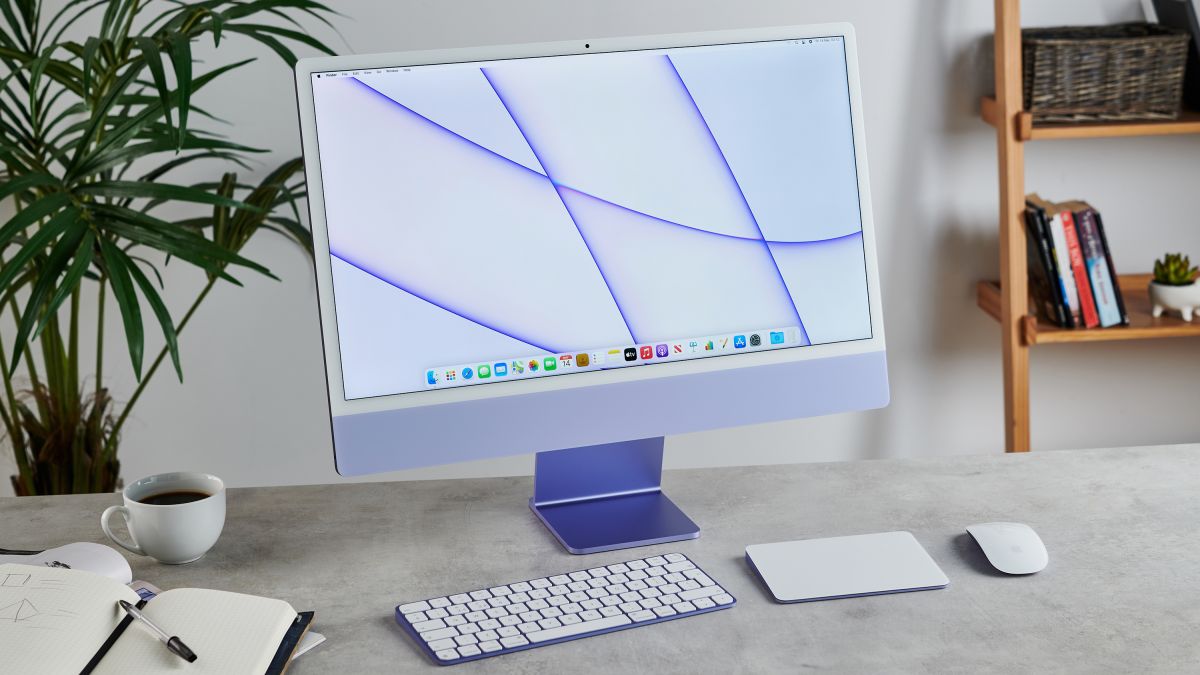 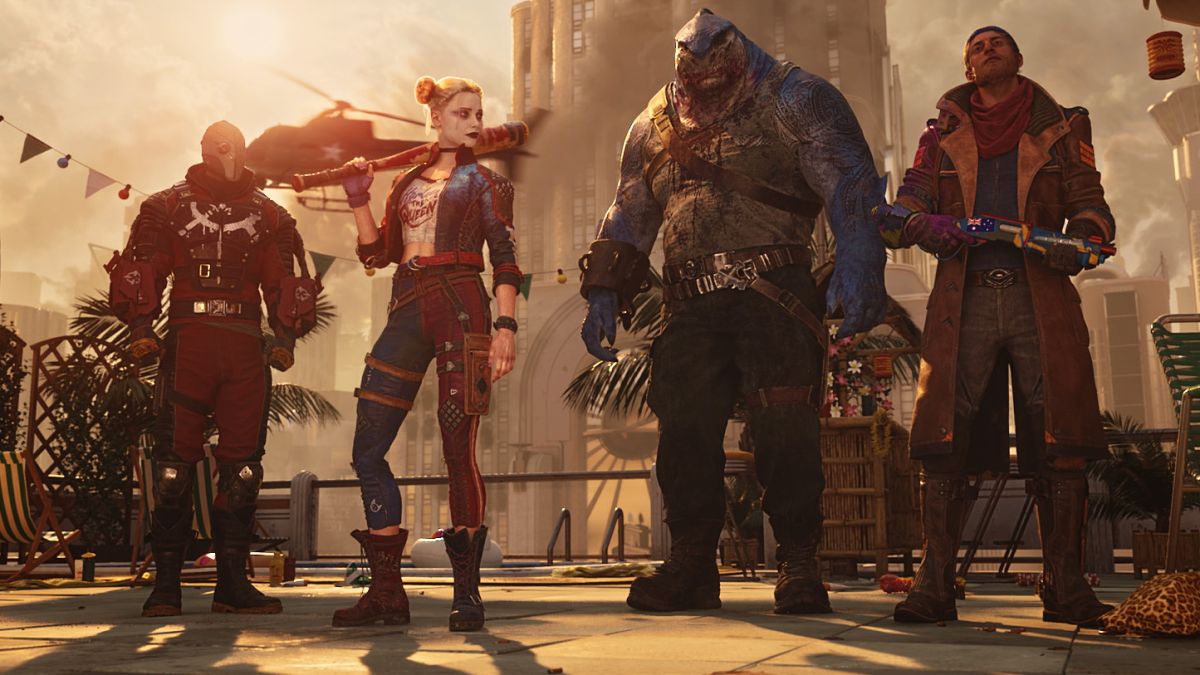