Nintendo has delayed Advance Wars 1+2: Re-Boot Camp. The company will release the remake in spring 2022 instead of December 3rd, 2021, as previously announced. “The game just needs a little more time for fine tuning,” it said of the delay.

Hello, troops! #AdvanceWars 1+2: Re-Boot Camp, which was set to launch on 12/3, will now release for #NintendoSwitch in spring 2022. The game just needs a little more time for fine tuning. You’ll be battling with Andy & friends soon! Thanks for your patience. pic.twitter.com/dSi8VSsxTH

Nintendo first announced the Switch title back at its E3 Direct back in June. The remake will bundle together “reimagined” versions of Advance Wars and Advance Wars 2: Black Hole Rising. The two games, long considered classics of the turn-based tactical strategy genre, first came out on the Game Boy Advance in 2001 and 2003. Intelligent Systems, best known for its work on the Fire Emblem franchise, was the lead developer on both titles.

Sony State of Play: when is the next PlayStation event and what to expect? 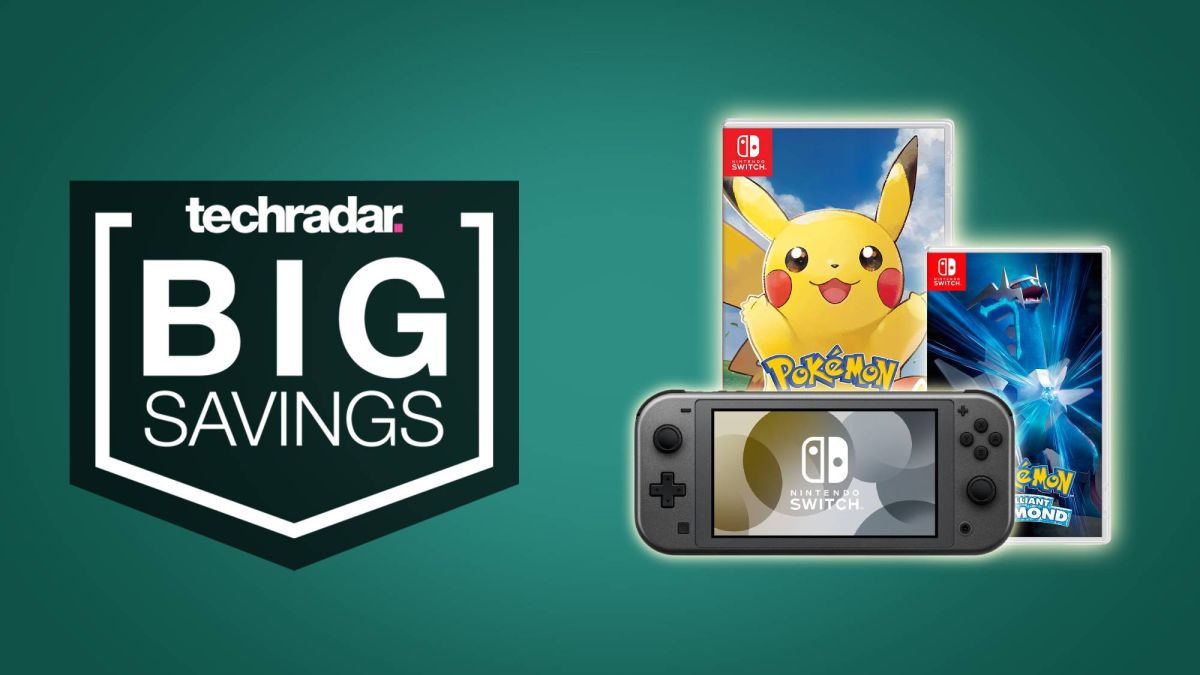 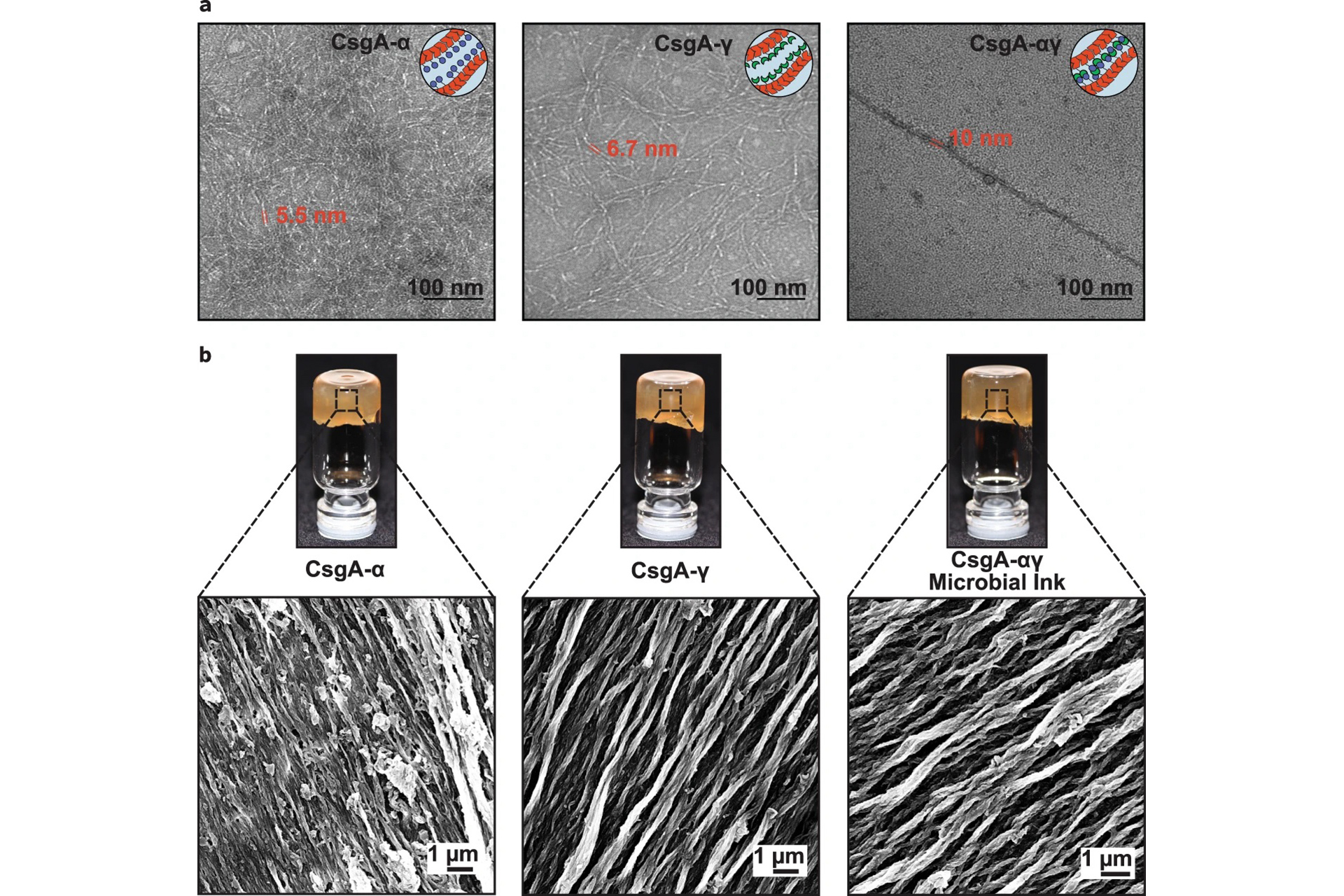 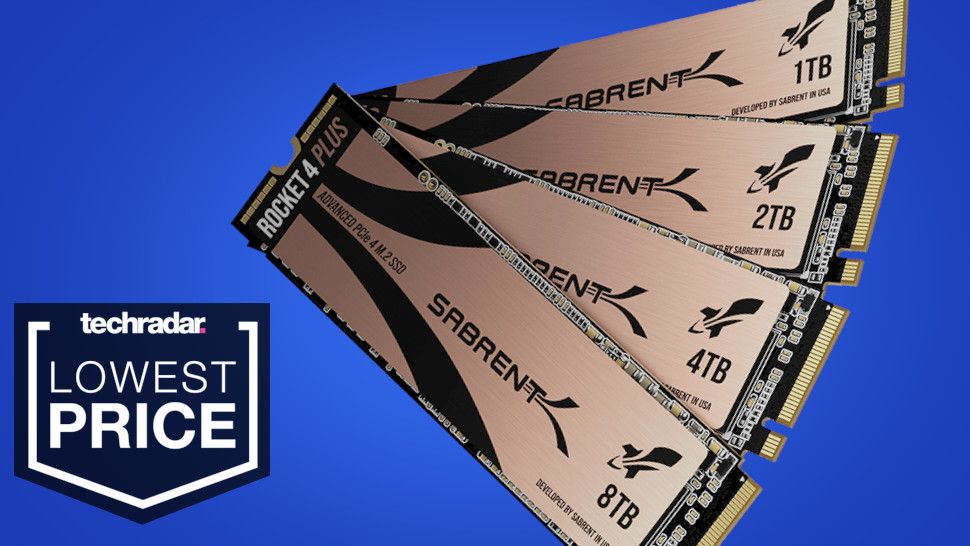 This 4TB Sabrent SSD is cheaper than ever, but you still won’t be able to afford it

The 43 Best Black Friday and Cyber Monday Deals at Target