The Humax Aura, for our money, is the best smart set-top box the South Korean brand has produced to date – and it just got even better.

As part of a new firmware update, the Android TV-based personal video recorder (PVR) has benefited from multiple video and audio improvements, as well as the addition of several new streaming services.

The most notable arrival is Apple TV Plus, allowing Aura owners to stream purchased or rented Apple original movies, TV shows and music straight to their home cinema set-up, despite the device’s Google-based interface.

NOW TV is now available through Chromecast, too, giving owners the option to stream sports, movies and shows from Sky channels via their Aura set-top box. There’s still no Netflix, mind, but that’s now the only real notable absence from the Aura’s streaming service roster.

As for other improvements the firmware update has brought to the Humax Aura, ‘Top Picks’ and ‘Now & Next’ guides have been overhauled to include more dynamic recommendations and menus that are easier to navigate. Users will also now have quick access to recently-opened apps, making frequently-watched content more readily available.

There’s a whole host of more granular system updates, too, including more audio options in the Aura’s setup wizard and the ability to adjust lip sync settings in apps like YouTube or Amazon Prime Video.

Support for audio formats such as DTS, DTS HD and Dolby TrueHD (with Atmos) through compatible surround sound setups has been added, along with compatibility for audio passthrough in media players like VLC, Kodi and PLEX.

The firmware will update automatically when the Humax Aura is in standby mode, or can be activated manually through the settings menu.

This update has only further cemented the Humax Aura’s place as one of the best set-top boxes on the market right now.

The most notable improvement, of course, is the addition of Apple TV Plus, especially given the recent surge in quality original content – like Invasion and The Shrink Next Door – heading to the streamer in the coming months.

Add this updated streamer roster to the Humax Aura’s already impressive navigation speed and accessible interface, and the humble PVR is certainly worth your consideration as an easy way to combine all your video subscriptions in one neat package. 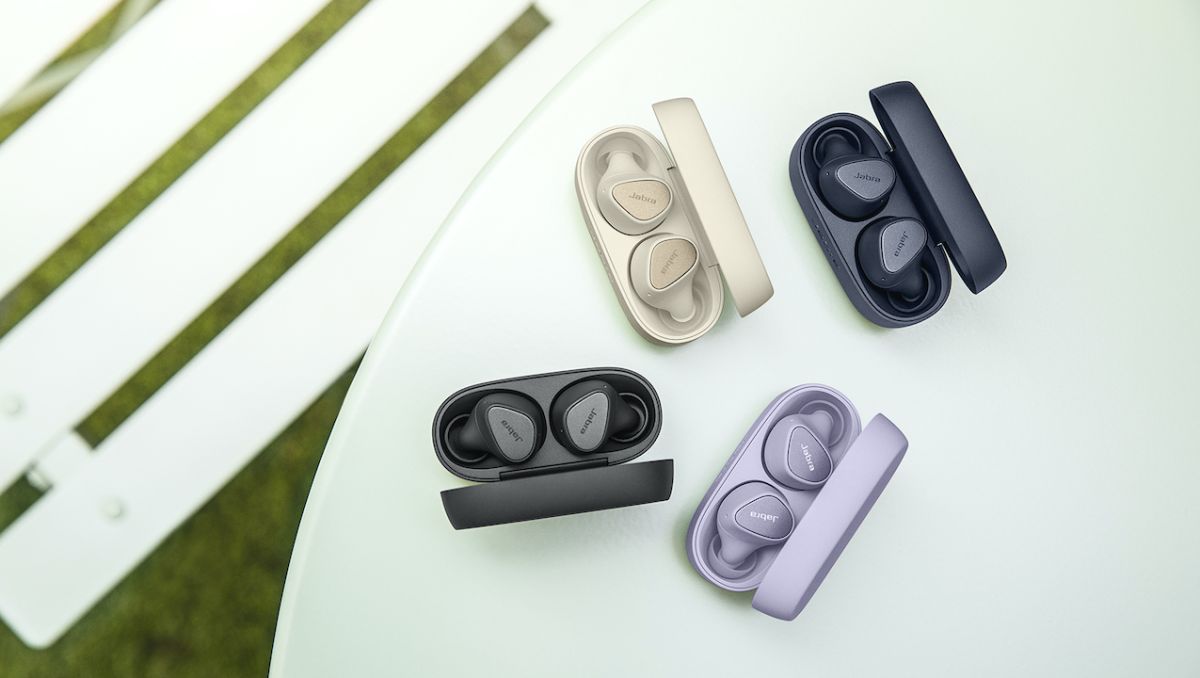 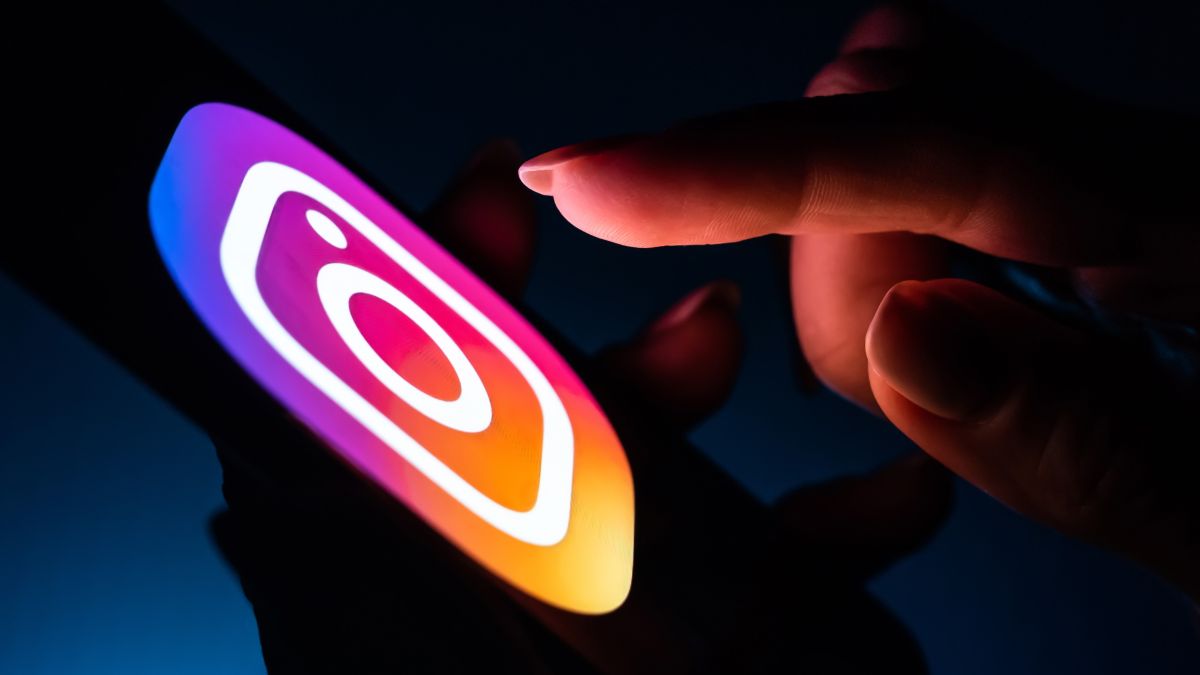 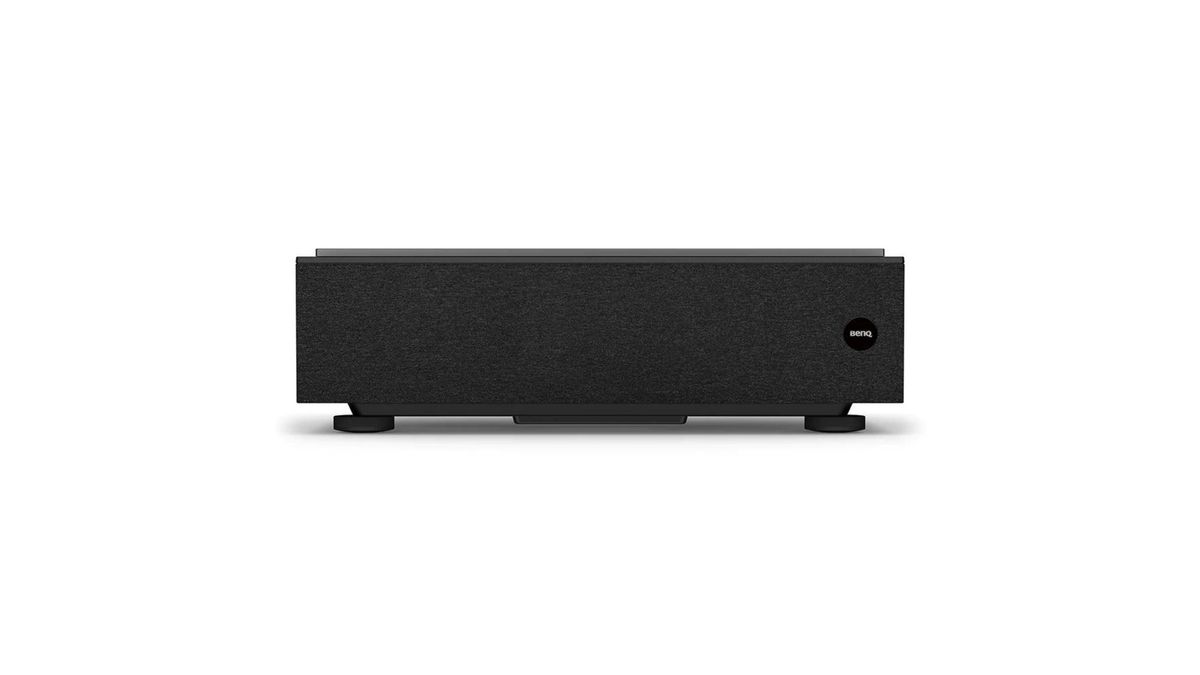