There’s only so much farm work you can do on a traditional gaming controller, usually because they don’t feature enough buttons for sim titles like Farming Simulator. This can lead to a litany of awkward shortcuts resulting in a routine of finger and thumb gymnastics, and that’s no fun.

Thankfully, Logitech’s here to save the day with this incredible early Black Friday 2021 deal. You can pick up the Logitech G Saitek Farm Sim controller for just £118.99, down from the usual retail price of £199.99. That’s a mammoth saving of £81.

Featuring a sturdy steering wheel complete with face buttons and analog sticks, 20-degree gas and brake pedals and a control panel with over 25 programmable buttons, the Logitech G Saitek Farm Sim controller should have everything you need for an exponentially more immersive Farming Simulator experience.

Plus, thanks to the controller’s wheel and pedals, it’s compatible with other simulator favorites like Euro Truck Simulator 2 and contemporary racing games like Forza Horizon 5, both of which playable on the best gaming PCs.

(Not in the UK? Scroll down for deals in your region).

This is the lowest price we’ve ever seen for the Logitech G Saitek Farm Sim controller, and the deal will be live up until November 29, so if you can’t make it in time for the Black Friday sales period, you’ll at least have a few more days, including Cyber Monday, to grab yourself a great deal on this bespoke controller.

Farming Simulator not your thing? The Logitech G Saitek range features controllers suited to other games such as Microsoft Flight Simulator, some of which are seeing discounts right now, which we’ve listed below.

No matter where you live, you’ll find all the lowest prices for the Logitech controllers from around the web right here, with offers available in your region. 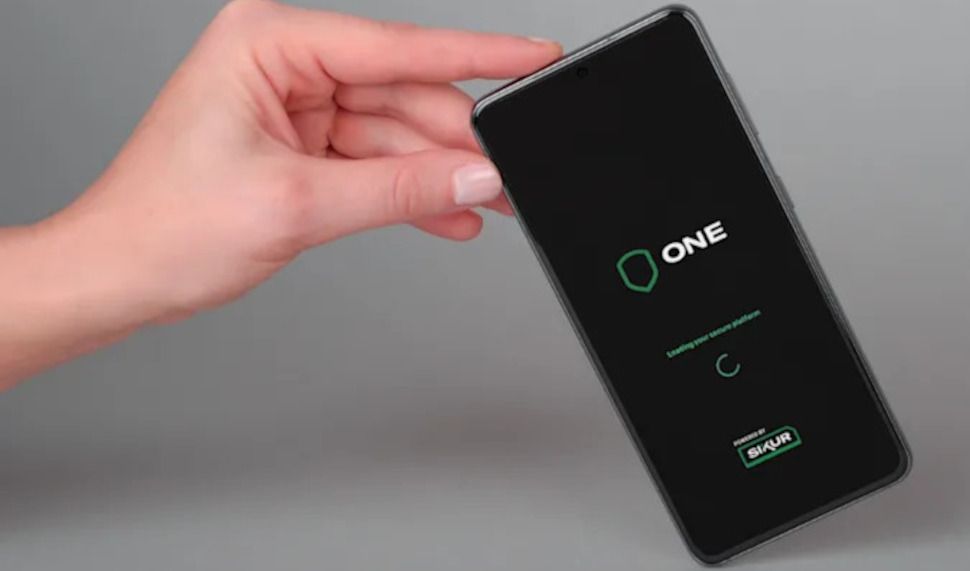 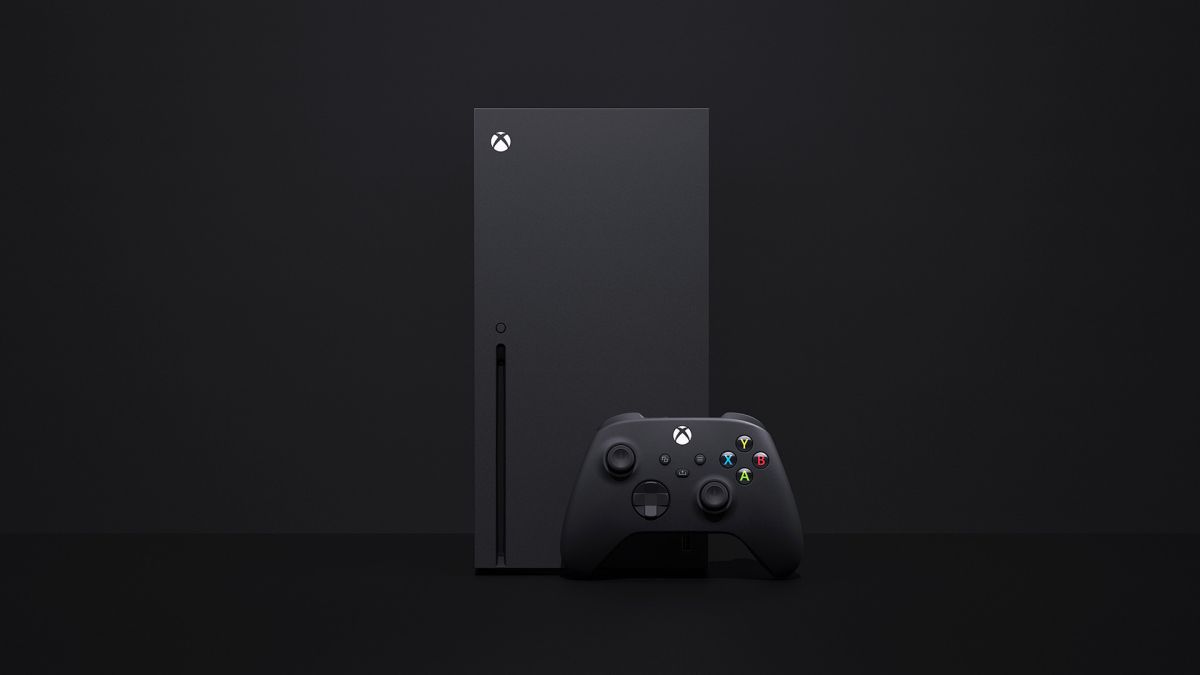 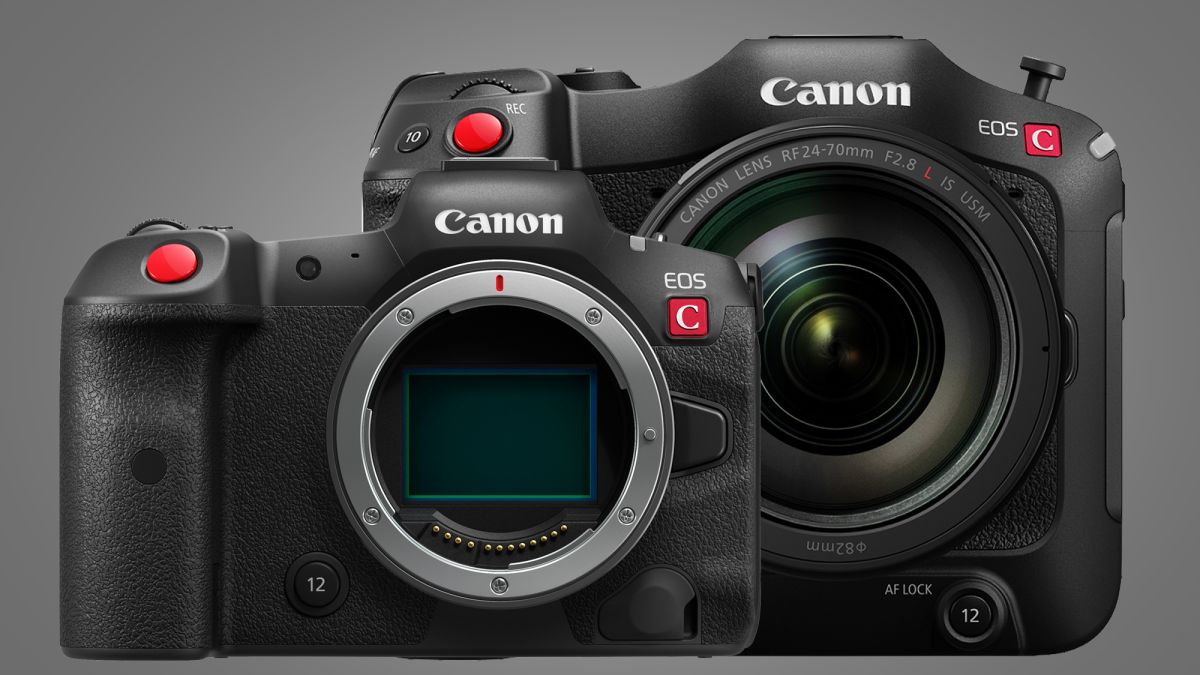 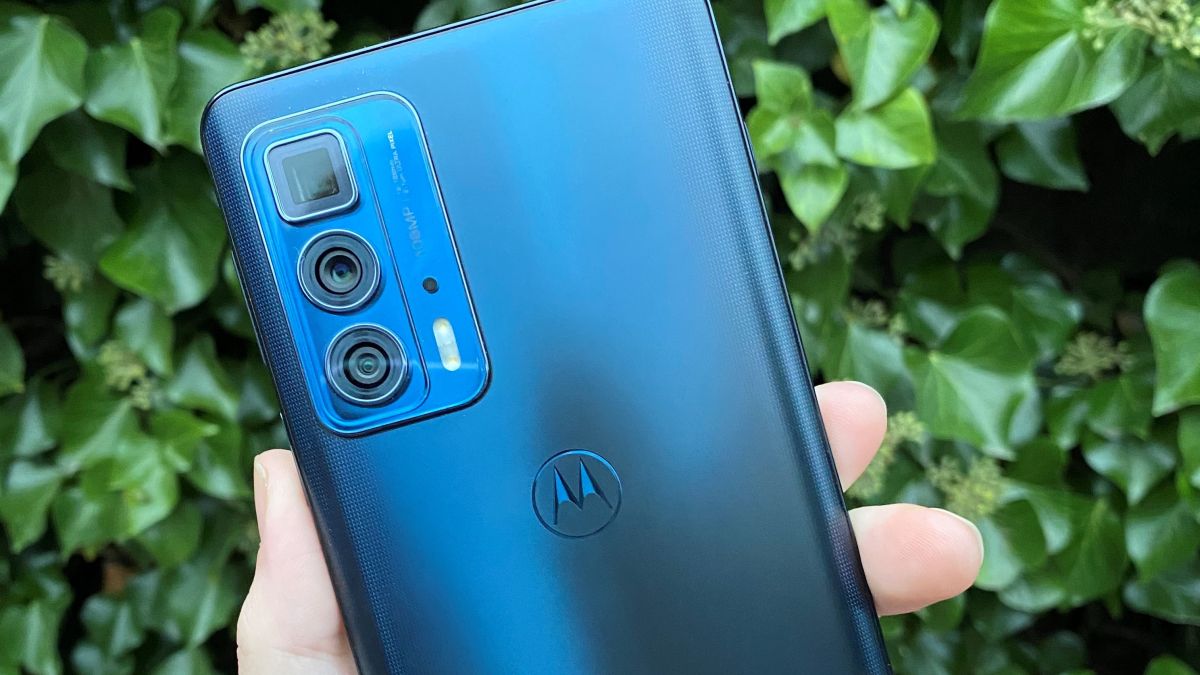