The iPhone 13 Pro‘s best new camera feature is its macro mode, which lets you focus on subjects from as little as 2cm away – and now the popular camera app Halide has brought a simulated version of those close-up talents to older iPhones.

Halide Mark II’s new ‘neural macro’ feature, which you can find in the latest 2.5 version of the iPhone-only app, is available on all models that have a neural engine –which means anything from the iPhone 8 onwards.

The app can’t change the fundamental hardware limitations of earlier iPhones, so instead uses super-resolution techniques – which effectively upsize an image and artificially boost its details – to create the impression of having a macro lens like the one on the iPhone 13 Pro.

The new ‘neural macro’ mode is a little buried in Halide’s settings. To find it, tap the ‘AF’ button to go into its manual focus mode, then press the ‘tulip’ symbol to go into macro mode.

From here, the app does a few things to help it simulate a macro mode. It’ll pick whichever camera on your iPhone has the shortest minimum focusing distance, then lock focus on the nearest point. You can change or adjust focus using the usual focus dial, but the macro mode will only search for objects that are very close to the lens.

Once you’ve taken a shot, Halide uses those super-resolution tricks (which are apparently trained on a neural network) to crop and enhance the details in the shot, producing a 4K resolution JPEG at either 2x or 3x magnification.

The iPhone 13 Pro’s new macro skills come from its new ultra-wide lens, so the results from Halide naturally can’t match those on older iPhones. But it’s a fun new mode to play around with and gives owners of older iPhones at least a taste of the close-up photography that they’ve lacked until Apple’s most recent flagship.

Analysis: Fun, but no match for the iPhone 13 Pro

Until the iPhone 13 Pro, all iPhones lacked a dedicated macro photography mode – and no app is able to fully compensate for those older models’ inability to focus at close distances.

We’ve seen other apps like Camera+ offer macro modes before, but Halide differs from them by automating parts of the process (like choosing which lens to use, or cropping your image) and using super-resolution algorithms to polish the results.

Naturally, there’s a limit to what these can do, and they don’t fully match the iPhone 13 Pro’s ability to focus on objects from only 2cm away. We tried Halide’s ‘neural macro’ mode for the shots above on the iPhone 11 Pro, and the speed and simplicity of the process is perhaps more impressive than the final results.

While still decent for a phone, there’s an understandable lack of sharpness compared to dedicated macro lenses, and it is possible to get similar results by cropping into a photo and making the editing tweaks yourself.

Still, it’s certainly a fun mode to dabble with and the benefit of Halide’s approach is how easy it is to get good results. This is because its default settings, like locking focus on the nearest point, nudge you towards good shooting practice for macro photography. For example, when shooting close-ups it’s better to move the phone backwards and forwards to adjust your focus, rather than compose and spin the manual focus wheel.

Halide does also have a supporting cast of useful features, like ‘focus peaking’ for highlighting parts of the image that are in focus, to help improve your hit-rate. So while its ‘neural macro’ mode doesn’t work miracles, or match the iPhone 13 Pro for close-ups, it is a good way for owners of older iPhones to dabble with the new snapping toys that are exclusive to Apple’s latest flagship.

Wildlife rescuers fear they are seeing only a fraction of destruction from O.C. oil spill

WandaVision spin-off from Marvel reportedly focuses on its best character 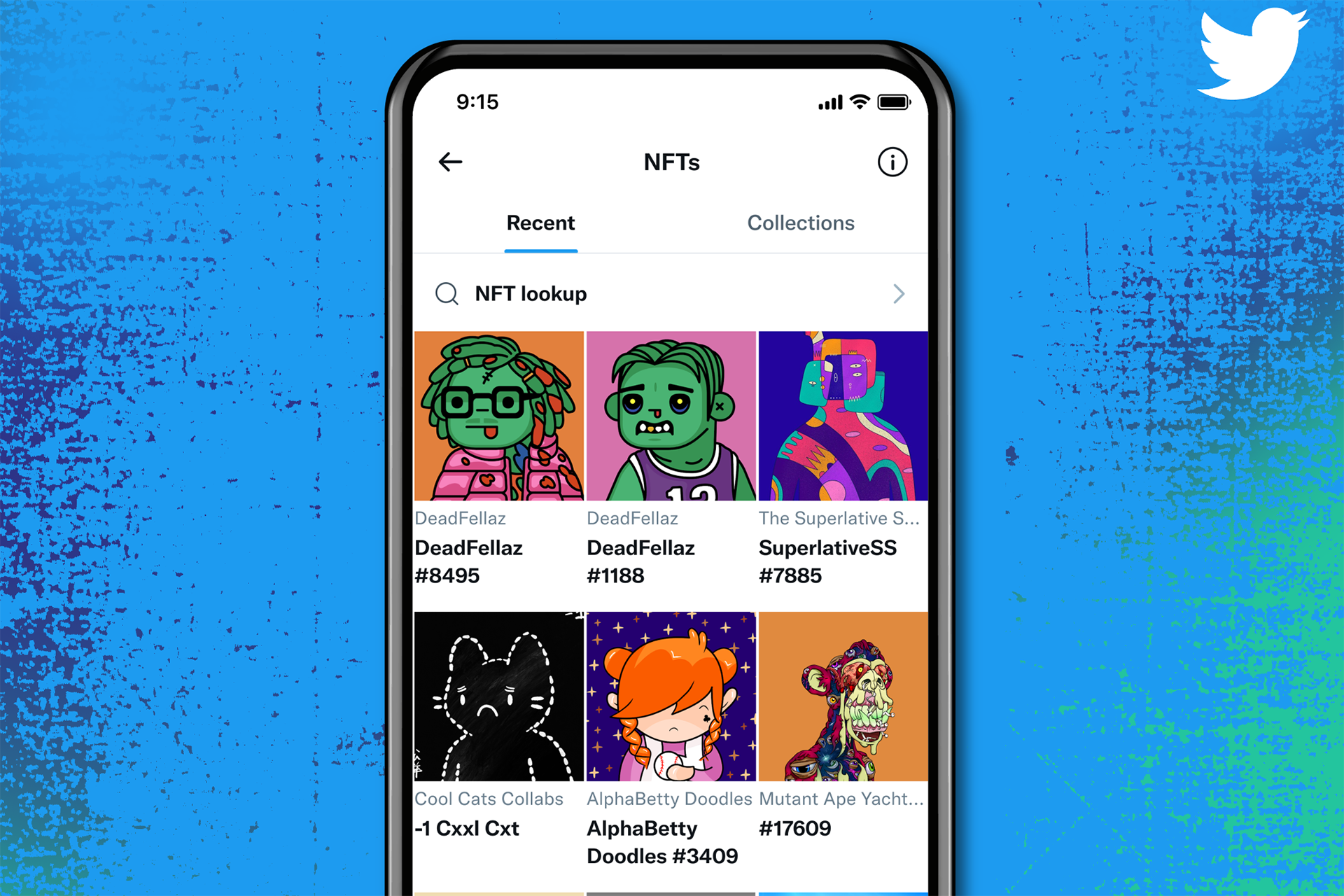 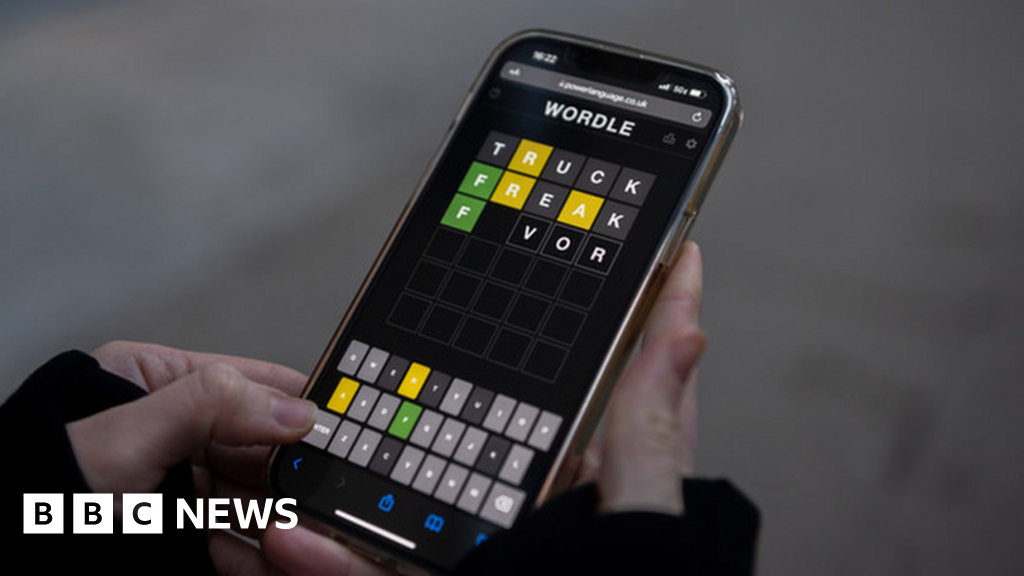 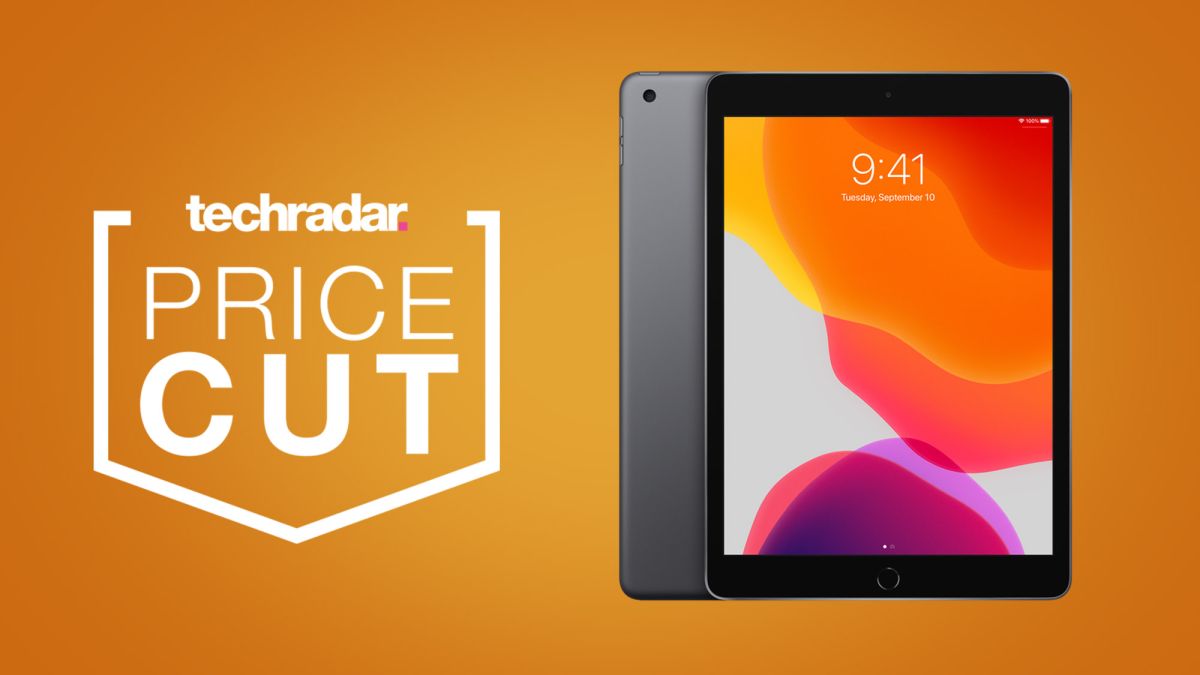