The long-awaited first official trailer for Marvel Studios’ Moon Knight series has finally dropped, and it looks darker and weirder than any live-action Marvel show that Disney Plus has put out to date, such as WandaVision, Loki and Hawkeye.

Oscar Isaac (Star Wars: The Force Awakens) plays the titular Moon Knight, a vigilante with supernatural powers whose unpredictable nature makes him a force to be reckoned with.

Before we go too far into spoiler territory, you should check out Moon Knight’s brilliant first trailer below, which sets up the show’s supernatural tone and globe-trotting story.

What’s Moon Knight all about? [MILD SPOILERS BELOW]

At the beginning of the trailer, Isaac’s character Steven describes himself as having a “sleeping disorder”, stating that he “can’t tell the difference between his waking life and dreams.”

However, that isn’t the full story. By the end of the trailer, it’s revealed that he suffers from Dissociative Identity Disorder, meaning he has multiple personalities that occasionally wrestle control of his body and mind.

Of course, avid comic readers will know that his original identity is Marc Spector, a former CIA operative turned mercenary who has inherited mystical powers from a statue of the Egyptian deity Khonshu. These powers manifest themselves as Mr Knight, a hooded vigilante with incredible reflexes, agility and strength.

It’s unclear where the series will go from there, but the trailer does finally reveal who Ethan Hawke (Before Sunrise) will play in this series. As confirmed by the trailer’s closed captions, Hawke is playing Dr Arthur Harrow, one of Moon Knight’s antagonists who works for the mysterious organization known as O.M.N.I.U.M.

Based on the trailer above, it looks like Moon Knight is going to take viewers on a wild ride, in which Isaac continually finds himself in the middle of crazy situations without knowing how he got there. It’s also cool to see Moon Knight hand out a fairly brutal Daredevil-style beatdown to an unknown creature towards the end of the trailer.

As leaked ahead of the trailer, Moon Knight will arrive on Disney Plus on March 30. Not yet a Disney Plus subscriber? You can sign up now by clicking on one of the options below. 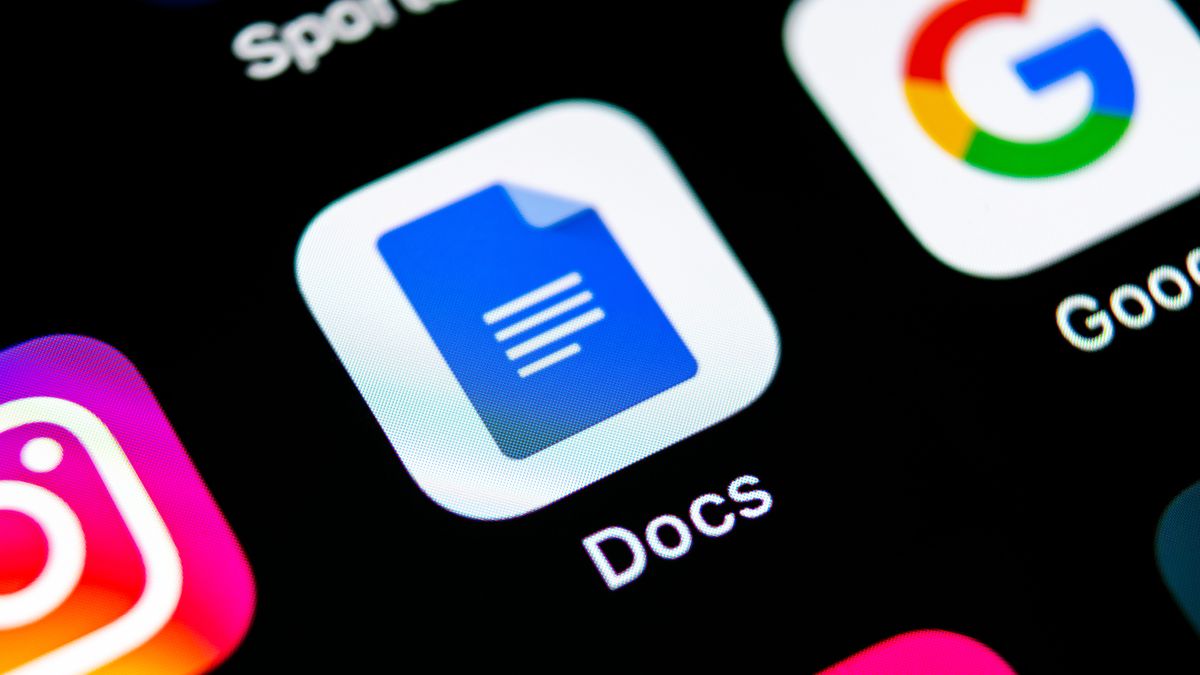 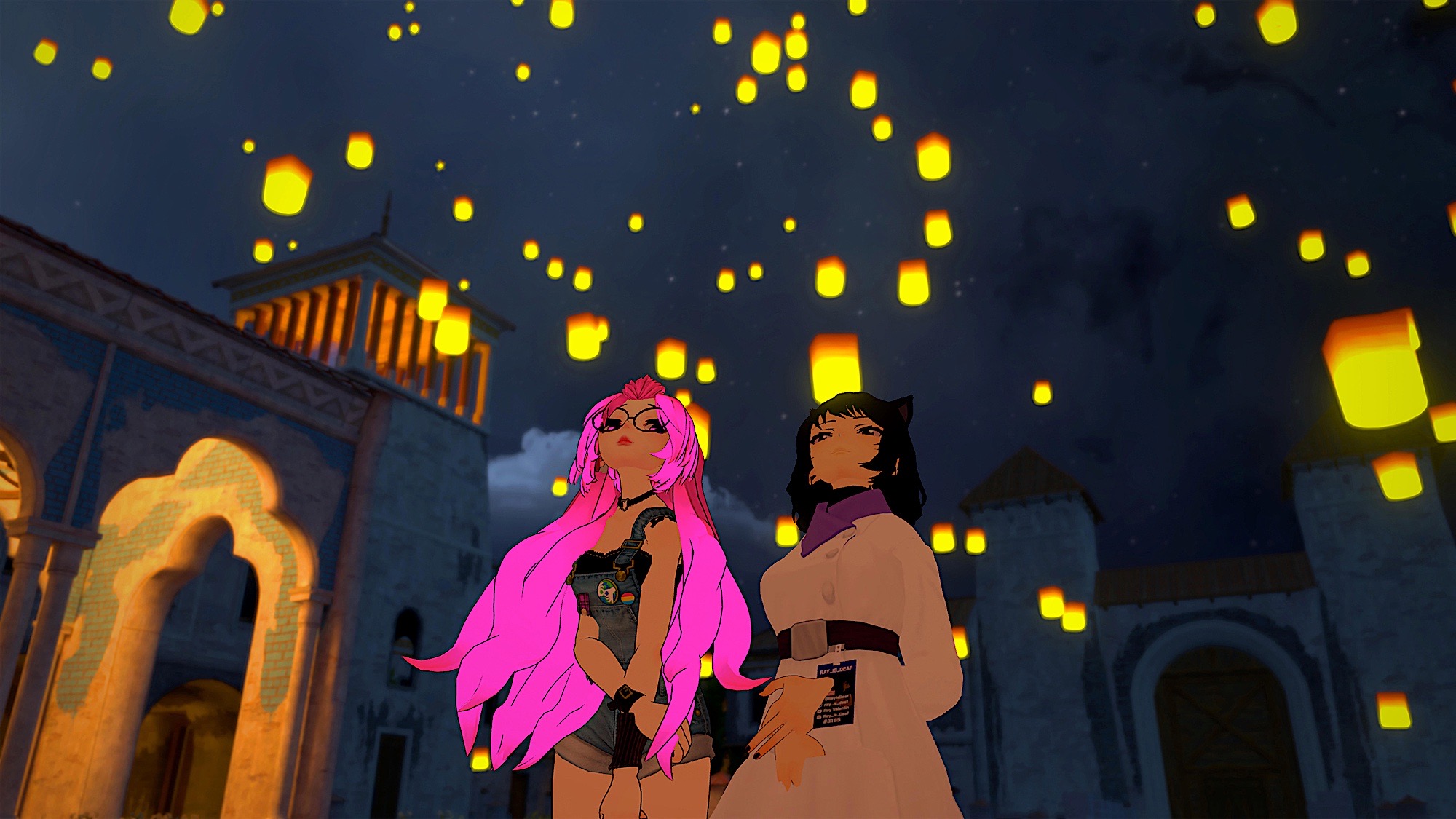 ‘We Met in Virtual Reality’ finds love in the metaverse | Engadget 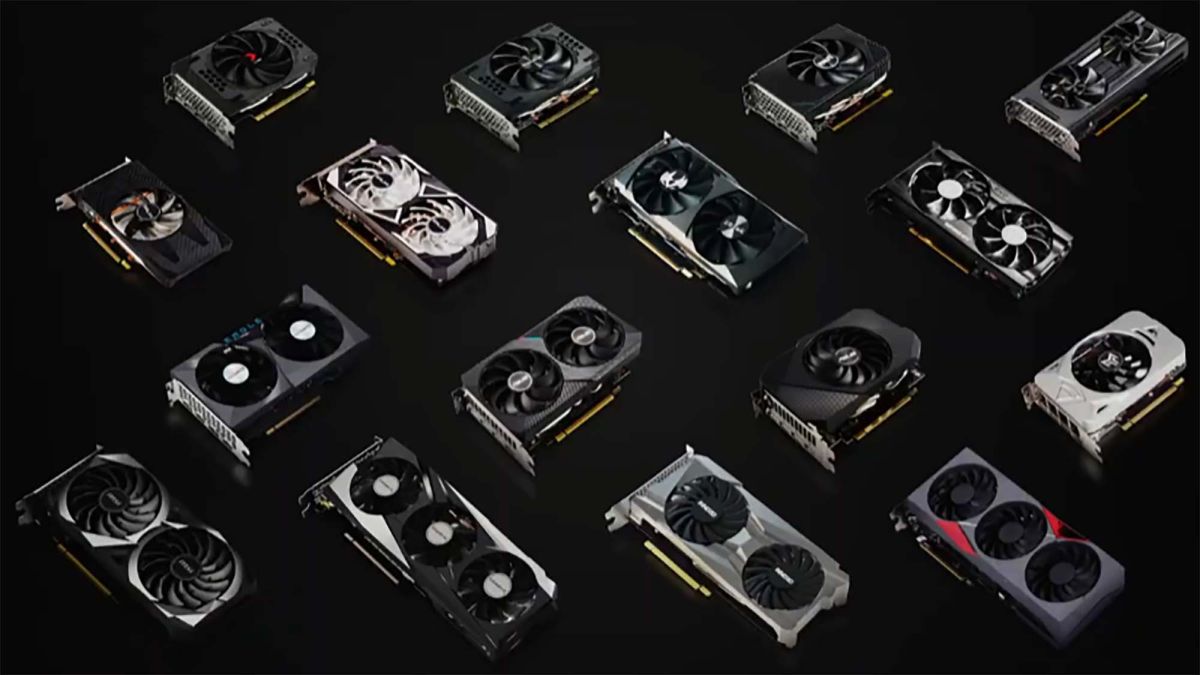