If you’re searching for the best pre-order deal on Apple’s all-new iPad – then you’ve come to the right place. We’ve spotted the 2021iPad already on sale for just $299 (was $329) at Walmart. That’s a $30 discount and the lowest price we’ve seen for the 10.2-inch tablet.

This rare deal is for the 64GB Silver version, and the all-new iPad will ship on September 28, which is a couple of days later than Apple’s ship date. If you’re looking for a pre-order deal on the all-new iPad mini 6 – Walmart also has you covered with a $40 discount which brings the hand-held tablet down to $459 (was $499.99).

Apple 10.2-inch iPad (2021), 64GB: $299 at Walmart
Save $30 – The all-new iPad is available to pre-order, and we’ve spotted a rare deal at Walmart that brings the price down to $299. That’s the best deal we’ve seen and a fantastic price for the 10.2-inch iPad that packs Apple’s new A13 Bionic chip and a 12-megapixel front camera. This deal is for the 64GB model in Silver, and Walmart will ship the iPad on Tuesday, September 28.
View Deal

Apple iPad mini 6 (2021), 64GB: $459 at Walmart
Save $40 – If you’re looking for the best iPad mini 6 pre-order deal, Walmart has the hand-held tablet on sale for $459. This is the lowest price we’ve seen and another unlikely discount to go along with the sale on the standard iPad model. Walmart’s deal is available in all colors and ships on September 26.
View Deal

The 2021 iPad now includes Apple’s powerful A13 Bionic chip and starts off with 64GB of storage, which allows you to store plenty of movies and download apps and games. The 9th generation tablet also received an upgraded 12-megapixel front camera and includes Apple’s Center Stage feature to help you stay in frame. You’re also getting a 10.2-inch Retina display, support for the Apple Pencil and Smart Keyboard, and an impressive all-day battery life.

You can see more of the best cheap iPad deals and if you’re interested in the new iPhone you can see all the best iPhone 13 deals available right now.

You can also shop bargains with our guide to the best Amazon deals and look forward to upcoming offers with our Black Friday 2021 guide.

Why no workplace closures during B.C.'s 4th wave? Ministry says they haven't been necessary 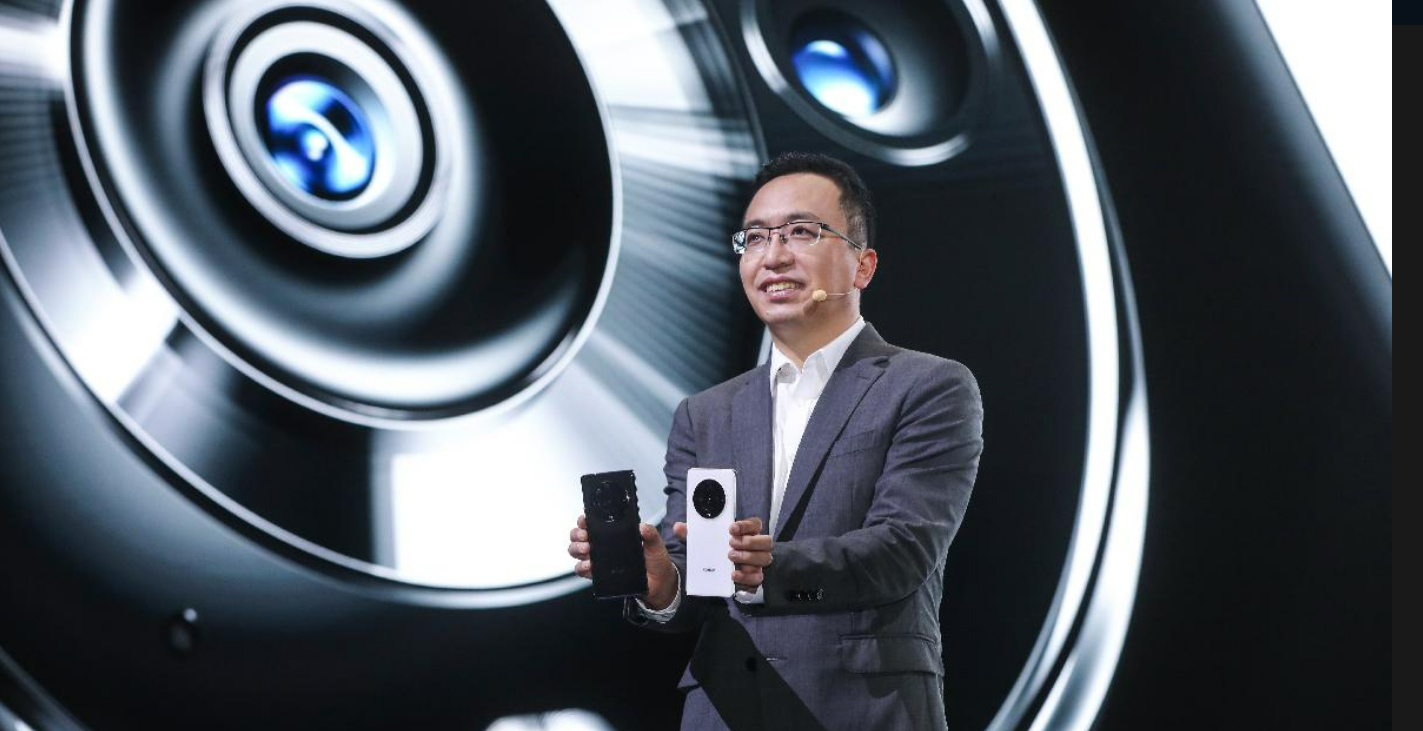 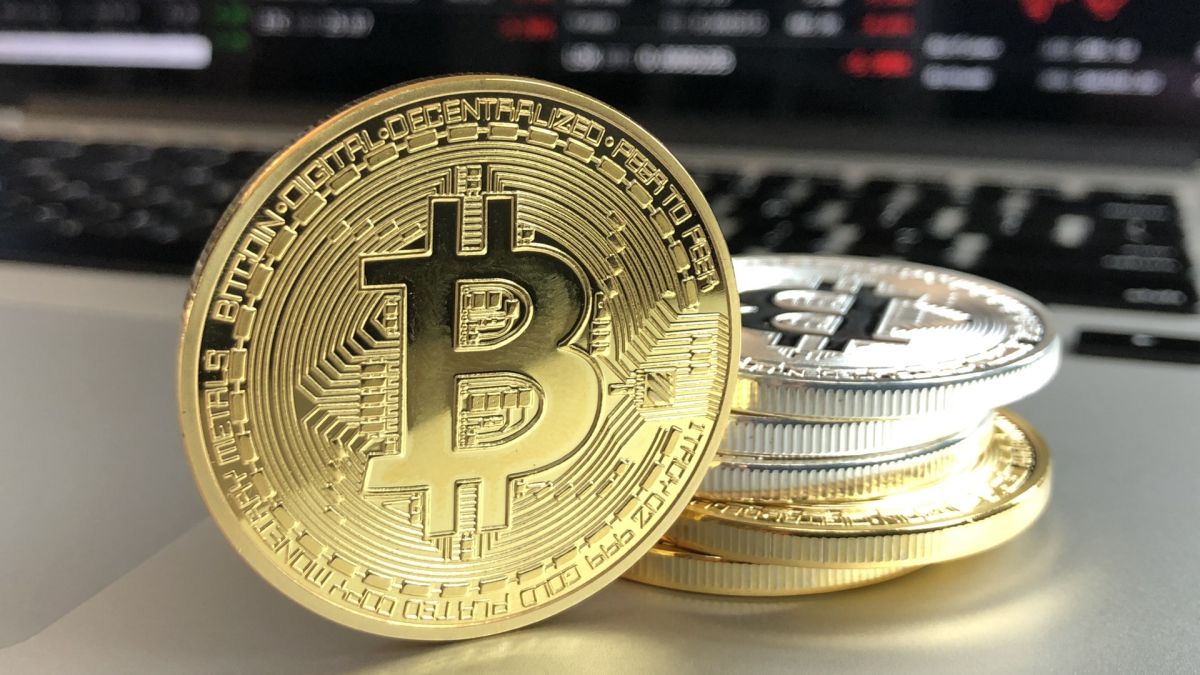 No, Elon Musk doesn’t want to give you crypto – it’s a scam 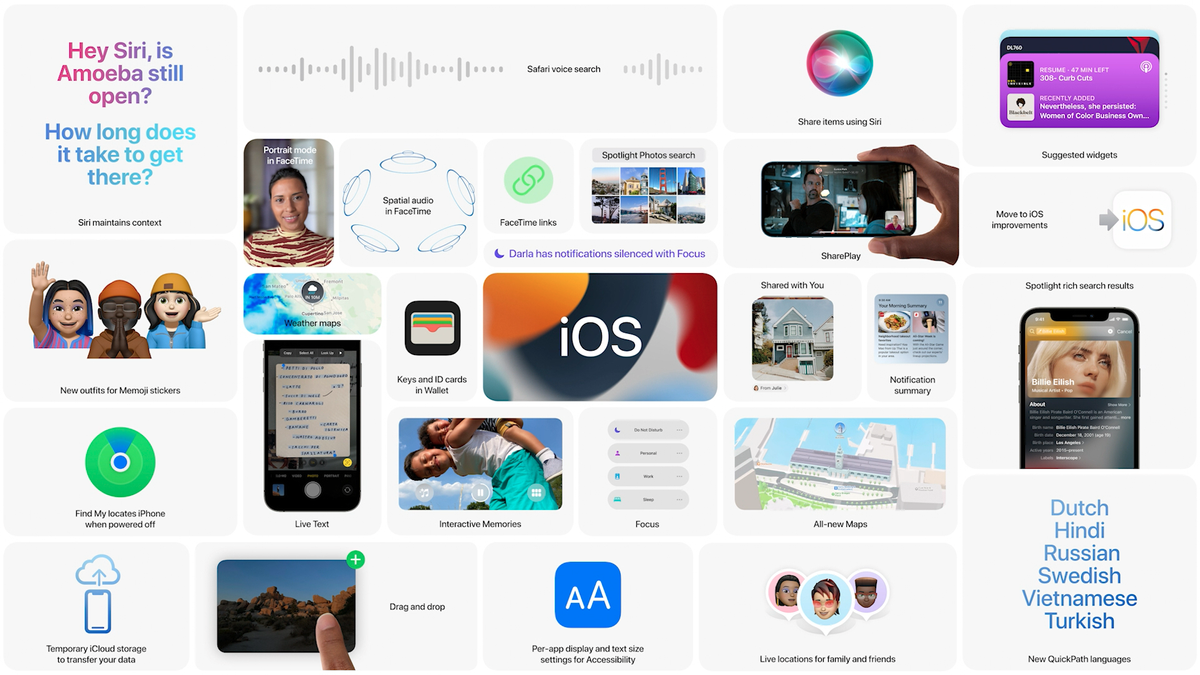