Apple has announced that it would start enforcing in a few weeks a new privacy notification rule that some digital advertising firms have warned could hurt their sales.

Apple said the notices would be compulsory when its iOS 14.5 operating system becomes available soon.

It is not clear when the update is being rolled out.

Apple said providing developers with alternative advertising tools ahead of the change.

Why are Apple and FB at loggerheads?

At the core of the disagreement between Apple and other digital advertising firms like Facebook is seeking users’ permission before app tracking activities kick in.

Apple’s one-time notices will make it mandatory for app developers to have users’ permission before the app tracks activities “across other companies’ apps and website”.

The fear of Facebook and others is that such warnings could make users wary, and may eventually decline permission.

Until recently, app developers could roll in software development kits (SDKs) to help them track their users by capturing several attributes from devices, such as the device model, IP address and more. .

Under the guise of better understanding their audience, many iOS apps collected this data to sell advertisements. It is this behaviour that Apple has been very vocal against for quite some time.

Apple had made the announcement in June last, but a pushback from the digital advertising industry meant it held back the change. Some app developers are already displaying the notice on a voluntary basis.

It seems the fight will intensify

One of the tools allows those running app installation ads to see how many people installed an app after the ad campaign without divulging information on individuals.

Another of the tools, named private-click management, has a way to measure when a user clicks an ad inside an app and is taken to a web page, but without revealing data about the individual user.

Although the tools are intended to be used by software developers, Apple added information about them to one of its privacy guides for consumers on Wednesday.

And Apple’s Tim Cook did not leave anyone in doubt about where the whole thing is going. In a recent interview to a podcast, he said: “What we’re doing is giving the user the choice whether to be tracked or not. And I think it’s hard to argue against that.”

Facebook, for its part, has been fuming about the change, which threatens the source of its $86 billion in annual revenue: targeted ads. The social network has waged a months-long campaign against Apple, and testing pop-ups inside the Facebook app to encourage users to accept its tracking. It has also alleged that Apple’s changes are designed to help the iPhone maker’s own business, rather than protect consumer privacy.

“Apple may say that they’re doing this to help people, but the moves clearly track their competitive interests,” Facebook CEO Mark Zuckerberg had said in January. 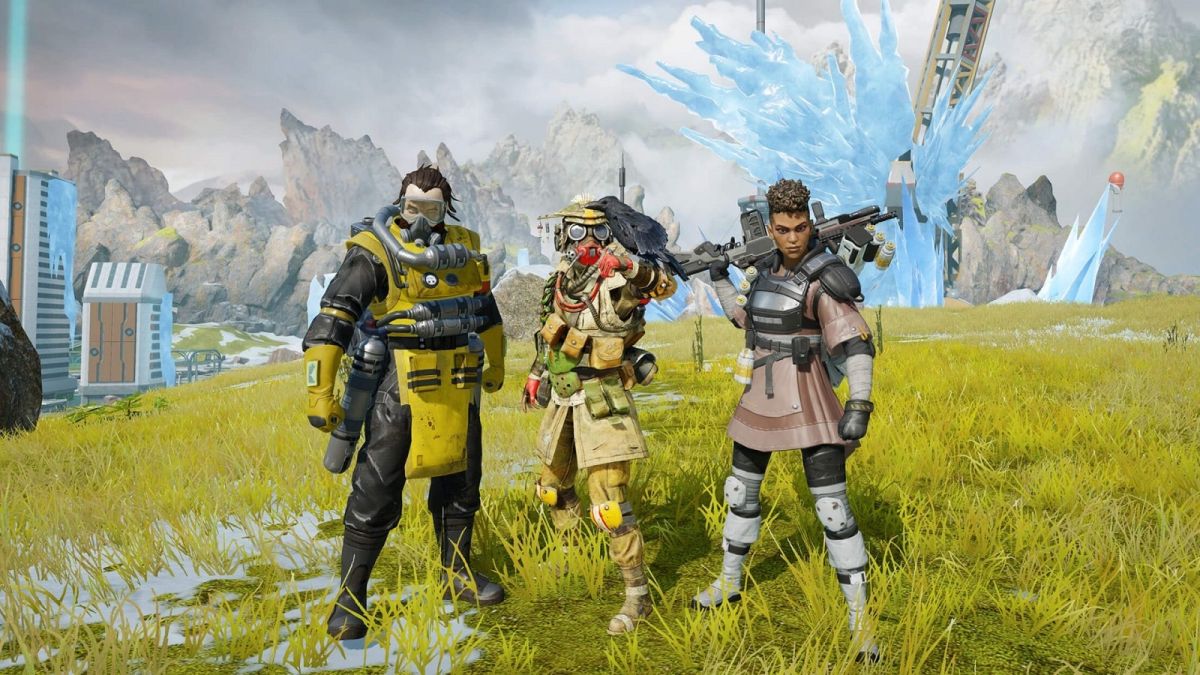 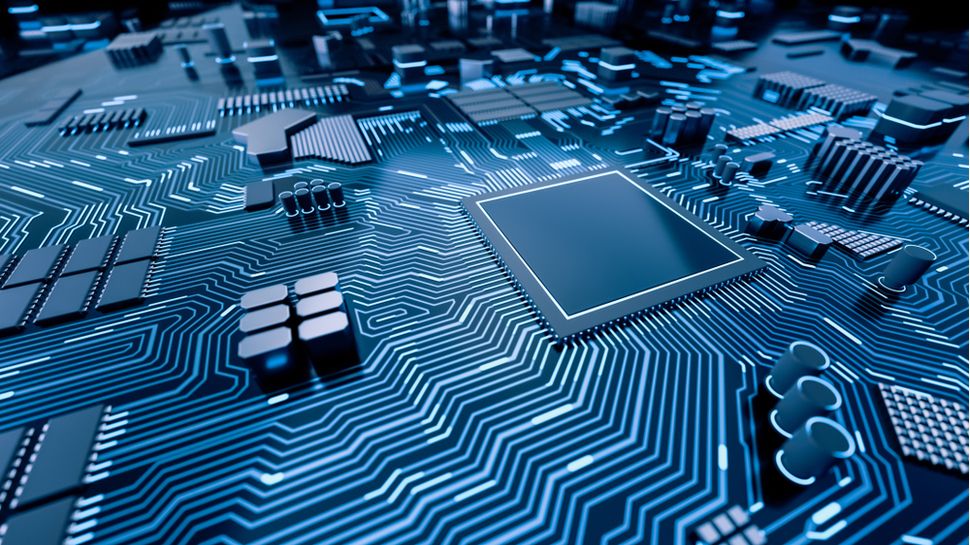 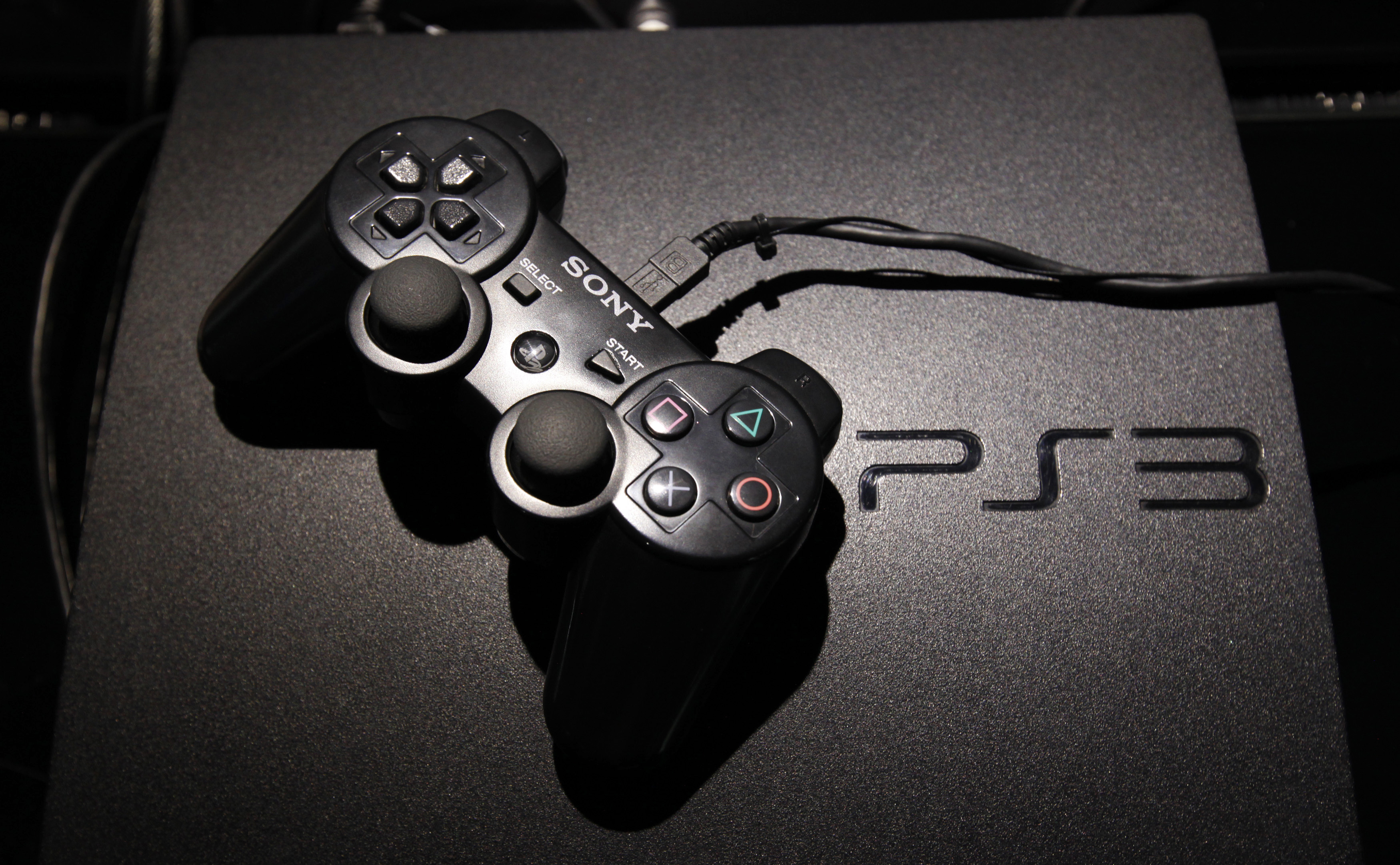 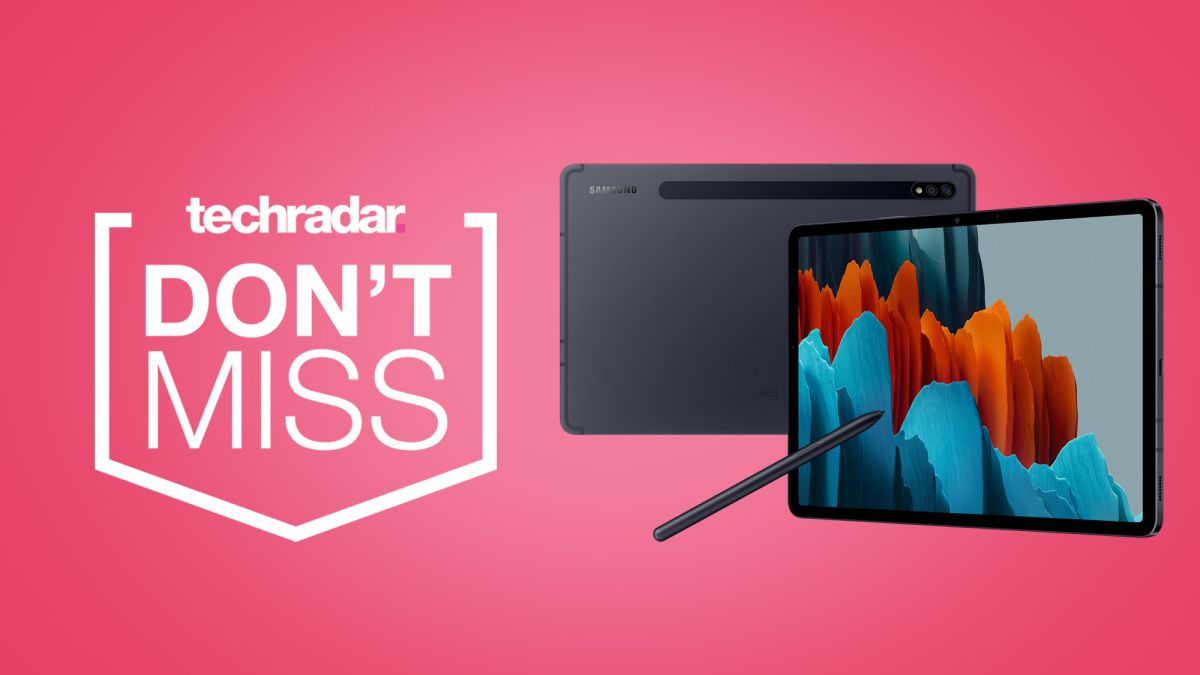