We’re now heading into the AFL’s grand final, with the Melbourne Demons set to face the Western Bulldogs in Perth this Saturday, September 25.

• How to watch in Australia: Free-to-air on Channel 7 or live streamed on 7plus

• How to watch from overseas: Watch AFL

The Melbourne Demons have found stellar success this year and, tonight, they’ll be playing in their first grand final in 21 years. If you want to cast your mind back to when they last won a grand final, you’d have to go back to 1967, some 57 years ago. It’s a long running premiership drought, and it could be broken tonight.

The Western Bulldogs will be looking to spoil that fairytale ending though. They broke their own premiership drought when they won the grand final in 2016, which brought an end to their 62 seasons without the flag.

When the Demons hit the field on Saturday, they’ll only have one man on the squad with grand final playing experience. The Bulldogs will be the more experienced team on the night, with nine players who were part of the grand final win in 2016.

When these two teams last met in round 19, the Bulldogs won 85-65. And before that, in round 11, Melbourne led by 28 points. Now that it’s grand final day, it all comes down to which team wants it more.

The AFL grand final will be broadcast live on free-to-air on Channel 7 and live streamed on 7plus if you’re in Australia. If you’re overseas, there are options for you too. Here’s how you can watch it all unfold to see who takes home the flag.

How to live stream AFL grand final 2021 in Australia

The only place to catch this year’s grand final live is on Channel 7.

As the Seven Network has broadcast rights to the AFL grand final, you’ll also be able to stream the game live or on demand on the Channel 7’s catch-up app, 7plus. This platform is available on a web browser, and has apps for both Android and iOS.

The grand final decider won’t be available on Fox Footy or Kayo until after the match is finished, where it’ll be aired as a replay.

How to live stream AFL grand final 2021 from anywhere

If you’re a footy fan who happens to be living outside of Australia, New Zealand or the Pacific Islands, don’t worry. You can watch every moment no matter where you are on the Watch AFL streaming service.

For the grand final, Watch AFL has a new streaming option called the Grand Final Pass, which temporarily replaces the monthly plan. It gives customers the ability to watch the grand final live for US$29 / £22 / €25 / AU$40.

The contents of this streaming service are only available to view outside of Australia, New Zealand and the Pacific Islands, but a subscription can be purchased from anywhere in the world. It includes every match in the premiership, and allows you to pause and rewind live matches, and download games for offline viewing. While you can watch the livestream on desktop via the website, the Watch AFL app is also available for iOS, Android and Apple TV. You can even cast onto a TV via AirPlay or Google Chromecast.View Deal

If you’re outside Australia and still want to tune into the matches, you’ll quickly find that online access is geo-blocked. In order to get around that – and assuming it complies with the Ts & Cs of the broadcaster in question – you can download and use a VPN.

How to use a VPN:

1. Download and install a VPN: as we say, our top choice is ExpressVPN

3. Go to the broadcaster’s live stream: so if you’re an Aussie abroad, just head to Kayo and stream like you were back at home 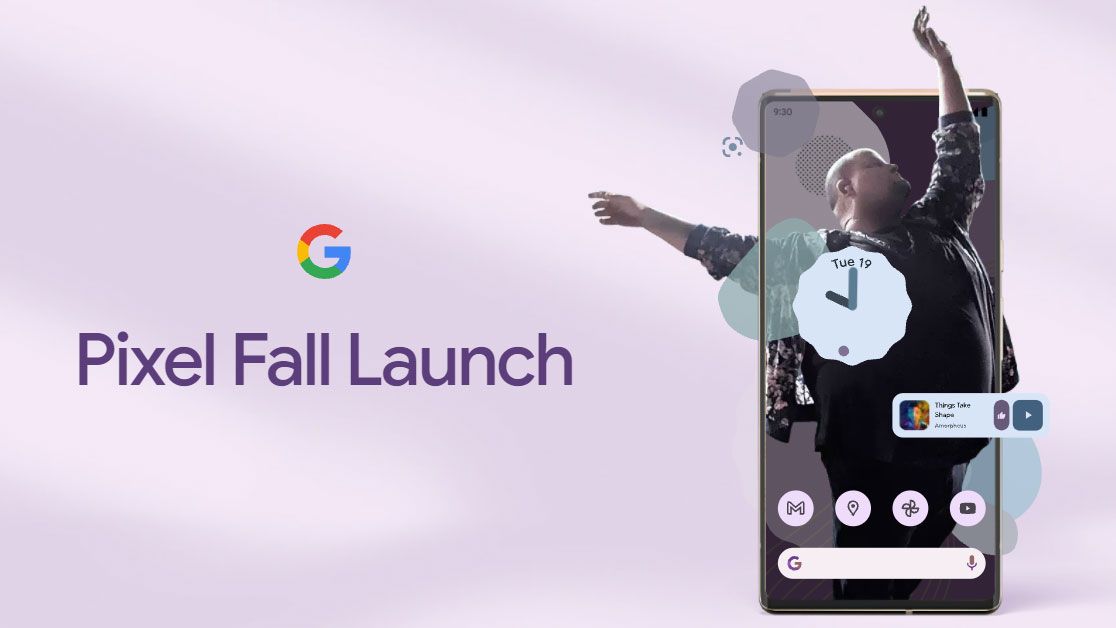 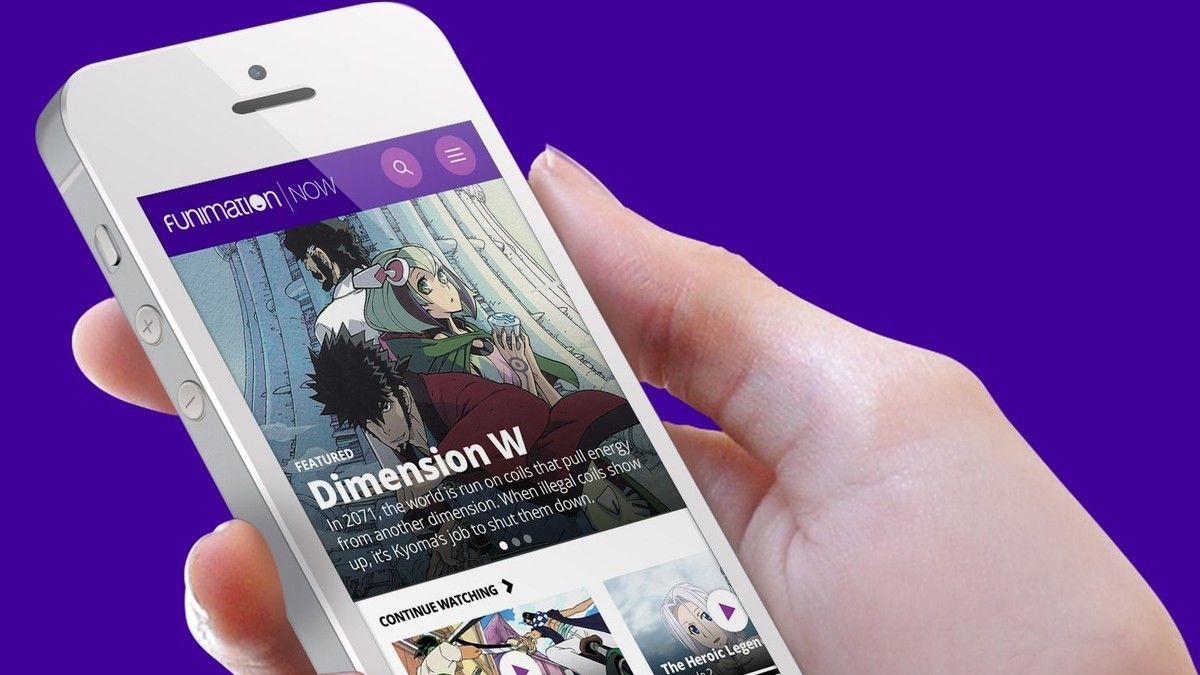 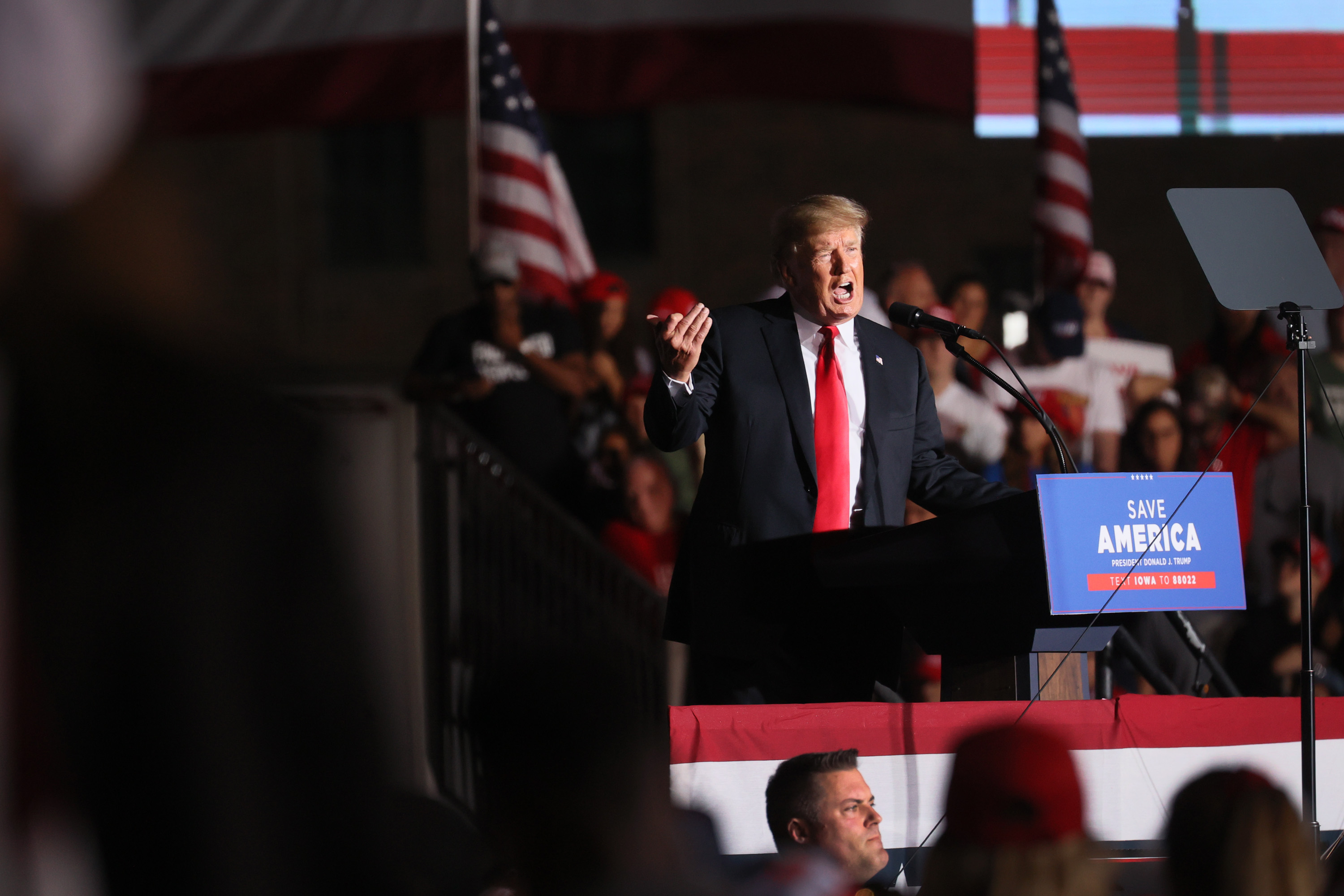 Donald Trump’s campaign website was defaced by a hacker | Engadget