Last week, it was reported that the IWGP World Heavyweight Champion Will Ospreay will make his MLW debut later this year.

Tonight, it was announced that his first appearance will come in December when MLW returns to the Melrose Ballroom in New York City.

Details on this show have not been released as of this report. More information about it will be out shortly. Stay tuned.

Also, on tonight’s show, it was heavily teased that former two-time WWE Cruiserweight Champion Enzo Amore (now going as nZo) may be heading to MLW soon.

MLW broadcast colleagues Rich Bocchini and Joe Dombrowski opened tonight’s show by mentioning how they’ve heard rumors that Cesar Duran (MLW’s matchmaker) has been in touch with him as of late. No other details were provided following their statement. 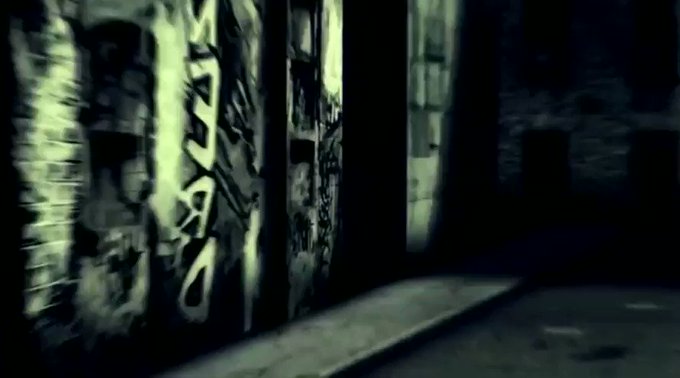 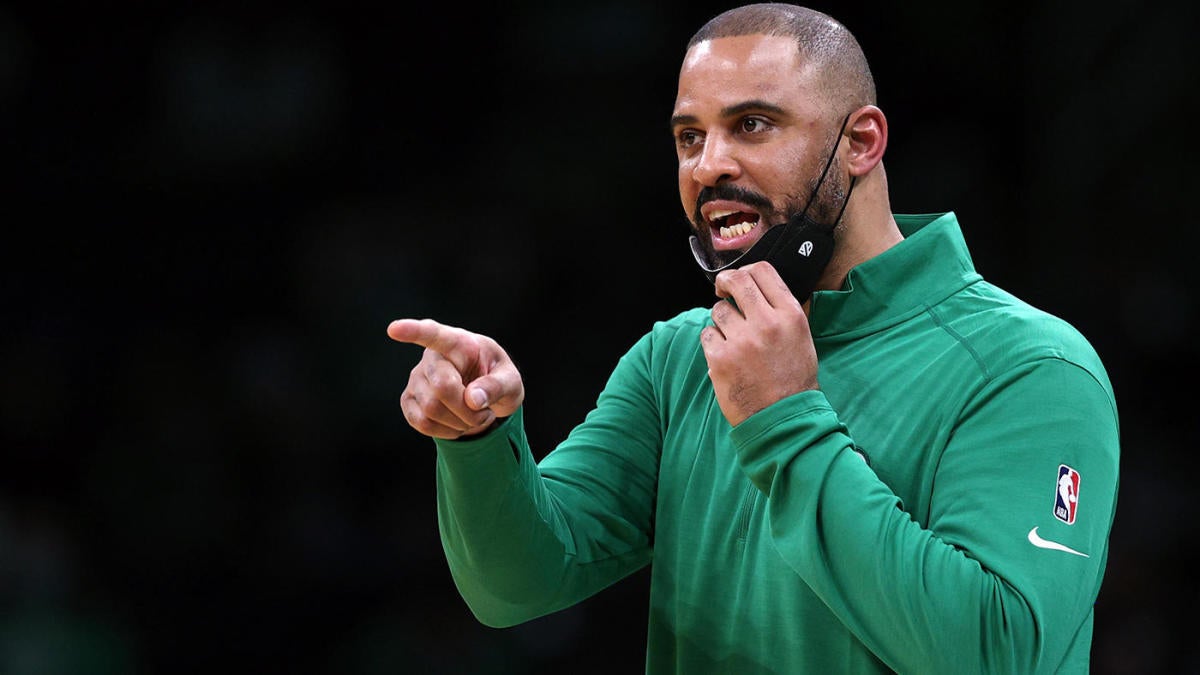 First-year Celtics coach Ime Udoka benches player for complaining to refs: ‘That’s not the team we want to be’