Things were hectic in Miami Gardens, Florida earlier today as a giant video wall and part of the stage collapsed at Hard Rock Stadium as crews prepared for the three-day Rolling Loud rap festival.

WWE will air matches live from Rolling Loud on Friday, the first day of the festival, which is one of the largest music festivals in the world. Friday’s WWE SmackDown on FOX episode will air as a dual-site broadcast with some matches airing from the stage at Rolling Loud, while the rest of the show airs from the Rocket Mortgage FieldHouse in Cleveland, Ohio.

The local NBC affiliate in Miami reports that nobody was injured on Thursday, and that the show will go on as planned. The video structure collapsed over what appears to be a stage. At around 6pm local time, festival organizers were seen covering the structure with a giant black tarp. At around the same time, Rolling Loud released a statement on Twitter.

“In case you see it on the news, a screen fell down at one of our stages. Nobody was hurt and it will be fixed before doors open tomorrow. The show goes on!,” they wrote.

There was no official word on what exactly caused the collapse as of 10:30pm ET tonight.

Matches confirmed for Rolling Loud include WWE Intercontinental Champion Apollo Crews vs. Big E in what may be a non-title match, plus Carmella vs. SmackDown Women’s Champion Bianca Belair with the title on the line. SmackDown will also feature Toni Storm’s official main roster debut, plus John Cena’s blue brand return to confront WWE Universal Champion Roman Reigns, but those will likely happen in Cleveland. It remains to be seen what else will air from the festival, but Superstars are expected to interact with some of the artists as they will be sharing the same stages.

Some of the bigger headliners are performing on Saturday and Sunday, but the top artists scheduled to appear on the same day WWE is there are A$AP Rocky, Rick Ross, 21 Savage, Moneybagg Yo, Lil Baby, Playboi Carti, Trippie Redd, Ski Mask the Slump God, City Girls, NLE Choppa, Lil Skies, Lil Tecca, and 42 Dugg, among others.

South Florida has been preparing for the three-day festival as tens of thousands of fans are coming in from across the country for the event. Tickets have been sold out. Local news has been reporting on how city and state officials are concerned with COVID-19 cases increasing with the festival. Miami Police Chief Art Acevedo noted that his officers will be out in full force for the festival, despite the city still being on modified tactical alert for Cuba-related protests. Miami Beach police will have 400 officers working 12-hour shifts beginning Friday to handle the festival as they are expecting crowds all weekend due to the rap music festival.

Stay tuned for more on WWE’s presence at Rolling Loud. There is no word yet on if the collapse will impact what WWE has planned.

Below are a few local news videos on the collapse, along with the tweet from Rolling Loud:

In case you see it on the news, a screen fell down at one of our stages. Nobody was hurt and it will be fixed before doors open tomorrow. The show goes on!

US clinics slower to provide opioid treatment than Canadian clinics

John Cena Wants To Fight The Rock In A DCEU Film 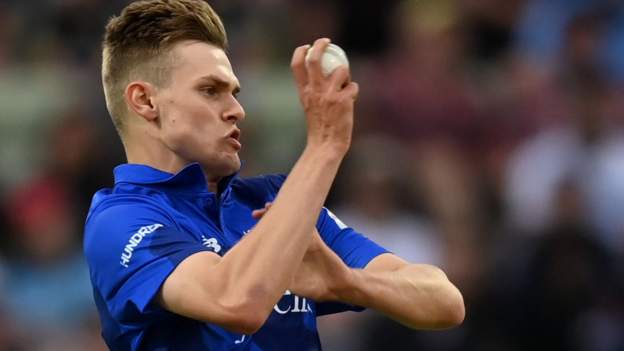 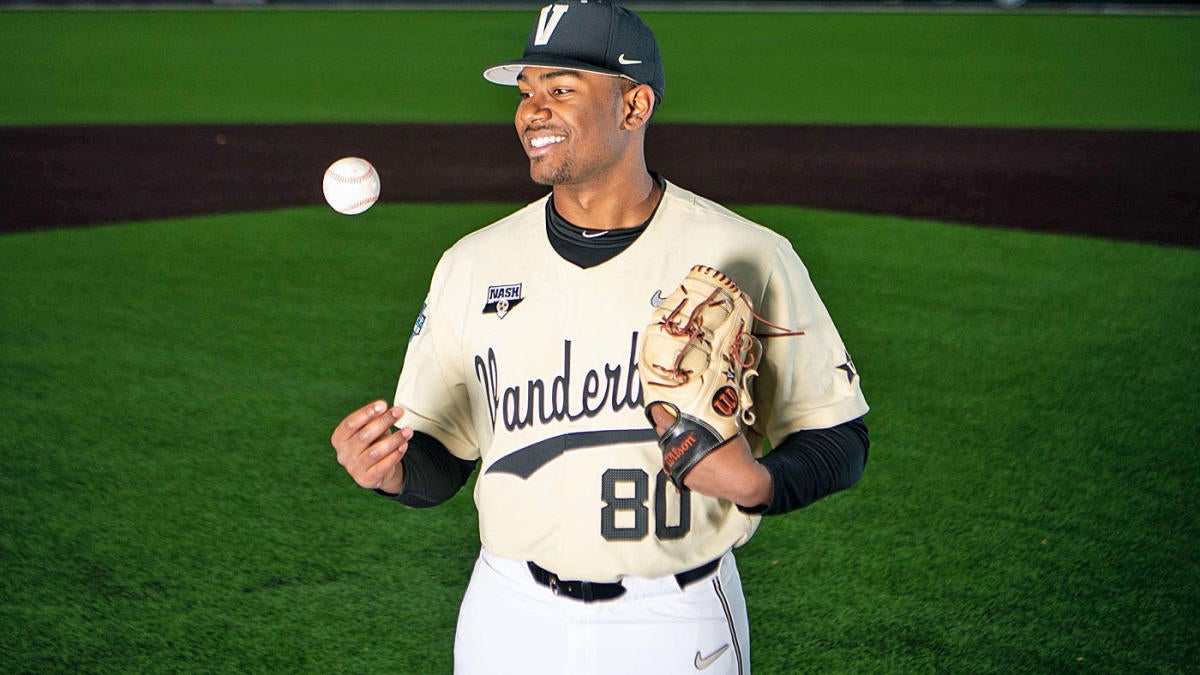