A fan on Twitter noted that up to 72 talents – including wrestlers and managers – appeared on this week’s AEW Dynamite. The stat did not include referees, announcers or backstage interviewers.

Although the two-hour show featured only 5 matches, a lot of talents appeared in either backstage segments or alongside their respective factions. Furthermore, Ethan Page and Scorpio Sky were shown sitting in the rafters during the Sting – Lance Archer segment.

As noted earlier, Dynamite ended with The Young Bucks turning on Jon Moxley and aligning themselves with Kenny Omega’s faction. The show also featured Mike Tyson destroying Shawn Spears with a flurry of strikes.

I did a journalism and kept track of how many people were featured on AEW Dynamite today. The final count was 72. pic.twitter.com/PAM1lGjOPC

Sada Baby Apologizes To Lil Nas X: It Was Over The Devil Shoes!! 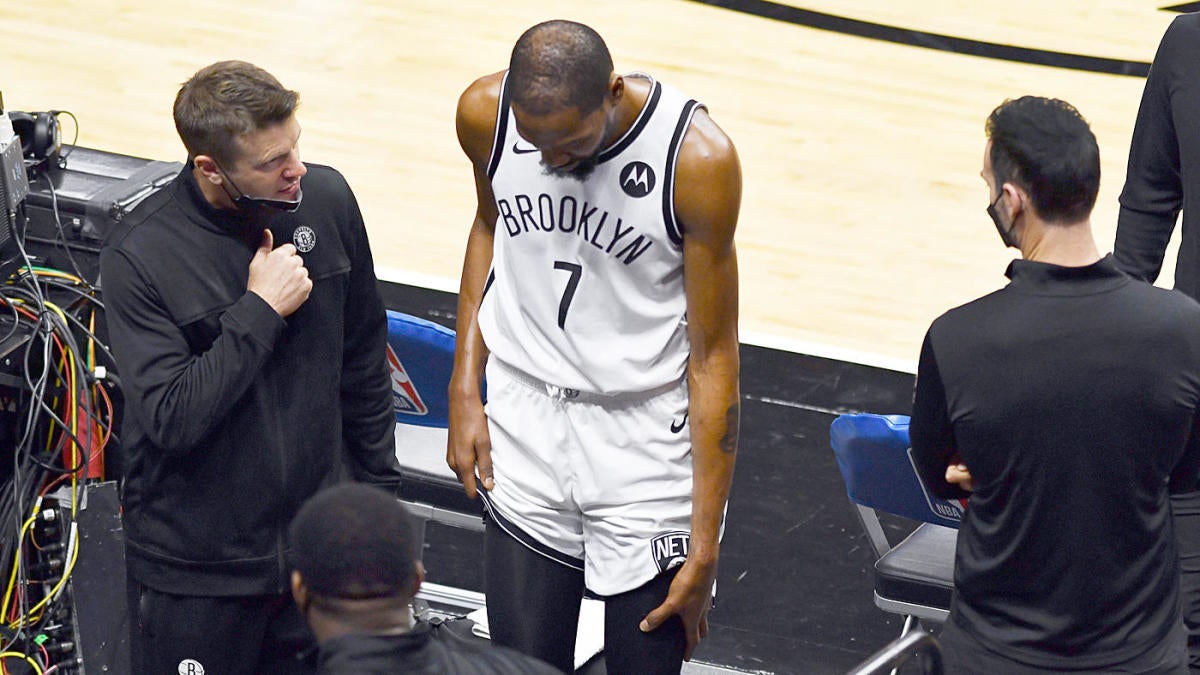 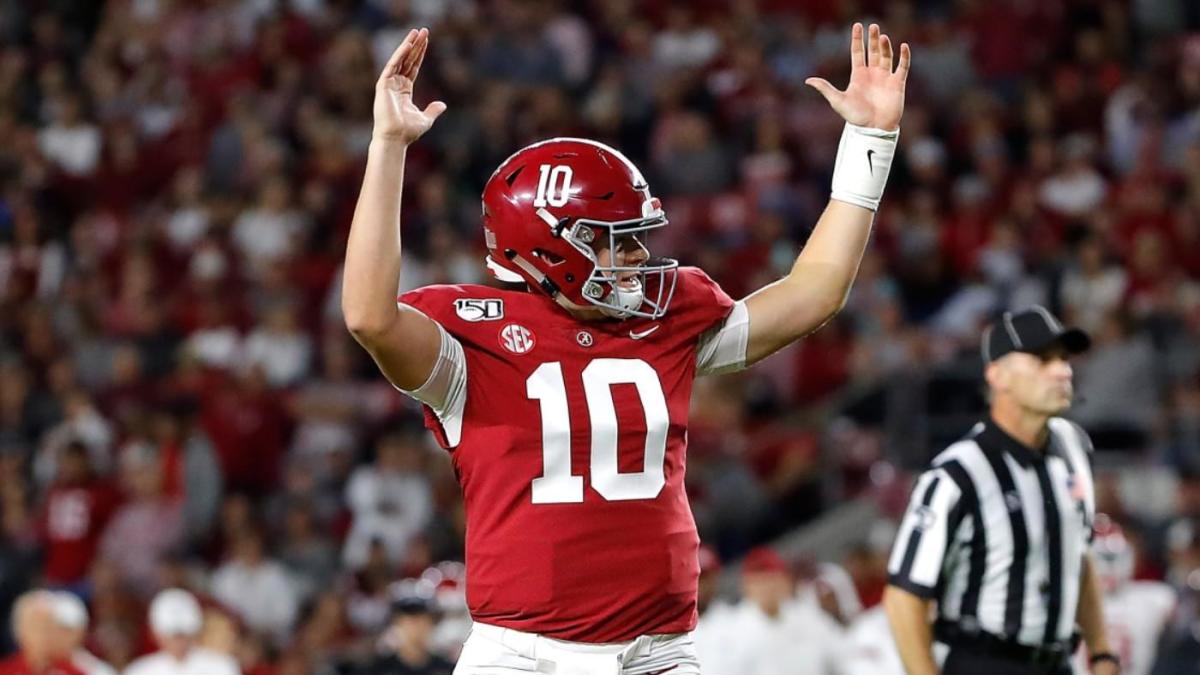 Cody Rhodes On Turning Heel In AEW: “Almost No Chance”