WWE continues to tease a possible split in RETRIBUTION.

Last night’s WWE RAW saw T-BAR and Mace lose a tag team match to Kofi Kingston and Xavier Woods of The New Day. It looked as if T-BAR and Mace were about to win after hitting their High Justice move, but leader Mustafa Ali, from ringside, instructed them to keep the beatdown going. That led to Kofi hitting T-BAR with Trouble In Paradise for the pin.

T-BAR, Mace, Slapjack and Reckoning have all reacted to Ali’s outburst on Twitter. Reckoning referenced Ali’s line about dealing with “this crap” and asked how much longer the group has to deal with Ali’s crap.

She wrote, “How much longer do WE have to deal with this crap…”

T-BAR also tweeted a clip of he and Mace in action, and wrote, “Seems like a pretty good tag team to me.”

Ali tweeted an alarm clock emoji after RAW, and then took to Twitter today with a cryptic message.

“There’s a difference between a bad driver and bad directions,” Ali wrote.

WWE covered the tension in RETRIBUTION on Twitter today and asked, “Is there trouble brewing within #RETRIBUTION? [eyes emoji] #WWERaw”

RETRIBUTION has had their share of wins and losses over the past few months, but the storyline continues to fall flat with fans watching at home and online. It will be interesting to see what WWE does with the group as we get closer to WrestleMania 37.

You can see the related tweets below, along with clips from last night:

There’s a difference between a bad driver and bad directions.

How much longer do WE have to deal with this crap… https://t.co/zWfndaTZg4

Seems like a pretty good tag team to me. pic.twitter.com/sUppQLMJMU

“How much longer do I have to deal with this crap?”
– Mustafa Ali pic.twitter.com/ynvuccEYKw

Superman & Lois has a new way to solve The Superman Problem 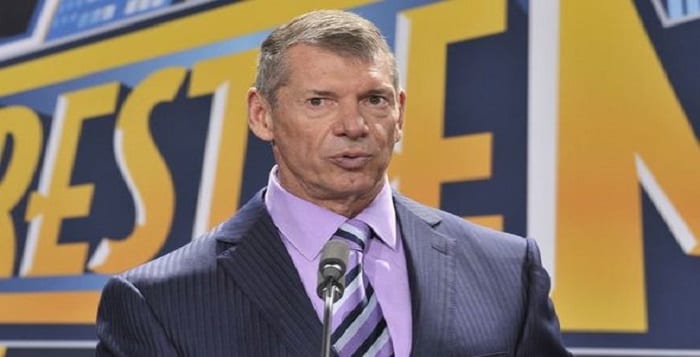 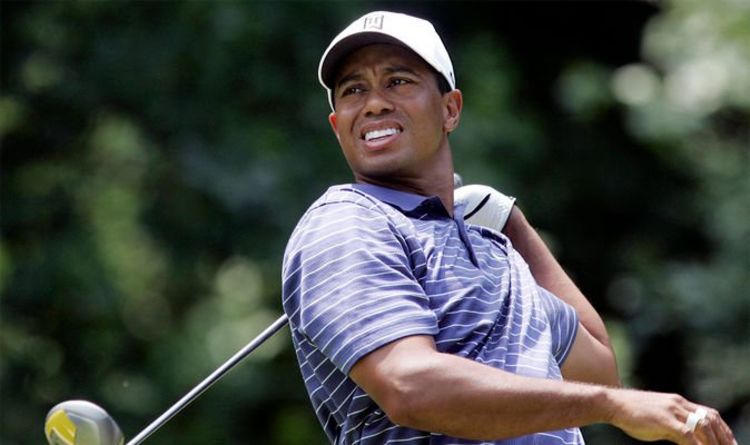 Nr.1 ~ Step by Step Guide to Erectile Dysfunction ~
4 weeks ago