Former WWE Champion Brock Lesnar appears to be enjoying life away from the squared circle.

On Sunday, a photo surfaced of Lesnar wearing a cowboy hat, and expectedly went viral on social media. Lesnar was attending the three-day Twin Cities Summer Jam in Shakopee, Minnesota.

The Beast Incarnate isn’t known to make many public appearances. However, he was recently spotted on the Bearded Butchers YouTube channel and fans noticed Lesnar was sporting a new look – including a ponytail.

Lesnar has been away from WWE TV since dropping the WWE Title to Drew McIntyre at WrestleMania 36. He is not expected to be at the upcoming WWE SummerSlam pay-per-view.

A few photos of Lesnar in a cowboy hat can be seen below:

Met the one, the only, Brock Lesnar backstage last night at @TCSummerJam! pic.twitter.com/Rk8jaaSJW9

last night i took a pic of this dude because he was peaking over the 6’ security fence (idk I thought it was funny, he made everyone look so small) found out today it was brock lesnar. guess I’m not used to him in clothes 😂😂 pic.twitter.com/SuLBqk6RRm

Can we please get a Brock Lesnar cowboy hat era in WWE? pic.twitter.com/fcPAXi5XAH 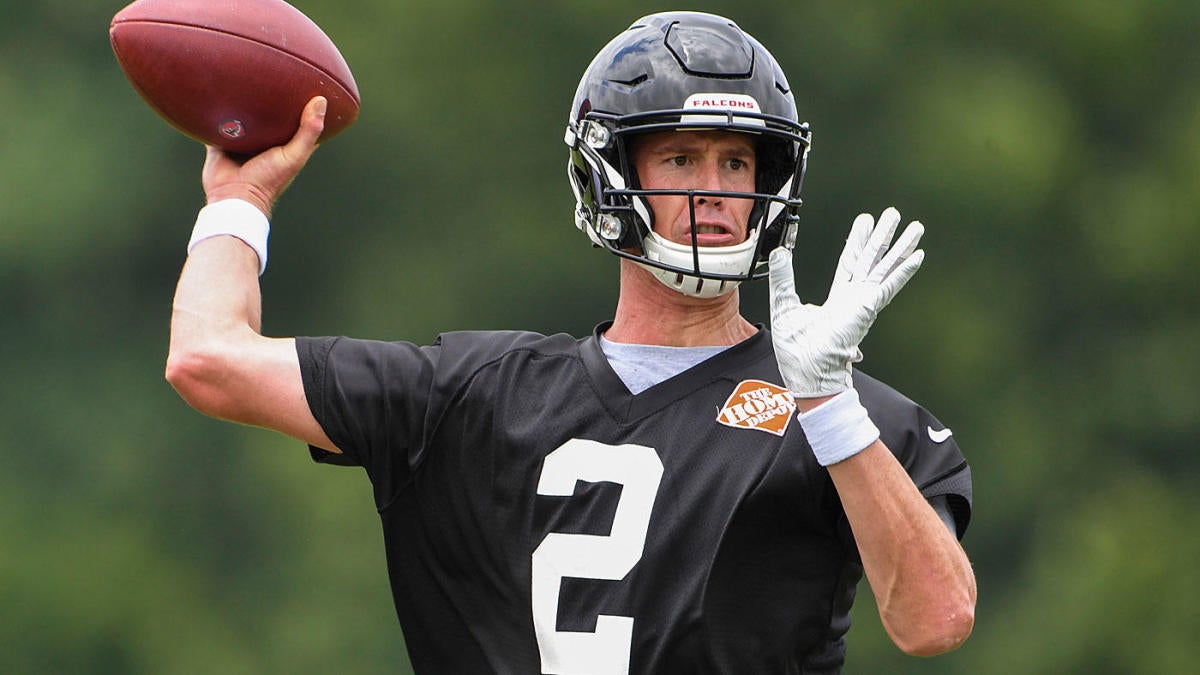 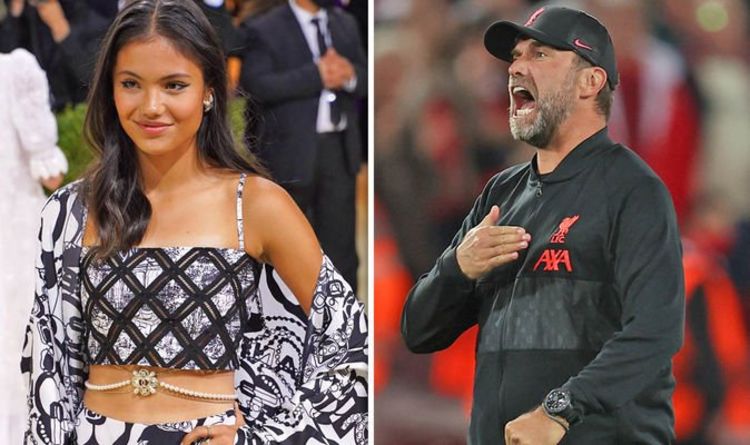