Novak Djokovic had been released from detention after a judge overturned the decision to cancel his visa. But on leaving his hotel the tennis star was re-arrested according to reports as the Australian immigration minister attempts to overturn the judge’s decision to approve his appeal.

Djokovic has been held in an immigration hotel for three days in a room where the windows do not open after being taken in by Border Force on his arrival to Australia earlier last week.

The 20-time Grand Slam winner travelled to Australia under the premise that he had a medical exemption to enter the country without being vaccinated against coronavirus.

He is hoping to compete at the Australian Open on January 17, a tournament he has won on nine occasions.

The Serbian was facing the prospect of being sent packing if the courts ruled in favour of the Australian government this afternoon, but was given a reprieve with a judge ordering the star to be released from detention.

Djokovic is now free to compete the Australian Open, but could still face deportation with another court case on the cards. Stay tuned below for all the very latest in this extraordinary case Down Under.

Diplomatic talks with Russia: What you need to know about the standoff over Ukraine

A Devastating Fire, Apparently Caused by a Space Heater 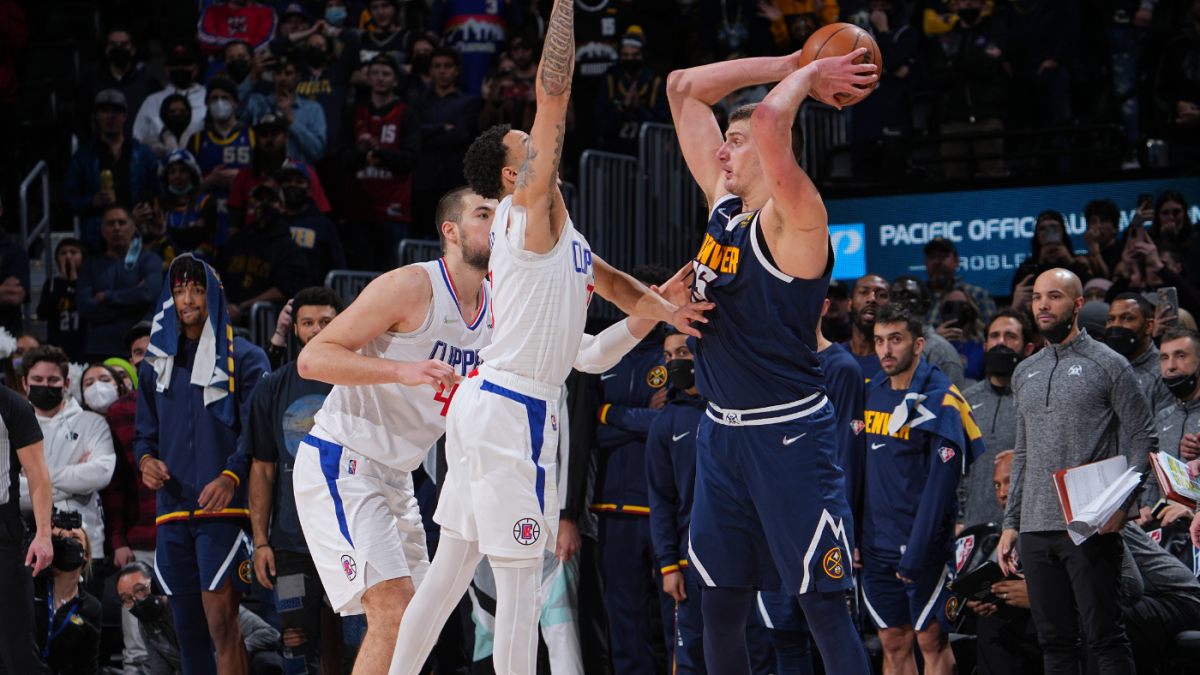