In the aftermath of Bobby Lashley losing the WWE Championship to Big E on this week’s WWE RAW, MVP took to Instagram to post a picture of him sitting alongside Shelton Benjamin.

MVP wrote that he was “discussing business with an old acquaintance,” leading fans to speculate on a possible reunion of The Hurt Business.

Meanwhile, Shelton Benjamin apparently mocked Lashley by tweeting, “If only you had some backup” immediately after Big E cashed in his Money in the Bank briefcase on RAW.

There has also been some chatter lately of Keith Lee getting reintroduced on RAW as a member of MVP’s stable.

The Hurt Business was split up in late March when Lashley dismissed Benjamin and Alexander from the group in an in-ring segment. The split led to a lot of criticism, with the likes of Dave Batista speaking out against WWE’s creative decision.

There were also reports of Lashley and MVP trying to convince Vince McMahon to not break up the faction. 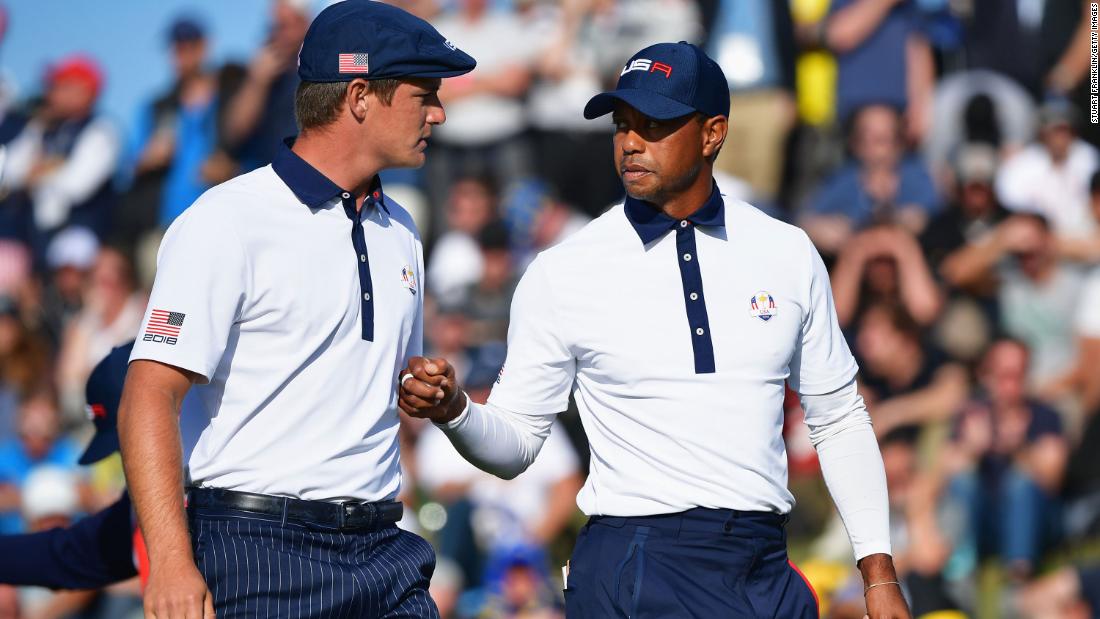 Bryan Danielson Thanks WWE In A New Statement Ahead Of His AEW In-Ring Debut – eWrestlingNews.com How To Win A Mans Heart