Anthony Calvillo is once again a Montreal Alouette.

The Alouettes announced Thursday that the Canadian Football League’s all-time leading passer has rejoined the club as quarterback coach.

He has been coaching the Universite de Montreal Carabins since 2019.

The 49-year-old retired in 2014 and still holds numerous CFL passing records, including most passing yards with 79,816. He was inducted into the Canadian Football Hall of Fame in 2017.

“We are very pleased to have Anthony back on our coaching staff,” said Alouettes head coach Khari Jones. “Anthony is a highly respected individual who has had one of the greatest careers in the CFL. The association between him and the Alouettes is simply natural, he returns where he had all his glory years. Our organization has just inherited a very good teacher.”

Meet the Tantalizing Cast of Too Hot to Handle Season 3 - E! Online 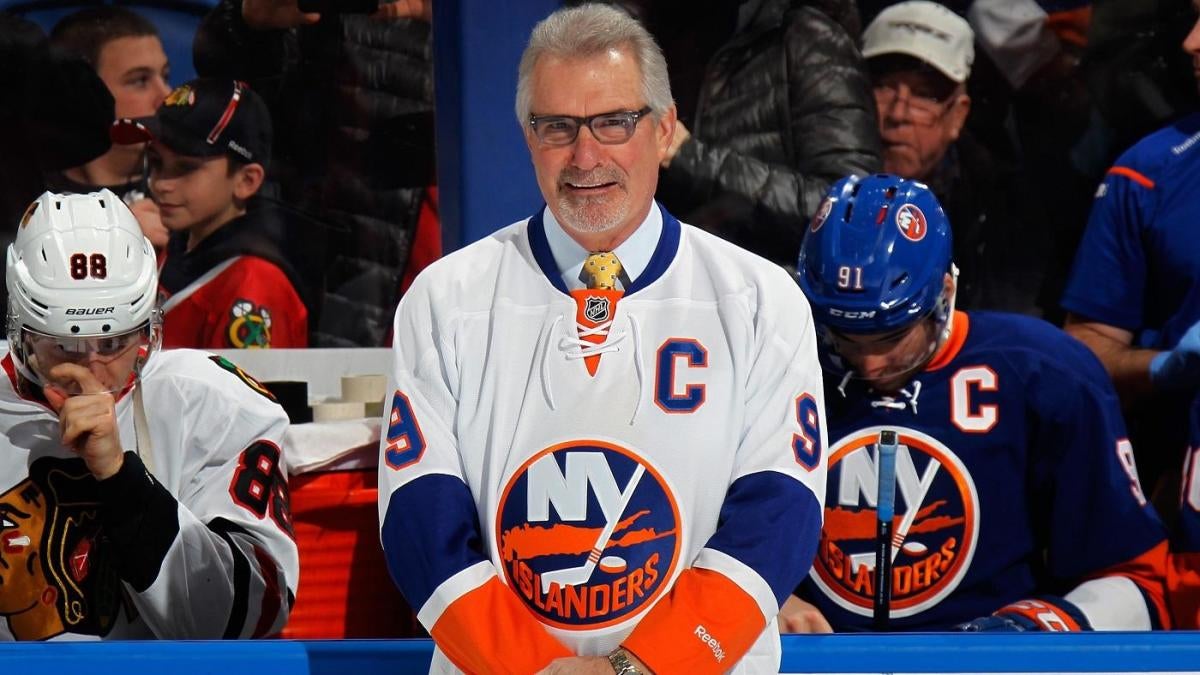 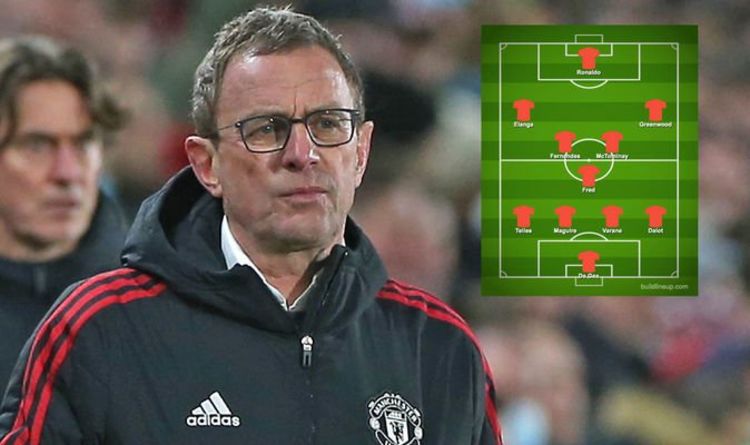