TORONTO – Auston Matthews and John Tavares had two goals apiece as the Toronto Maple Leafs picked up their fifth straight victory by defeating the Boston Bruins 5-2 on Saturday night.

Mitch Marner added an empty netter and had three assists for Toronto (7-4-1), while Jack Campbell made 40 saves for the Leafs. Morgan Rielly chipped in with two assists of his own. Tavares also added an assist.

Taylor Hall and David Pastrnak replied for Boston (5-4-0), which got 31 stops from Linus Ullmark. Brad Marchand had two assists.

The Leafs and Bruins last played Nov. 15, 2019 — a stretch of more than 720 days — when Boston picked up a 4-2 victory at Scotiabank Arena in the final days of the Mike Babcock era.

Tied 1-1 late in the second period, Toronto’s power play stayed hot by connecting for a fourth straight game. Marner moved into the offensive zone and fed a pass to Matthews, who saw the puck go off his skate, Ullmark’s pad and then back to the star centre’s stick for him to bury his fifth goal of the season with 5:01 left.

Marchand then took a penalty for high-sticking on Leafs defenceman Timothy Liljegren with 1:57 left in the period to send the home side back on the man advantage.

Matthews promptly made Boston pay when he blasted a one-timer from the right faceoff circle short side on Ullmark with 66 seconds left on the clock to make it 3-1.

The Bruins and their ninth-ranked power play got a chance early in the third, with captain Patrice Bergeron and Hall coming close.

But Tavares came out of the penalty box and led Toronto’s counter before scoring off a William Nylander setup for his second goal of the night and team-leading sixth overall at 2:53.

The Bruins got one back at 8:29 when Pastrnak fired his third past Campbell, but the Leafs held firm before Marner scored into the empty net to secure Toronto’s fifth consecutive victory after dropping four straight.

The goal was also the 13th straight by Matthews, Tavares, Marner and Nylander for Toronto.

Boston, which knocked Toronto out of the first round of the playoffs in both 2018 and 2019, opened the scoring on a power play at 8:37 of the first after Leafs defenceman Jake Muzzin was whistled for delay of game following a battle that saw Campbell’s net knocked off its moorings.

Coming off a four-goal game Thursday in a 5-1 victory over the Detroit Red Wings, Bergeron took the initial one-time shot off a Marchand feed that Hall tipped past Campbell for his third.

Toronto tied things up at 12:21 on a strange play that required a lengthy review when Marner’s shot was tipped in tight by Tavares for his fifth of the campaign — and fourth in the last five games.

The Boston net was dislodged before the puck crossed the line, but the goal stood because officials ruled Bergeron caused the displacement, and the puck would have entered the goal under normal circumstances.

The Leafs had a terrific opportunity to go up 1-0 early in the period, but Bergeron, who was at the heart of the action throughout the opening 20 minutes, blocked Rielly’s shot in the Boston crease with Ullmark out of position.

Campbell then denied Matt Grzelcyk’s blast at the other end before Craig Smith’s follow-up chance was cleared by David Kampf on the sequence that led to Muzzin’s delay-of-game infraction and Hall’s opener.

Notes: Leafs defenceman Justin Holl was a healthy scratch for the fourth straight game. … Toronto wraps up its five-game homestand Monday against the Los Angeles Kings. … Boston hosts the Ottawa Senators on Tuesday.

This report by The Canadian Press was first published Nov. 6, 2021. 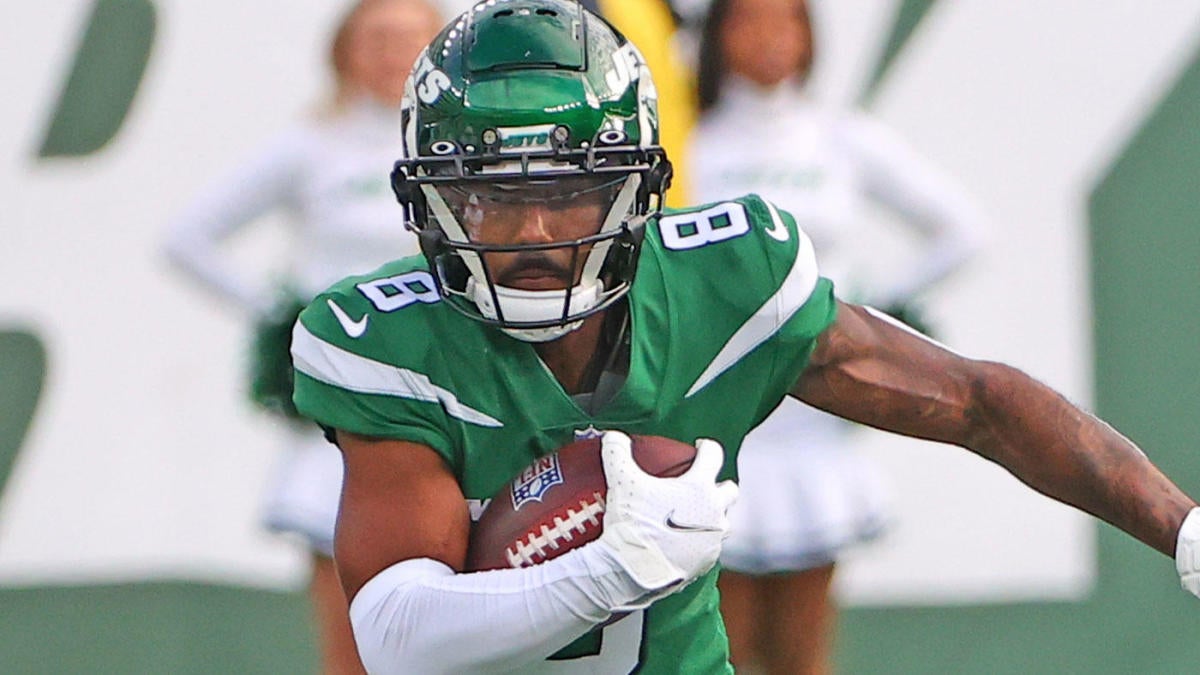