WWE Superstar Liv Morgan was a recent guest on My Mom’s Basement With Robbie Fox where she spoke about NXT 2.0. Morgan spent time in the original black and gold brand when she started with WWE. However, the Raw Superstar likes what the new version of the show is trying to do.

Liv Morgan also spoke specifically about Mandy Rose. The former Riott Squad member revealed that she loves that Rose is now a champion. Liv put over the work she has done and the growth in the NXT star over the past few months.

“I love, I absolutely love Mandy Rose as NXT Women’s Champion, I think she’s doing so phenomenal. I think she has grown so much too, just in the last couple of months,” Morgan claimed. “Being put in this position of, you know, you’re like the ‘top b-tch’ you’re the ‘head b-tch in charge’. You know this is your division. And so, I think that this is cool, I enjoy watching it and it feels refreshing.”

Liv Morgan has made plenty of improvements herself recently. Part of that is down to the work she puts in outside of WWE, training with Natalya. However, she spoke about what she has learned from Nattie generally, with her work ethic being a big takeaway.

“She’s taught me so much. In wrestling, in life, I think my biggest takeaway from Nattie is just her work ethic is just like, unmatched. You know she has been doing this for so long,” Morgan pointed out. “She’s been through so many different phases of the women’s division, and its evolution and its revolution, and she’s still standing.

“Like I said, she has like three Guinness world records, which is insane; the most matches of like anyone in WWE history. The most winning woman in WWE history, and that’s not just because, you know? She puts her best foot forward all the time,” Morgan said. “She adapts, she adjusts, and she works hard to make sure her stuff is crisp and consistent consistently.”

If you use any quotes from this article, please credit My Mom’s Basement With Robbie Fox with a h/t to Wrestling Inc. for the transcription.

Have a news tip or correction? Send it to [email protected] 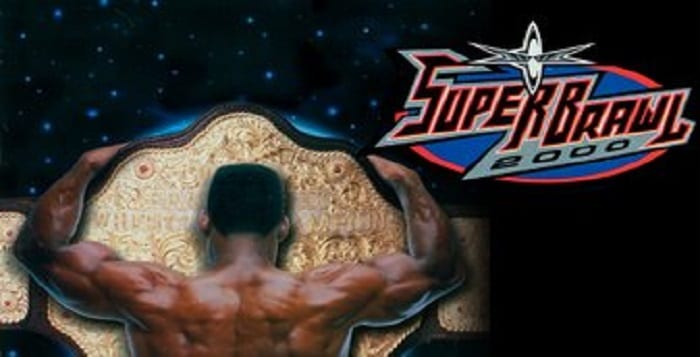 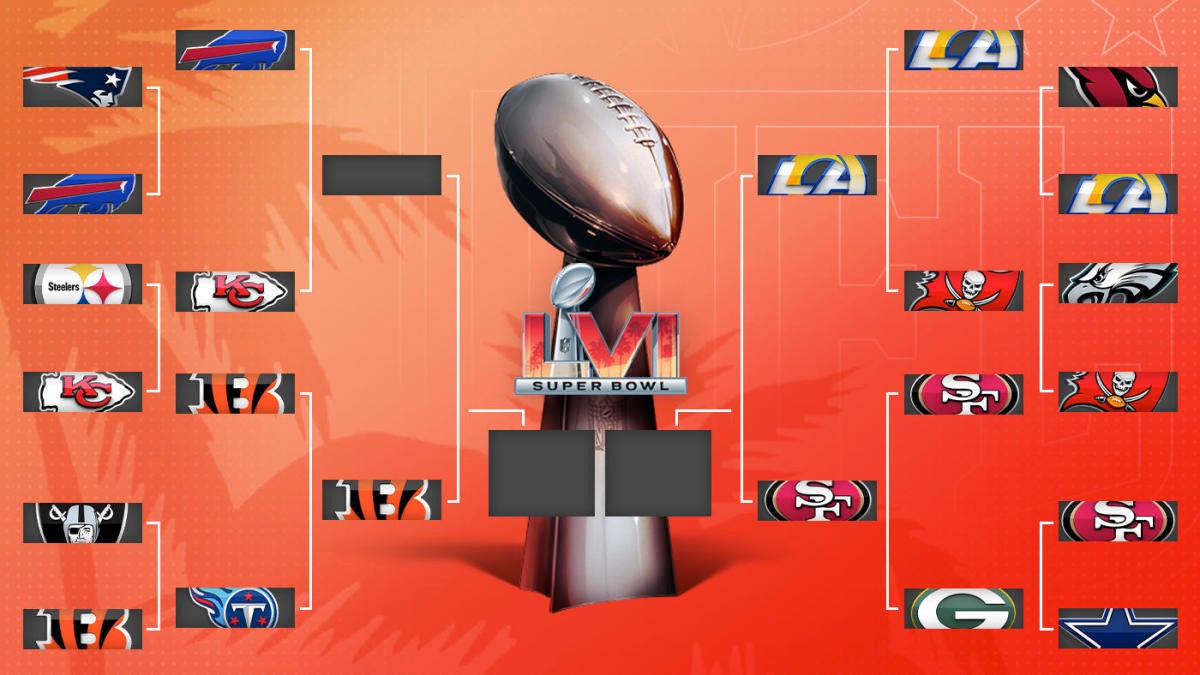