As noted earlier, WWE NXT Champion Karrion Kross said that he “would be honored” and “very ready” to face WWE legend John Cena in his retirement match.

Cena has reacted on Instagram, by posting a photo of Kross. The NXT star responded with a photo of his own.

Earlier, a fan on Twitter said that Cena deserves to go out “on the highest note possible” and picked Kross as the ideal opponent. In another tweet, Kross said he selfishly wishes Cena came back to wrestling full-time.

I would be honored…

Selfishly, I hope he comes back full time. 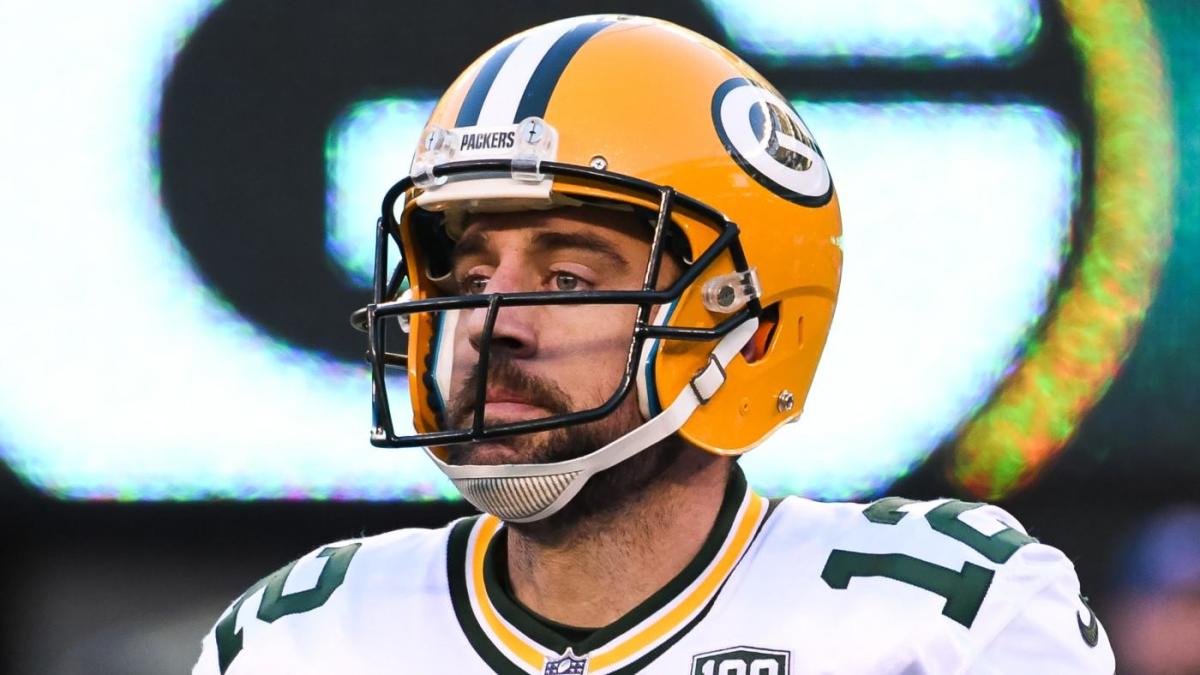 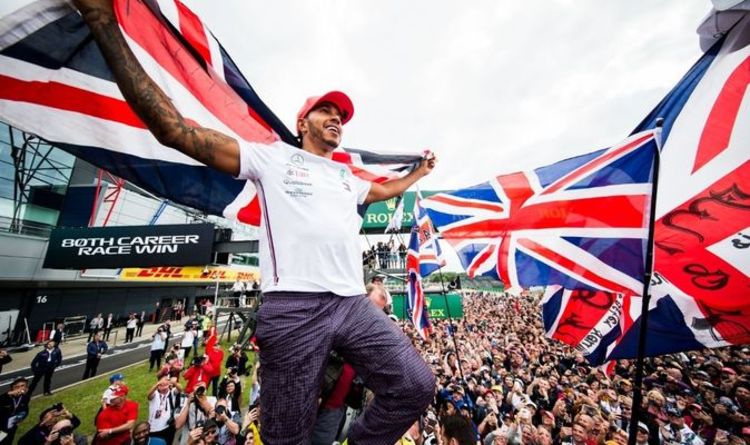