Looks like that’s next. We are less than a month away from Summerslam and that means it is time to start getting the card ready. You can probably guess more than a few of the matches from here, but there are still a few slots to fill. One such slot is the main event, which we seemed to have but something has now been changed. Someone else is getting their match, and it could be interesting.

The main story coming into this week’s edition of SmackDown was John Cena’s appearance to challenge Roman Reigns to a Universal Title match at SmackDown. Cena did issue the challenge at the beginning of the show. Reigns appeared at the end, where he declined Cena’s challenge. Instead, Finn Balor appeared and challenged Reigns, though no date was given for a potential match.

There is a history here. Check out the challenge plus what these two have done before: 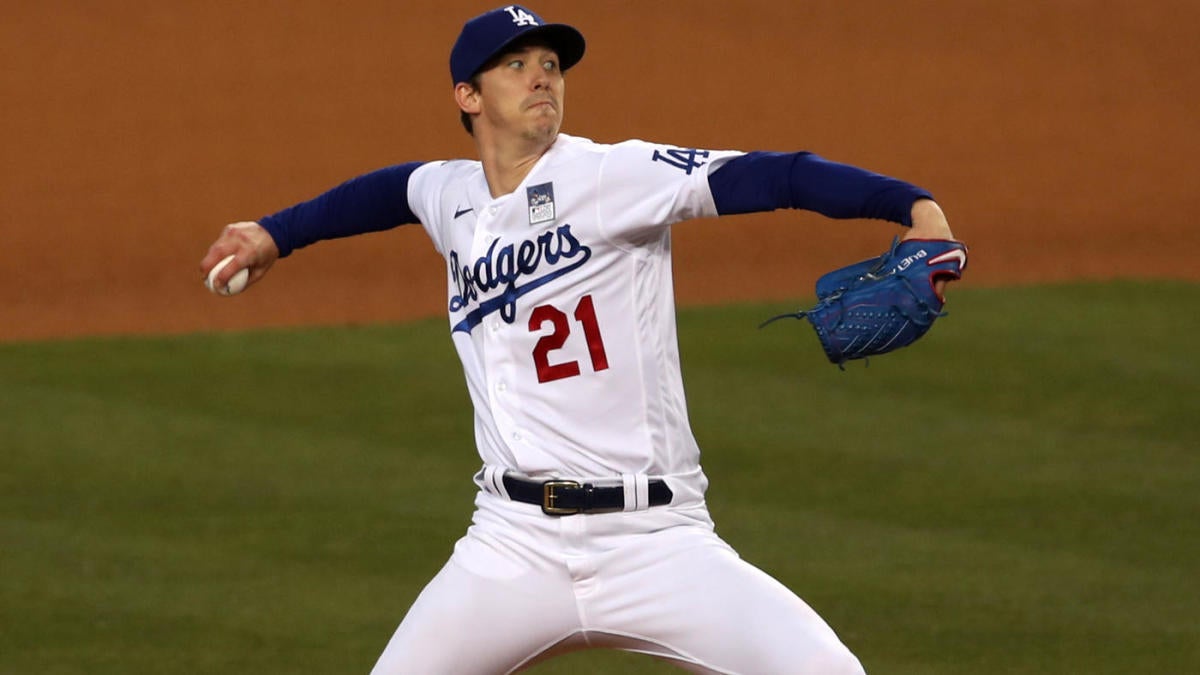 Dodgers vs. Giants NL West showdown will be pitchers’ duel, other best bets for Wednesday

Wedding Speeches For All