PHOENIX (AP) — Devin Booker showed in his preseason debut he’s ready to lead the Phoenix Suns to another run at an NBA championship.

Booker scored 17 points in 18 minutes in the first half of the Suns’ 119-74 victory over the Portland Trail Blazers on Wednesday.

Booker missed the beginning of training camp and the Suns’ first three preseason games after testing positive for COVID-19, despite being vaccinated. Suns coach Monty Williams said Booker’s conditioning had improved enough to play in the game.

With Booker on the court, the Suns looked ready for a repeat trip to the NBA Finals after losing to the Milwaukee Bucks last season. Booker shot 6 of 10 from the field, including 3 of 6 on 3-pointers, as Phoenix led 59-38 at halftime. He sat out the second half.

Trail Blazers coach Chauncey Billups said his team’s travel plans back to Portland were adjusted so players would be able to attend Wednesday night’s WNBA Finals game between the Chicago Sky and Phoenix Mercury at Footprint Center.

The Hornets rested some top players and limited LeMelo Ball to only 11 minutes. He scored only four points while making only 2 of 10 shots from the field.

Some other top players were held out by Charlotte, including Terry Rozier, Gordon Hayward and Kelly Oubre Jr. The Hornets were held to no more than 18 points in any period.

Kristaps Porzingis had 17 points and nine rebounds for Dallas. After leading 61-30 at halftime, the Mavericks outscored Charlotte 30-11 in the third period.

James Bouknight led the Hornets with 12 points. Cody Martin had 11.

ORLANDO, Fla. (AP) — R.J. Hampton had 20 points and nine rebounds before Jeff Dowtin made a 16-foot jumper with 0.2 seconds to play for Orlando.

Hassani Gravett made two free throws to give the Magic a 101-100 lead with 1:04 to play. Theo Pinson answered with two foul shots to put Boston (2-1) back in front about 20 seconds later. After an empty possession by each team, Dowtin dribbled toward the right block, picked up his dribble and then hit a hit a fade-away jumper to win it.

Jalen Suggs, taken No. 5 overall by the Magic in July’s draft, did not play due to a non-COVID illness.

INDIANAPOLIS (AP) — Jeremy Lamb scored 15 of his 20 points in the fourth quarter, including a jumper with 4.9 seconds to play for Indiana.

Domantas Sabonis had 24 points and 13 rebounds, while Chris Duarte added 21 points for the Pacers.

Lamb, isolated with Memphis’ Zaire Williams, hit a pull-up jumper near the top of the key to seal it for Indiana (2-1). He finished 6 of 10 from the field — despite going 0 for 5 from 3-point range — and made 8 of 8 from the free throw line.

Randle scored 12 points in a 16-5 run that made it 82-77 going into the fourth quarter and gave New York the lead for good. He added five points, and Gibson scored four, in a 10-0 spurt midway through the period that put the game out of reach.

Cade Cunningham, the No. 1 overall selection in this summer’s draft, did not play (ankle) for the Pistons.

Josh Giddey, the No. 6 overall pick in the 2021 draft, scored 14 points for the Thunder. Lu Dort and Isaiah Roby scored 14 points and Tre Mann added 12 for Oklahoma City, which had been blown out in its first two preseason games.

Derrick Favors scored 10 points on 5-for-7 shooting in 14 minutes in his first preseason action with the Thunder. Oklahoma City acquired the veteran center in a trade this summer.

Reigning league MVP Nikola Jokic had 22 points, 12 rebounds and five assists for Denver. Michael Porter Jr. and Jeff Green each scored 15 points for the Nuggets, who fell to 0-4 in the preseason.

The teams will play again on Thursday night in Tulsa, Oklahoma 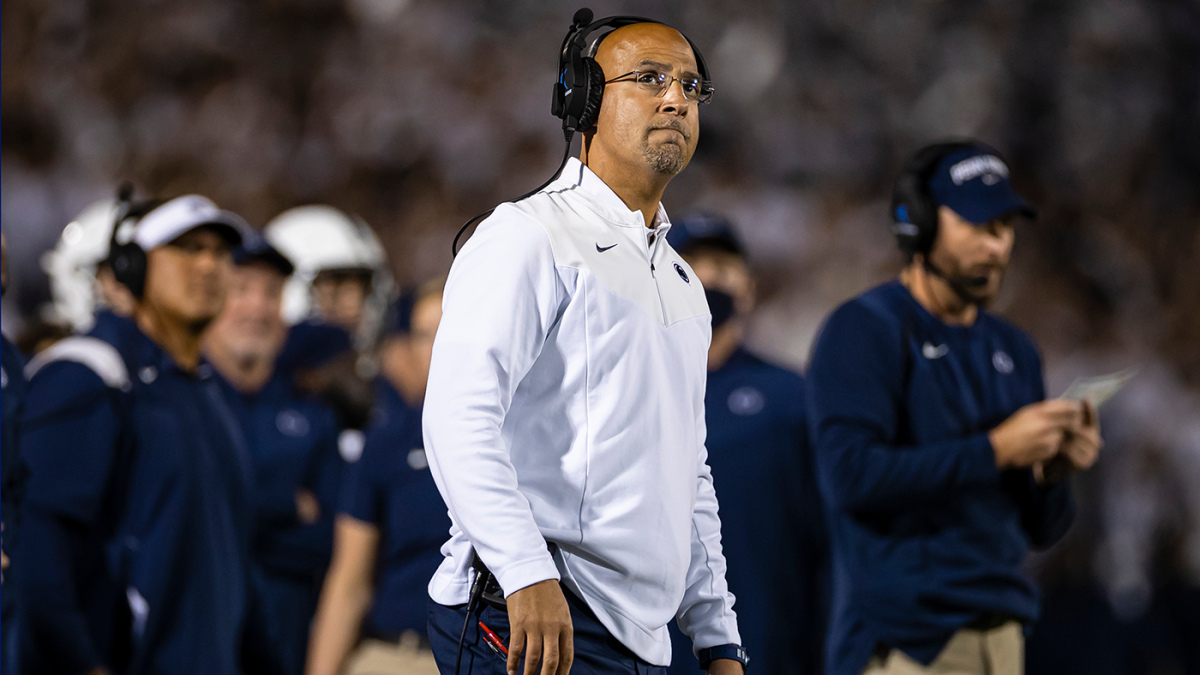