WWE superstar Bobby Lashley was the latest guest on the After The Bell podcast where the former world champion spoke about the recent WWE Day 1 pay per view, and how he initially wanted to be pulled from the show’s main event after Brock Lesnar was added due to Roman Reigns testing positive for COVID-19. Highlights from the interview are below.

Says he initially wanted to be taken out of the WWE Day 1 main event after Brock Lesnar was added:

How he decided to stay in because he wanted to make a match statement:

“There was kind of a lot of people that were like, not happy about it. But I looked it as, ‘at first, get me out of the match, but if I’m staying in the match, then interactions we have with Brock, I have to make a statement.”

(H/T and transcribed by Wrestling Inc.) 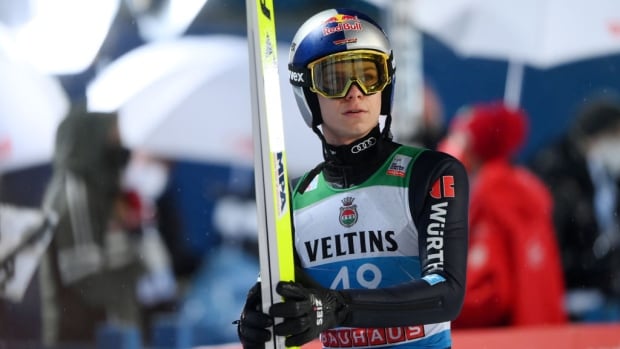