The Blue Jackets promoted Brad Larsen on Thursday to fill the head coaching vacancy left after Columbus parted ways with John Tortorella after six seasons at the helm.

The 43-year-old Larsen, a former NHL forward who has been an assistant coach with the Blue Jackets for the past seven seasons, agreed to a three-year contract through the 2023-24 season, general manager Jarmo Kekalainen said.

“We underwent an exhaustive process in which we looked very closely at a number of outstanding candidates to be the next coach of the Columbus Blue Jackets and the one individual we kept coming back to throughout was Brad Larsen,” Kekalainen said in a statement. “Brad was one of the top young coaches in the American Hockey League when he joined our club as an assistant coach and over the past seven years has earned the respect of our players, staff and organization with his work ethic, hockey acumen and the way he treats people, and we couldn’t be more pleased to introduce him as our next head coach.”

The Blue Jackets are 269-208-59 record during Larsen’s time as an assistant, which included stints working under Tortorella and Todd Richards. He has been with the team as it made four straight post-season appearances, from 2017 to 2020. The 43-year-old Larsen began his coaching career as an assistant coach with the Springfield Falcons of the AHL from 2010-12.

“I’ve been extremely proud to be a Columbus Blue Jacket and be part of this wonderful community for the past seven years, and I am humbled and honoured to be the head coach of this hockey club,” Larsen said.

The 62-year-old Tortorella, the winningest coach in franchise history, was in the last year of his contract when he was let go in May. The move wasn’t a surprise after a tumultuous season that saw the Blue Jackets plunge to last place in their division amid the coach’s admitted failure to influence the team culture. 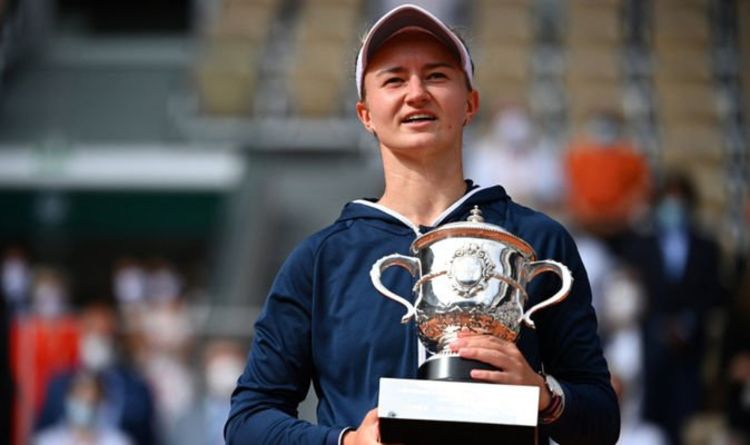 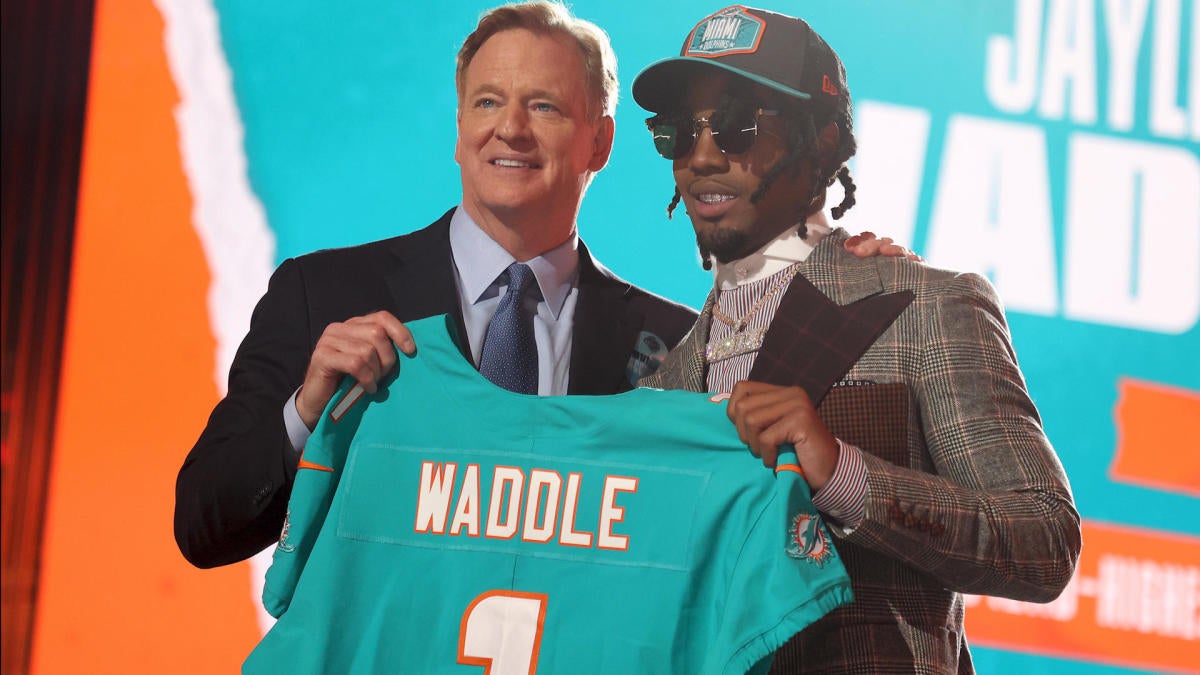