Ahead of next season, former world No 4 and retired Brit Rusedski has shared the one question mark he has over Murray’s upcoming season, after the 34-year-old said his goal was to make deep runs at tournaments and get beyond the first couple of rounds.

“Well I think he was really unlucky this year because before Australia he caught Covid and he’d been working and training really hard,” Rusedski said, speaking exclusively to Express Sport.

“As he said ‘I don’t want to lose in second and third rounds’, the question mark for me is always ‘how is the body?’ It’s not the work ethic, it’s not the match IQ, it’s whether his body will hold up in match three, four and five. And that’s the question mark.

“He’s beaten Sinner, he’s beaten Hurkacz, two top ten wins to end the season off. So if he can manage his body, that’s the biggest question mark because it’s been a four year project, and I hope he finds a way.”

Tyga Won't Be Charged With Felony in Domestic Violence Case How Did The Black Friday Episode Of WWE SmackDown On FOX Fair In The Overnight Ratings? 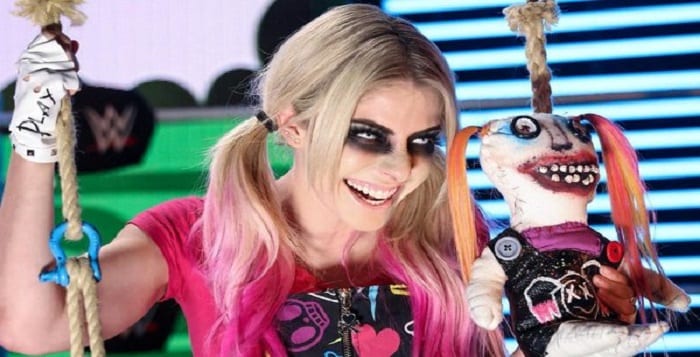 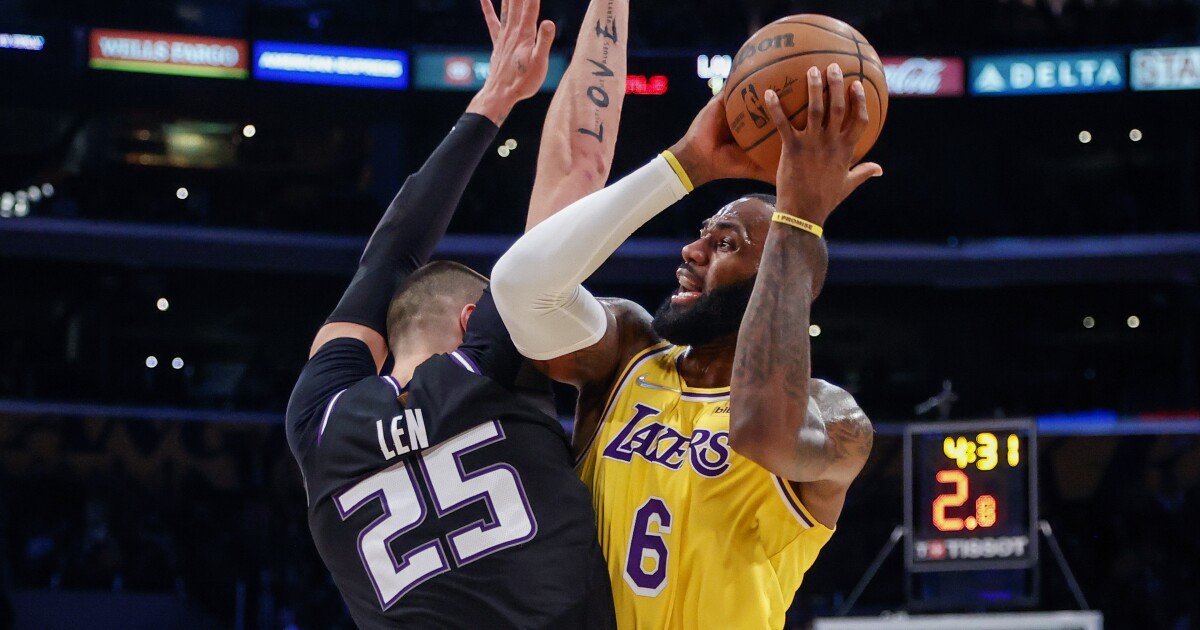 Letters to Sports: The same age-old story with the Lakers