In the second week of July, a capacity crowd at Wimbledon watched as Novak Djokovic successfully defended his crown against the 25-year-old Italian challenger Matteo Berrettini.

Whilst the 3-1 victory for Djokovic was something of a routine procession, the occasion itself felt like a landmark moment for the sport. There was a cathartic release to every roar from the crowd after a year of isolation and loneliness for so many.

Now that the excitement and emotion of that Wimbledon final have simmered down, it’s time to cast our minds forward to Flushing Meadows, the home of the US Open.

Ahead of the eagerly anticipated tournament, we bring you everything you need to know about America’s biggest tennis event including the key dates, news on crowds and the lowdown on some expert tennis predictions.

When is the US Open?

This year’s US Open will begin on Monday, 30th August and run through to its conclusion on Sunday, 12th September.

Where is the US Open?

The US Open is held at the USTA Billie Jean King National Tennis Center within Flushing Meadows in Queens, New York.

Is the US Open a Major?

The US Open is one of the four major Grand Slam tournaments along with the Australian Open, The French Open (Roland-Garros) and The Championships at Wimbledon.

The tournament was first played in August 1881 at grass courts at the Newport Casino in Rhode Island. When the Open era began in 1968, the US Open was designated as a Grand Slam event, a status it has held since.

What surface is the US Open played on?

The US Open is played on an acrylic hard court and has been since 1978. This surface, which is similar to the synthetic hard court at the Australian Open gives for greater consistency of play.

Whereas the grass and clay surfaces of Wimbledon and Roland-Garros respectively tend to cut up as the tournaments progress.

Who are the current champions?

Thanks to the pandemic the 2020 US Open was a chaotic event with players pulling out either way in advance of the tournament or in some cases, just days before it.

All of the withdrawals and the subsequent disqualification of Novak Djokovic for inadvertently hitting a line judge in the throat after hitting a ball in frustration led to a somewhat lacklustre feel to the tournament.

The abled-bodied winners however were:

In the wheelchair events, the spoils went to:

Will there be fans at this year’s tournament?

The 2020 incarnation of the US Open was held behind closed doors with no spectators in attendance, which added to the overall lethargic feel of the tournament.

Fortunately, this time around organisers have confirmed that they will be allowing 100% fan capacity throughout the entire two week run of the US Open.

Who are the favourites?

Now you know when the US Open is, how many fans will be in attendance and everything else in between, it’s time to move on to the favourites.

Below we have collated the three favourites for the men’s and women’s singles.

This year’s Wimbledon champion and previous winner at Flushing Meadows Novak Djokovic is the heavy favourite with the bookmakers and pundits to win his fourth US Open and his first since 2018.

After opting out of last year’s tournament, Spaniard Rafa Nadal is hoping to return in 2021 and pick up where he left in 2019 when he won the Men’s Singles by defeating Daniil Medvedev, speaking of…

The 25-year-old Russian will be hoping to reach his third major final at Flushing Meadows and to go one step further than he did in 2019 by winning the tournament. After climbing to world number 2 in May, many are tipping him to perform well here.

The reigning champion will be looking to silence critics who have claimed she only won last year’s tournaments because of high-profile opt-outs. She has already won the Australian Open this year so don’t bet against her at Flushing Meadows.

With a Wimbledon’s winner medal just added to her collection, Ashleigh Barty will be keen to make up for lost time at last year’s US Open by winning this year’s tournament.

The 39-year-old from Palm Beach Gardens won her first US Open title back in 1999 and whilst she may be at slightly longer odds than Osaka and Barty, don’t be at all surprised if she adds to her haul of 23 major titles here.

That’s everything you need to know about this year’s US Open tennis tournament. If you have any hot tips for the event, be sure to let us know in the comments section below!

4 Upcoming U.S. Sporting Events to Get Excited About 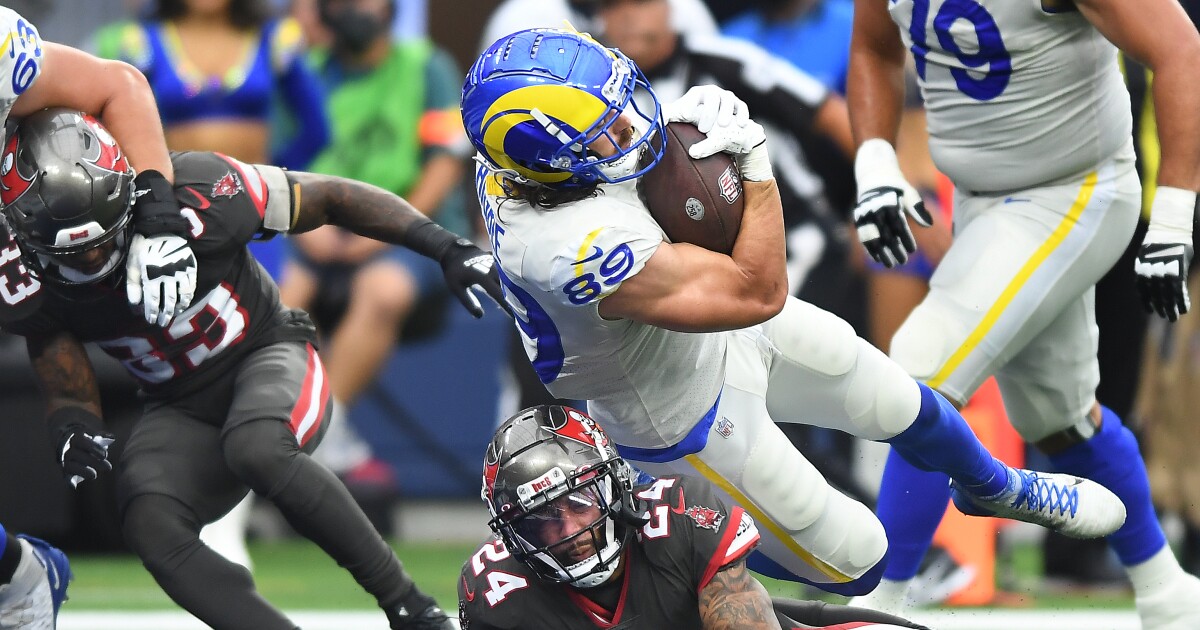 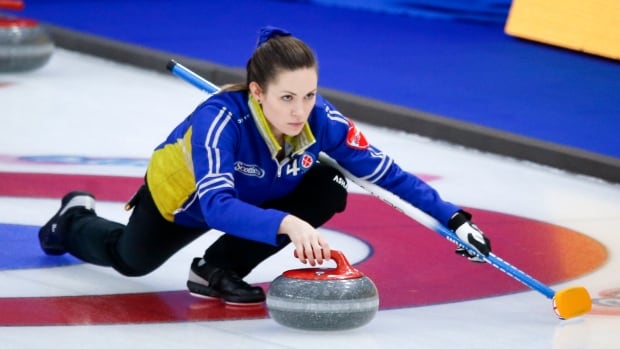