The fourth planet from the Sun has been in the news after incredible camera angles and POV footage beamed back from NASA’s Perseverance rover, but it’s us back on Earth that will get the very best view of Mars this week when it passes close to one of the night’s sky’s most beautiful objects.

In fact, not until 2038 will the “red planet” again appear to align so closely with the sapphire-blue stars of the Pleiades, one of the jewels of the northern hemisphere’s winter night sky.

It’s almost a rerun of the spectacular sight of bright planet Venus within the Pleiades in April last year, though a Mars-Pleiades meet-up this good has not occurred since  1991.

MORE FROM FORBESWhat Chinese New Year Animal Are You? How The ‘Year Of The Metal Ox’ Is Dictated By Our Moon’s OrbitBy Jamie Carter

What is the Pleiades?

Also known as M45 and the “Seven Sisters” (though most people can only see six stars with their naked eyes), the Pleiades is an “open cluster” or “galactic cluster” of bright stars in the constellation of Taurus. An easily visible fuzzy patch that you’ve probably noticed in the corner of your eye if you’ve ever looked at the night sky between November and March, these stars are a mere 100 million years old—virtual newborns, cosmically-speaking—and only 445 light-years distant.

That means the blue starlight you’re looking at has taken 445 years to cross space to enter your eyes.

A lot closer to Earth, Mars is currently about 132 million miles/212 million kilometers distant. That’s about 11 light-minutes for its red light to reach your eyes.

See the contrasting colors of Mars and the Pleiades

The contrast between Mars and the Pleiades will be most easily seen in their color. Both are easy to see with the naked eye, but while Mars shines a distinctive red, the Pleiades are a definite blue color.

When and where to see Mars in the Pleiades

Look to the southwestern sky anytime after dark on Wednesday, March 3, 2021 to see the Pleiades graced with an occasional visitor—as seen from Earth, that is—as Mars creeps closest at just 2.6°.

However, you can also look at the celestial sight a few nights both before and after that date to get a similar view. Starting on Tuesday, March 2, 2021 and, Mars will pass closely to two bright stars in the Pleiades, Electra and Atlas, before moving away by March 4, 2021.

How to see Mars in the Pleiades

You can watch all this naked-eye, no trouble at all, but if you have a pair of binoculars, point them skywards and you’ll get an unbeatable view of a red Mars among the blue stars.

Where is Mars going next?

The constellation of Taurus is a busy area of the night sky, and in coming weeks you’ll be able to watch Mars sweep through the looser-looking Hyades “galactic cluster” as it gets close to the red supergiant star Aldebaran on Saturday, March 20, 2021, though only after a conjunction with the Moon the previous night.

That promises to be a great sight for stargazers, but make the best of it because Mars in 2021 will get dimmer and dimmer, eventually disappearing from the evening sky in October. 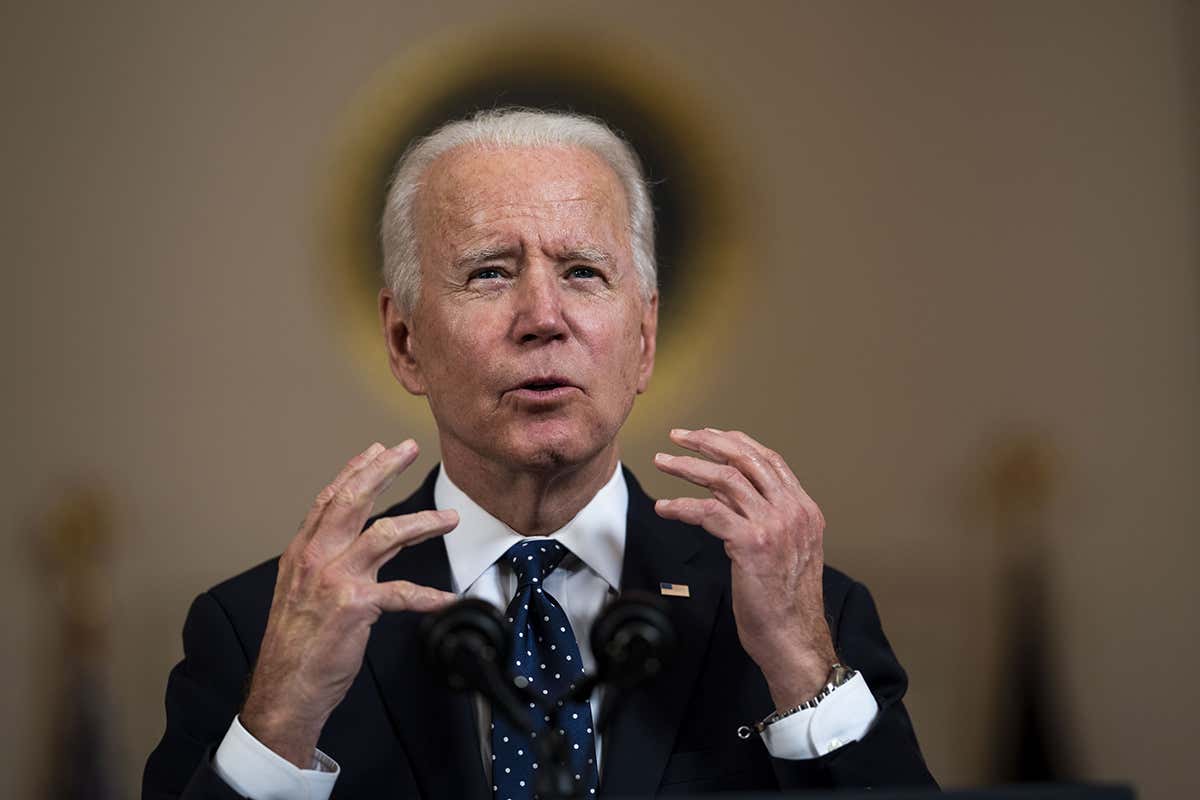 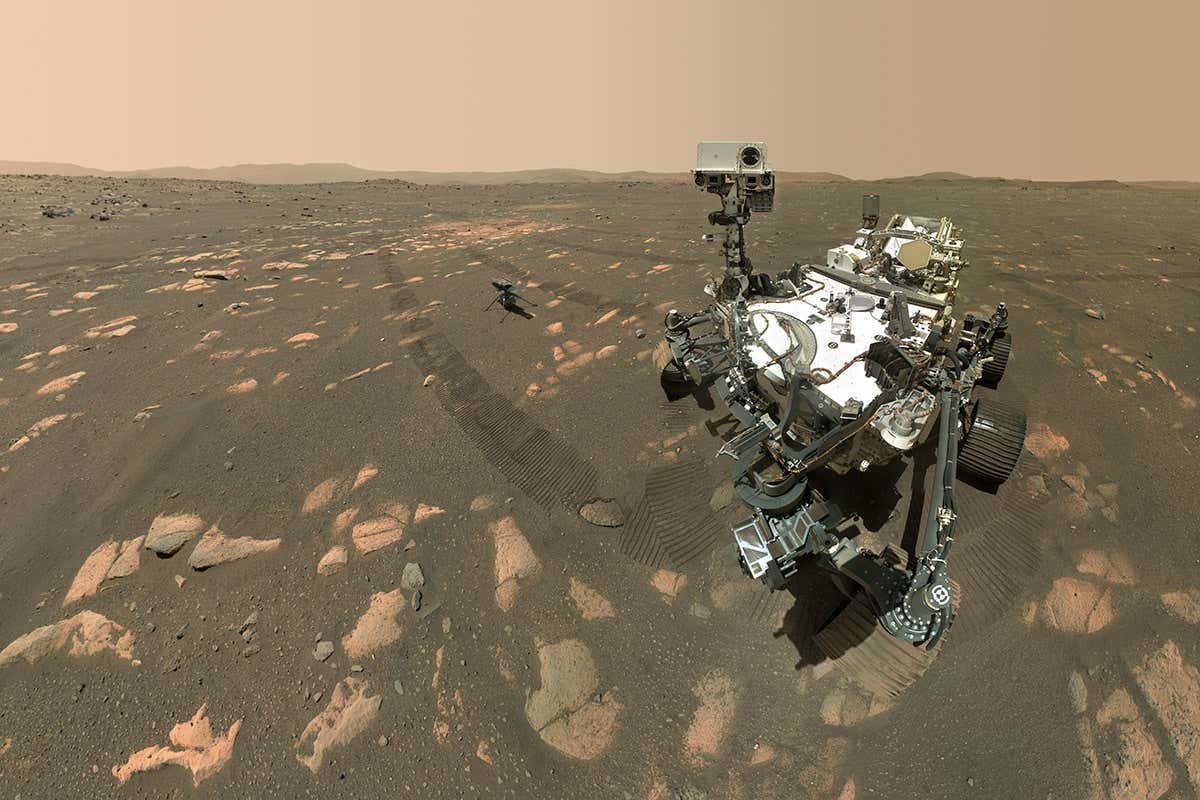 Did the pandemic show us that we can cut carbon emissions? Sort of. These states are trying to ban or curtail ‘vaccine passports’